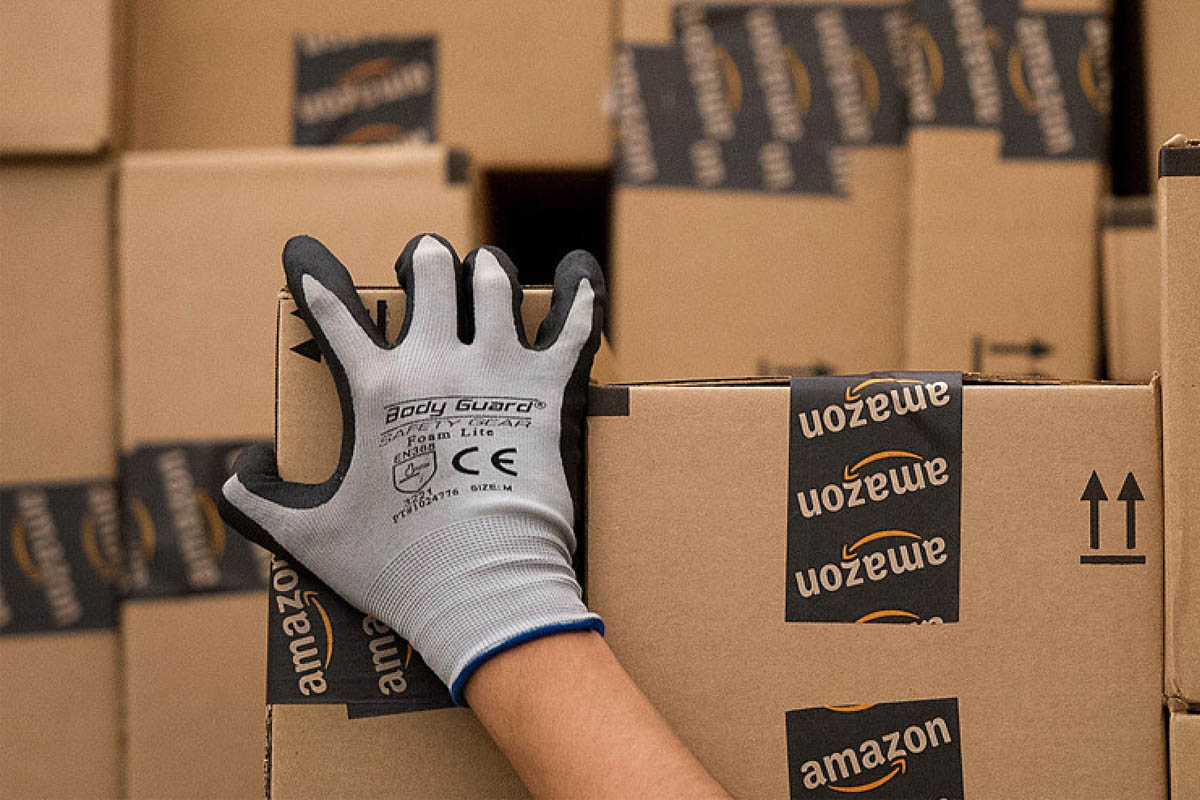 Last year the first Bitcoin ATM opened in Vancouver, Canada. It was a very successful launch, and now the maker of these machines, Robocoin, will install similar machines in Seattle, Washington and Austin, Texas in the good old US of A.

Touted by Robocoin as the first US Bitcoin ATMs, the machines cost around $19,000 and differ slightly from regular ATMs thanks to additional security measures like a scanner for a passport or driver’s license. The company is also planning to bring the machines to Asia.

The company’s Vancouver ATM, operated by local company Bitcoiniacs, processed over $900,000 in transactions in its first month, leading some to believe that the company is onto a winning formula. The machine is completely automated, but is regularly accompanied by a representative who helps out users that have any issues in the quaint cafÃ© in Vancouver.

Separately, Bitcoiniacs announced yesterday it plans to launch ATMs in London and Singapore that will be operated with a “similar set-up” to its Vancouver pilot. The new US ATMs don’t appear to be managed by Bitcoiniacs, however.

It remains to be seen whether or not this concept takes off completely. There are many unknowns, of course. If Bitcoin doesn‘t become and remain a stable source of liquidity, things could change very quickly.