UK cryptocurrency investors advised to be “scamsmart” by London authorities 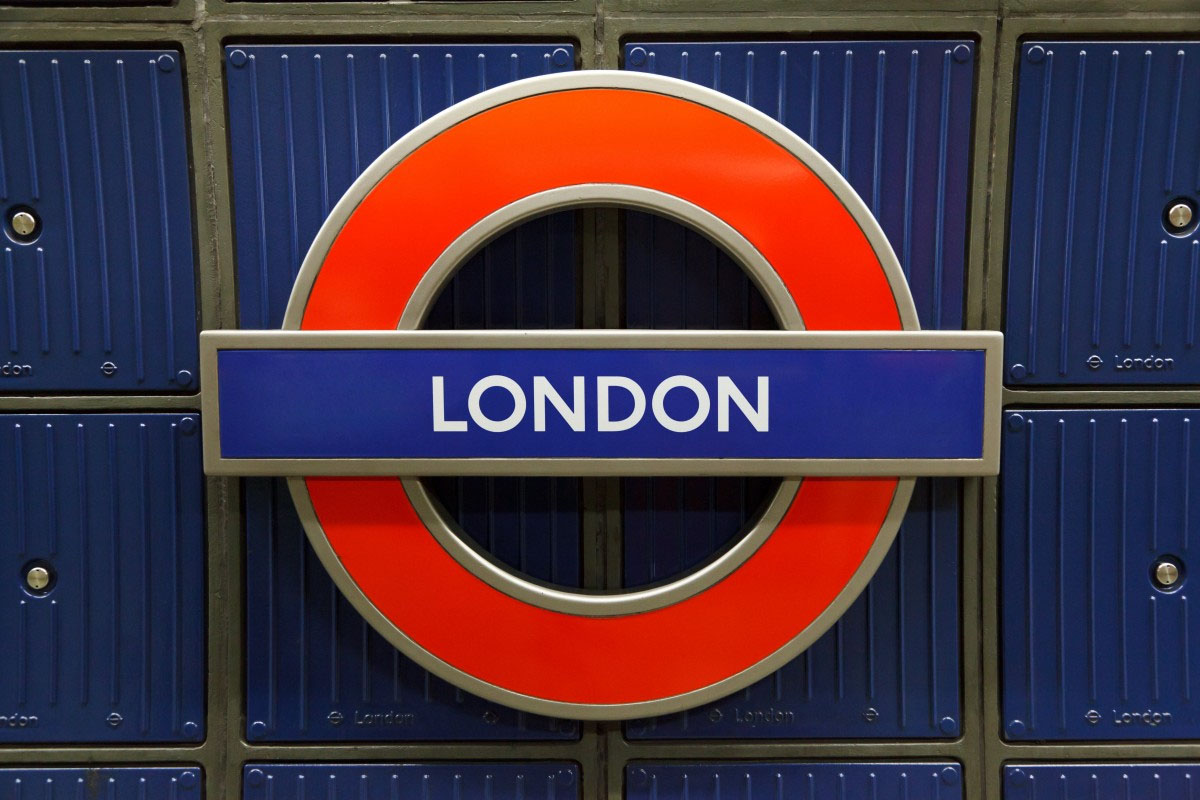 The Financial Conduct Authority (FCA) of the United Kingdom has declared that British investors are becoming hot targets for cryptocurrency scams.

As stated in the Bitcoin or Ether are not under regulation in the UK, all operations within the digital currency industry including purchases and trade exchanges fall outside the FCA’s authority. It was noted, however, that regulation systems by the FCA are involved in certain investments, such as the sale from certain firms with a deal which might take place with an element of cryptocurrency activity.

According to the FCA, there have been a surging number of reports which regard cryptocurrency investment scams – often owing to fraudsters posing as celebrities in order to persuade victims into funding them:

“Cryptocurrency fraudsters tend to advertise on social media – often using the images of celebrities or well-known individuals to promote cryptocurrency investments. The ads then link to professional-looking websites. Consumers are then persuaded to make investments with the firm using either cryptocurrencies or traditional currencies.”

The FCA continued to explain that many of the false advertisements have “prestigious City of London address” which attracts potential investors into funding their scheme. It was explained that scam firms often manipulate software in order to distort prices and are therefore able to scam people into buying cryptocurrencies which do not actually exist.

As a means to protect potential investors from falling into the scam trap, the London authority confirmed that any monies lost are not covered by the FCA, and it will be unlikely that scammed individuals will be able to get their stolen funds back. The FCA also offered cautious advice:

“Be wary of adverts online and on social media promising high returns on investments in cryptocurrencies or cryptocurrency related products.”

Scams within cryptocurrency are notoriously prevalent and a great deal of damage can come from the malicious fraudsters. Caution can always be advised when looking to invest in a project.