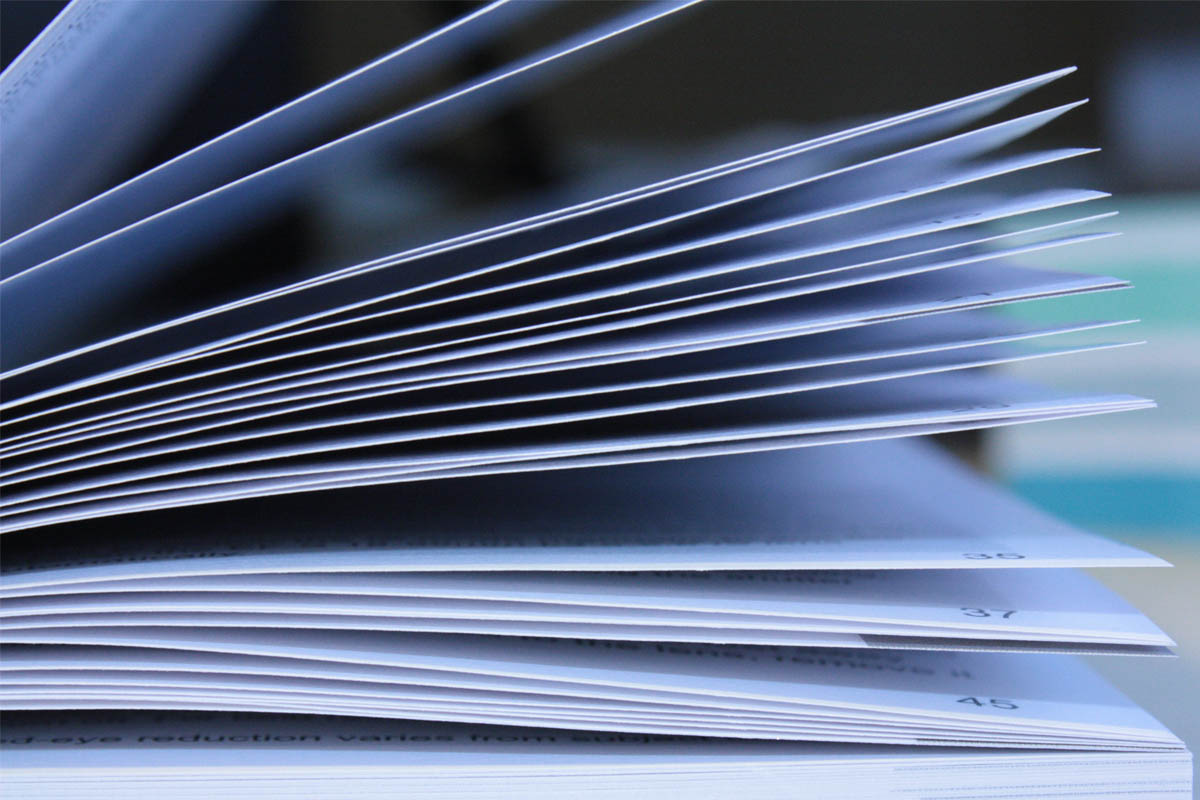 Factom today has filed a new patent with the United States Patent & Trademark Office (USPTO) which allows documents to be verified on a blockchain with multiple digital signatures.

Factom, a blockchain initiative, strives to create an unalterable record-keeping system. Factom itself creates a data layer on top of a blockchain, and secures millions of real-time records with a single hash using crypto raphic isolation.

The platform itself is designed to be used by businesses and governments seeking a service wherein their crucial information cannot be modified, deleted or backdated.

The initiative’s newest patent describes a new process for peers to verify documents with different forms of digital signatures that is designed to retain integrity throughout its lifetime.

As the patent describes:

The newly filed patent would feasibly allow multiple forms of different digital signatures – ranging froms imple instructions to metadata – to be signed on to a digital document.

Factom has enjoyed recognition for its efforts, and has secured multiple partnerships – Earlier this year, Factom became the recipient of a $192,380 USD grant from the US Department of Homeland Security.

The grant, which was first announced on Friday the 15th of June, is designed to support a beta trial that will see data obtained from Border Patrol cameras and sensors stored on Factom’s network.

In 2015, Microsoft announced that it would further integrate Factom into its Azure Blockchain.