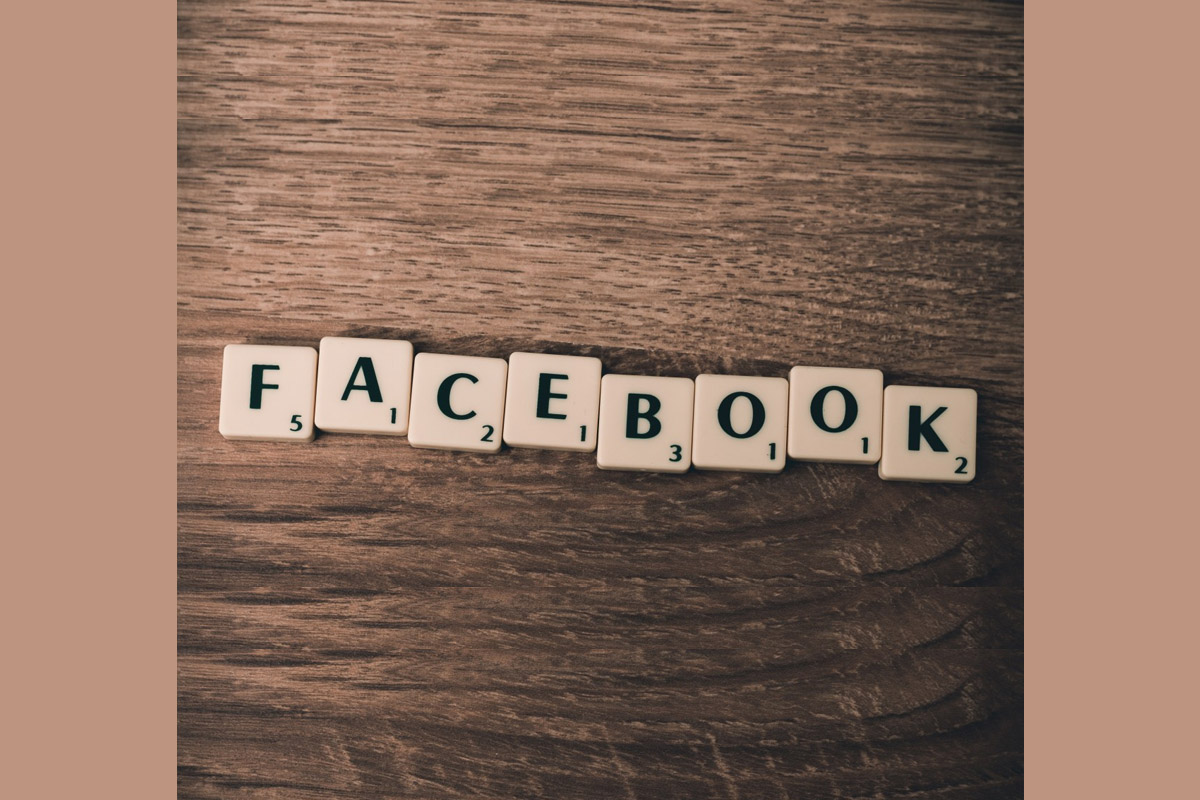 According to a spokesperson from the mega-corporation, Facebook will not be developing a project using Stellar’s network, as told by Cheddar.

Allegedly, the blockchain division of the Facebook team also has not had any dialogue about using Stellar’s platform to develop a Facebook blockchain:

“We are not engaged in any discussions with Stellar, and we are not considering building on their technology”.

The rumors about the partnership stemmed from an article from Business Insider, which reported that the social giant in discussions about creating its own platform using the Stellar blockchain network. Although this seems to have been disputed by the spokesperson’s comments, it does not answer for the timing that the head of the Facebook Messenger division David Marcus resigned from his position at Coinbase. It has sparked mystery owing to the fact that he was very interested in the Stellar protocol.

Marcus stated that he was stepping down from the Coinbase board “[because] of the new group [he’s] setting up at Facebook around blockchain” and he had  “decided it was appropriate… to resign from the Coinbase board”. With regards to those at Coinbase, he said that he had “been thoroughly impressed by the talent and execution the team has demonstrated during [his] tenure, and [he wishes] the team all the success it deserves going forward.”

Bearing in mind that Marcus had previously stated that it was unlikely that Facebook would see cryptocurrency as a payment system, he did not mention anything about a potential blockchain.

Although the Stellar rumors have been squashed, it has been expressed by another Facebook representative that the company is “still in the very early stages and [they] are considering a number of different applications for the blockchain.” But they continued to say that they “don’t have anything else to share at this time.”

Currently, Stellar has not seemed to have seen a positive impact by the rumors and has decreased in day-on-day trading by a 7.54% and is now sitting at a value of $0.211 USD.