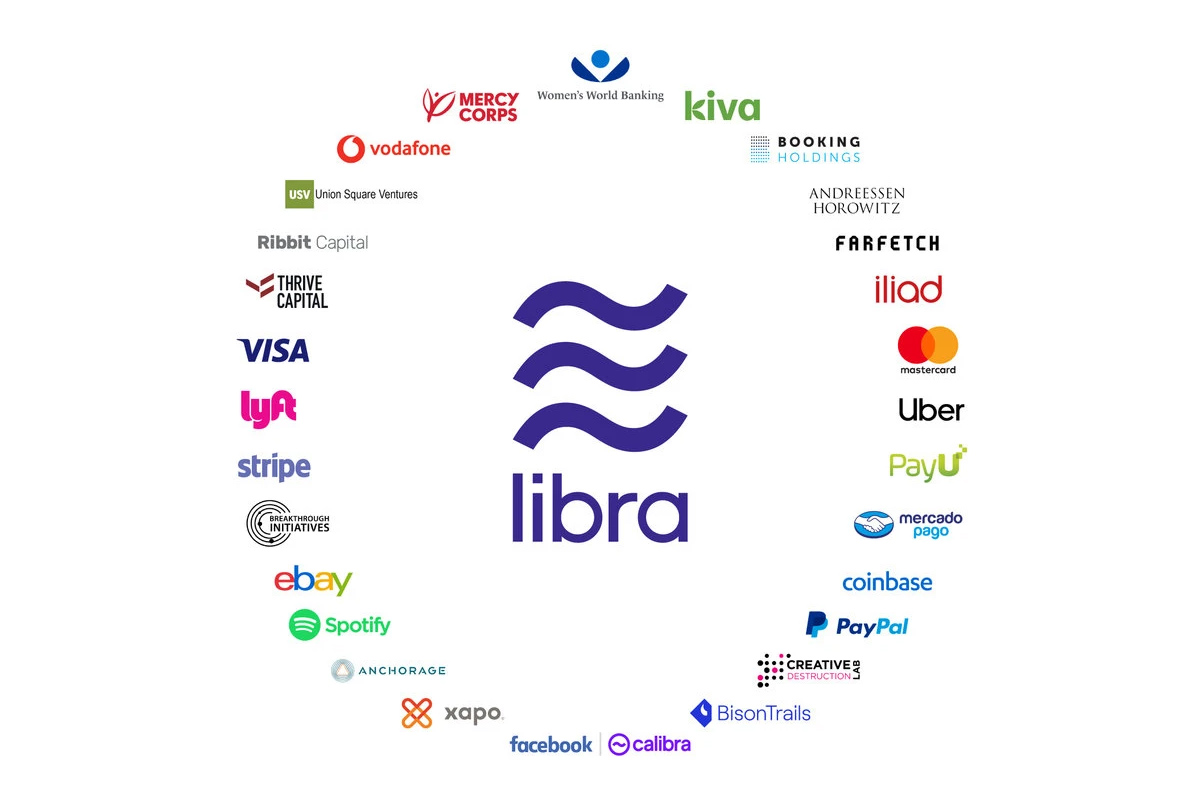 Facebook’s Mark Zuckerberg has declared that the company will be working hard and as “long as it takes” in order to reconcile issues from the regulators regarding the Libra cryptocurrency project. Zuckerberg made the promises during Facebook’s recorded Q2 conference call.

Earlier this month, we reported on the regulatory problems that Facebook was facing following the official order to halt Libra’s progress that came from the United States Congress. In response to this, Zuckerberg has said that they are discussing how to move forward:

“We’ve opened a period of – however long it takes to address regulators and different experts and constituents’ questions about this and then figure out what the best way to move forward is.”

The head of the social media giant continued to say that he hopes that Libra will be a worldwide payments method which will be working through social media services owned by Facebook. These include, but are not limited to, Messenger, Whatsapp, and Instagram. Zuckerberg noted that the company’s goal is to give access to billions across the world through Libra.

“The goal is to empower billions of people around the world, who use services like WhatsApp but might be excluded from banking services, with access to a safe, stable, and well-regulated cryptocurrency. There are a lot of possibilities here, and both Facebook and the Association plan to work with regulators to help address their all of their concerns before Libra will be ready to launch. We worked with other prospective members of the association to release a white paper outlining the Libra concept in advance specifically so that we could address these important questions out in the open, and we’re committed to working with policymakers to get this right.”

Since the official launch of the white paper, Libra has received heavy criticism from the government, economists, and the public. American economist Joseph Stiglitz stated that “only a fool would trust Facebook’s cryptocurrency” because it took Facebook just a few short years to earn “a level of distrust that took the banking sector much longer to achieve.”