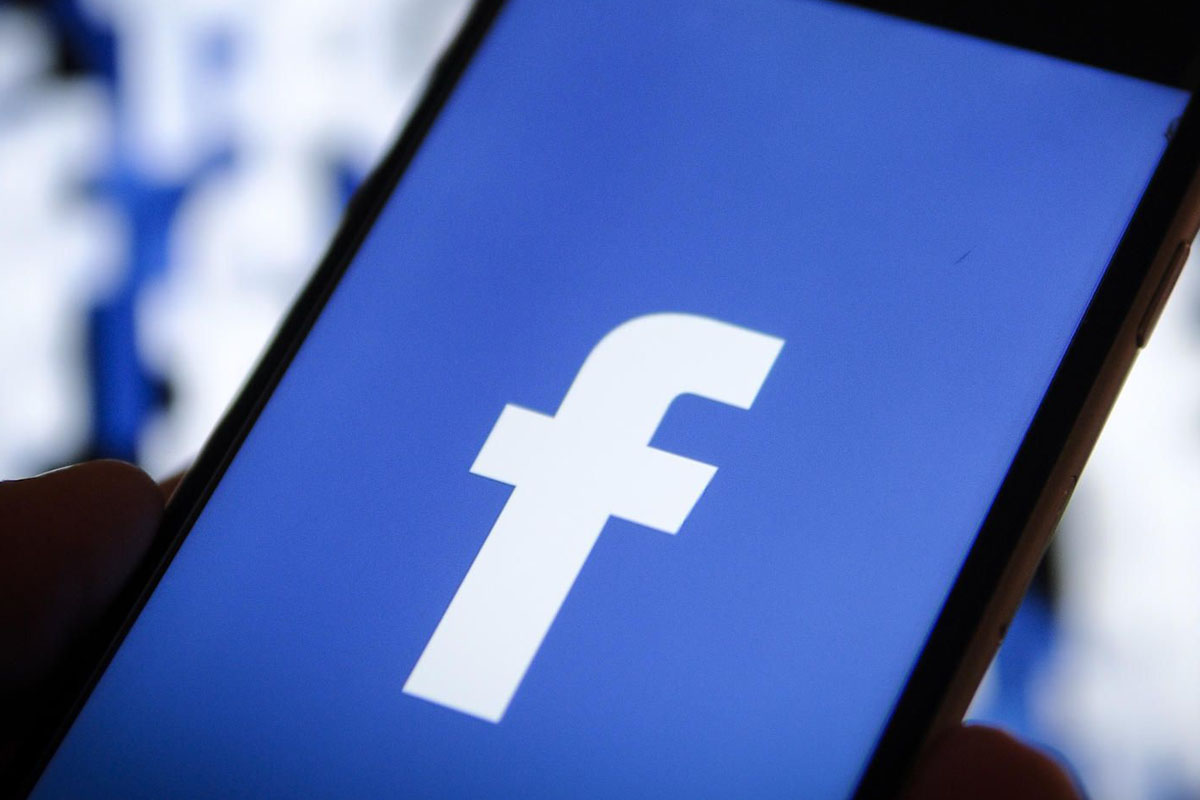 Facebook’s head of MessengerDavid Marcus is going to lead a new team focused on bringing blockchain technology to the social media platform.

Marcus announced the news in a Facebook post where he expressed his excitement about the new challenge ahead, saying that he is “setting up a small group to explore how to best leverage Blockchain across Facebook, starting from scratch.”

Marcus, who has been heading up Messenger for nearly four years, joined massive cryptocurrency exchange Coinbase as a board member in December of last year. Sources have said that he will be moving out of this position and instead be heading up the newly formed blockchain group for the company. Stan Chudnovsky will be taking over Marcus’ position, as said in the announcement and the former Messenger leader has every faith that the team will “continue to create amazing experiences for all the people who depend on it around the world.”

According to Recode, this move comes after Facebook saw its biggest executive shuffle in fifteen years which led to the division of teams into three departments including the ” “Family of apps” group run by Chief Product Officer Chris Cox, the executive previously in charge of the core Facebook app. Cox will now oversee Facebook, Instagram, WhatsApp and Messenger“.

Mark Zuckerberg, the CEO of Facebook, expressed interest in January about looking into cryptocurrencies stating that the opportunities that decentralized systems present could ultimately aid in a shift of power from the centralized systems to individuals.

The social media platform has been in the headlines of cryptocurrency related news, and this move is a little surprising considering the timing of the ban on cryptocurrency advertisements that Facebook implemented, just in January of this year.

The platform has also seen a lawsuit since then from financial expert Martin Lewis who is claiming for defamation with his image being allowed in digital currency-related advertisements.