The Fab 14: The cryptocurrencies with the highest sentiment this week 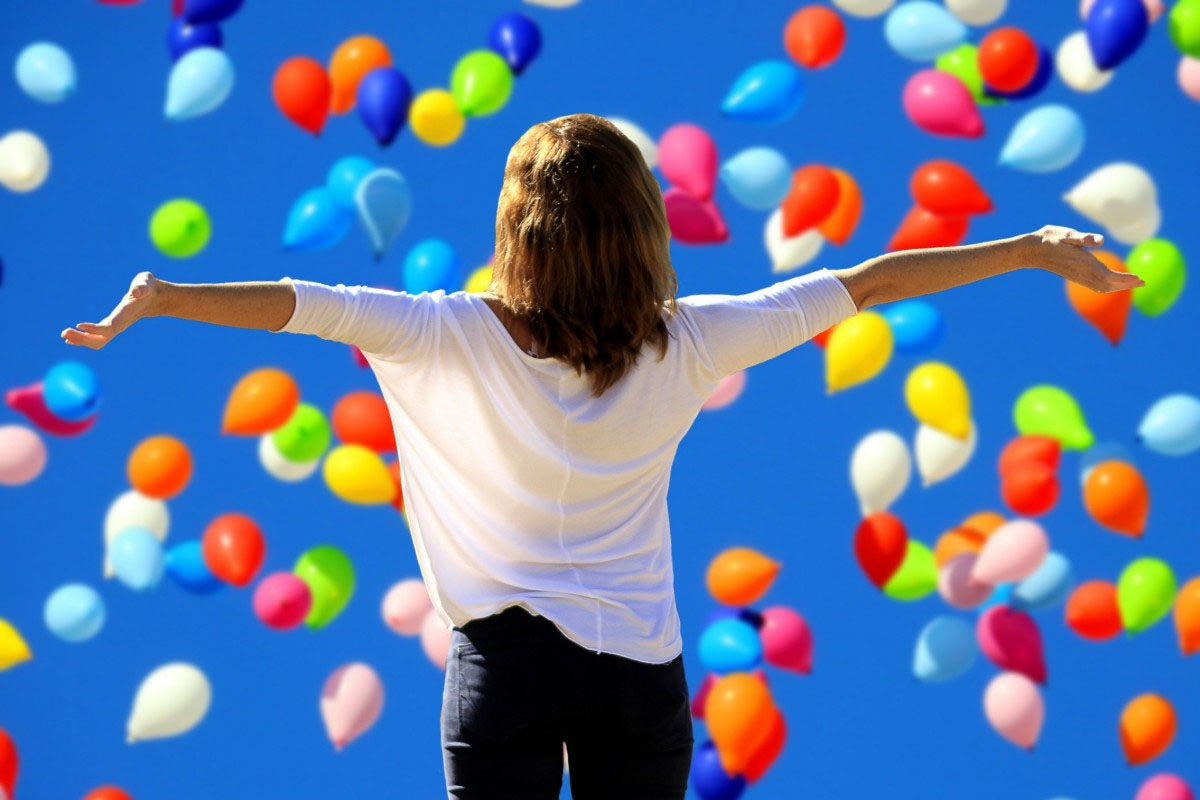 Last week we were talking about how Bitcoin was approaching a big decision. That decision, for the moment, appears to be bullish.

While the 154 crypto influencers and traders I follow for my sentiment analysis were split heading into last week, today they’re more bullish than they’ve been in months.

Alts remain bullish, but have cooled off after a nice couple of weeks. Let’s look at the charts. 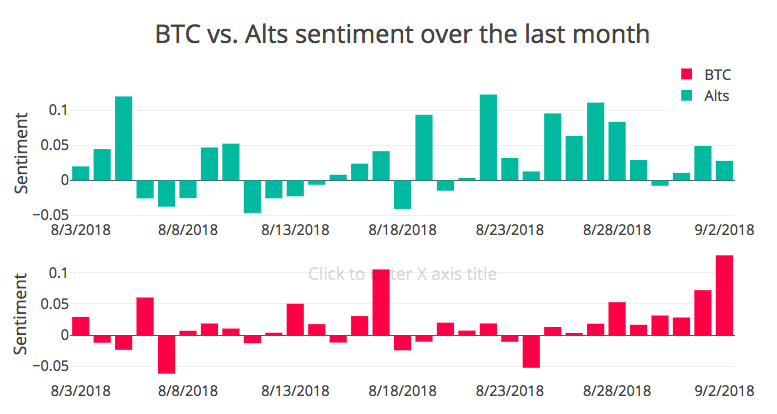 $BTC has outperformed the expectations of the folks I follow who remained bearish last week, and saw its sentiment peak today with the price coasting above $7,300 USD and a green weekly close for the third straight week.

That doesn’t guarantees it’ll be all roses. Several have questioned how long this run could last after more than two weeks of bullish action. Daily indicators suggest a cooling off period is necessary before long.

Still, it’s nice to see some sustained positive sentiment. It’s just not clear how long it will last. 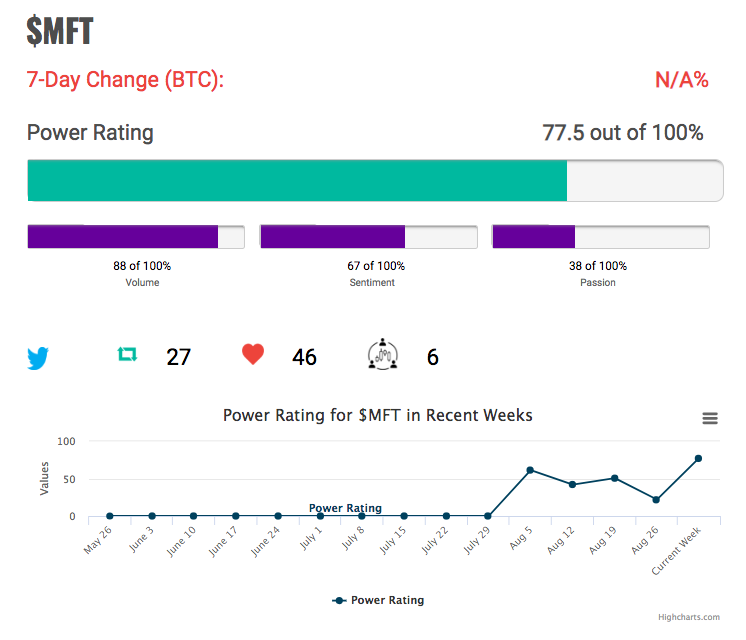 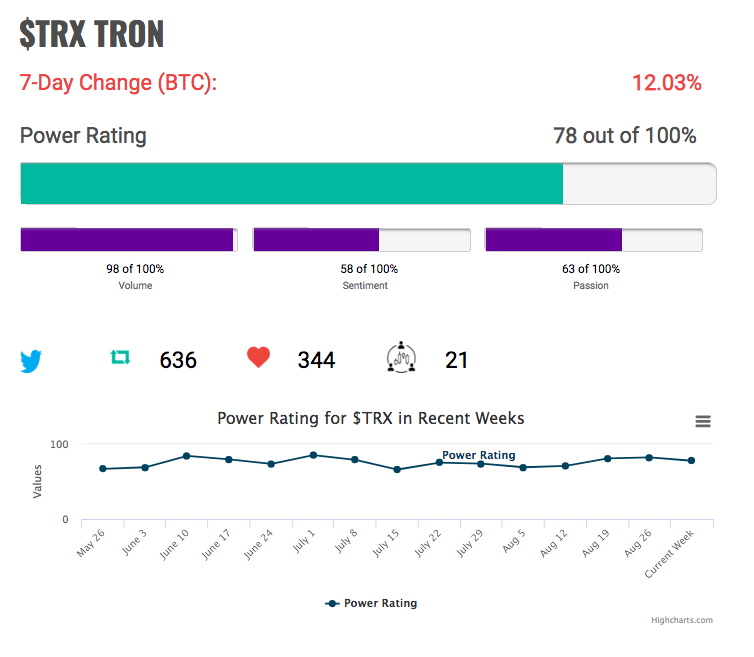 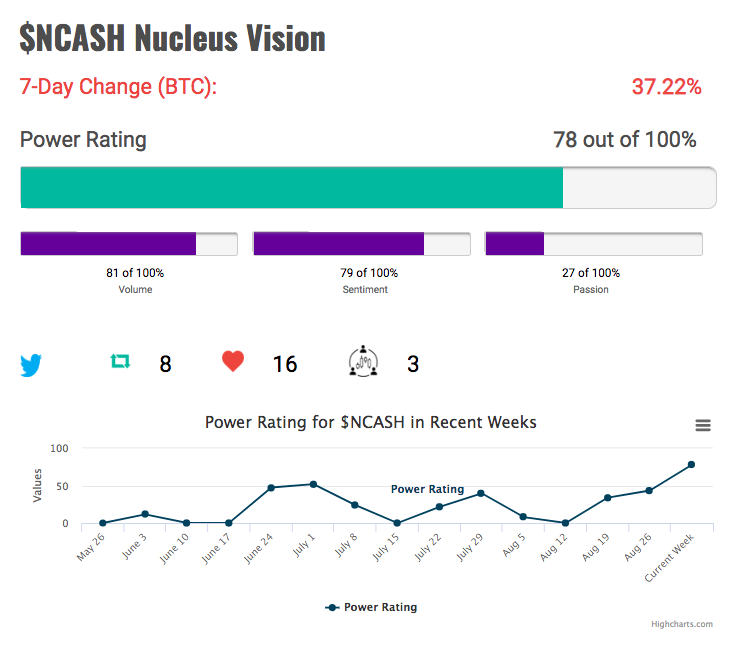 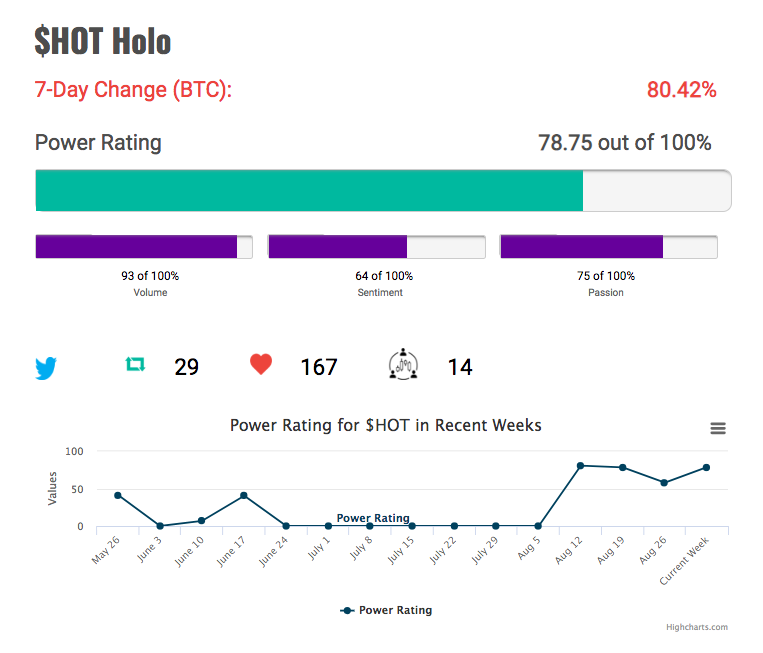 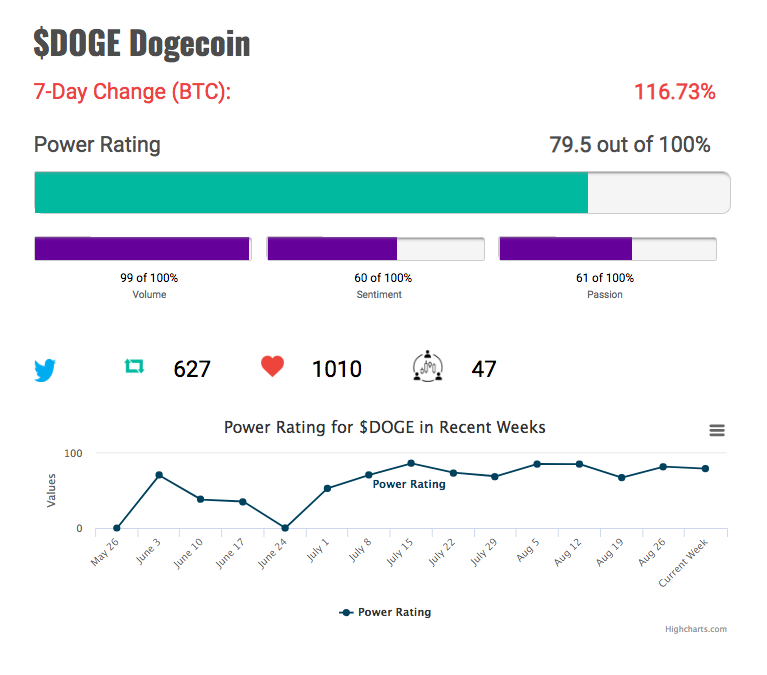 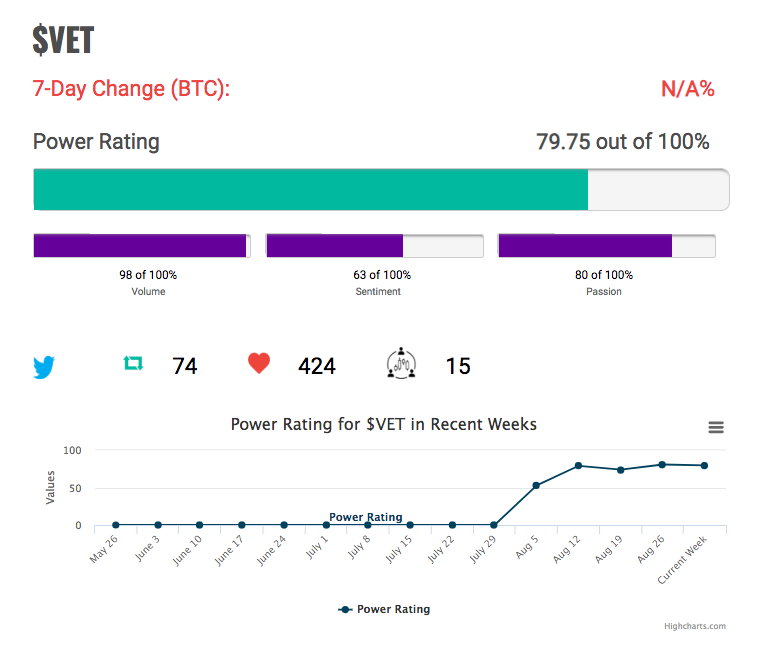 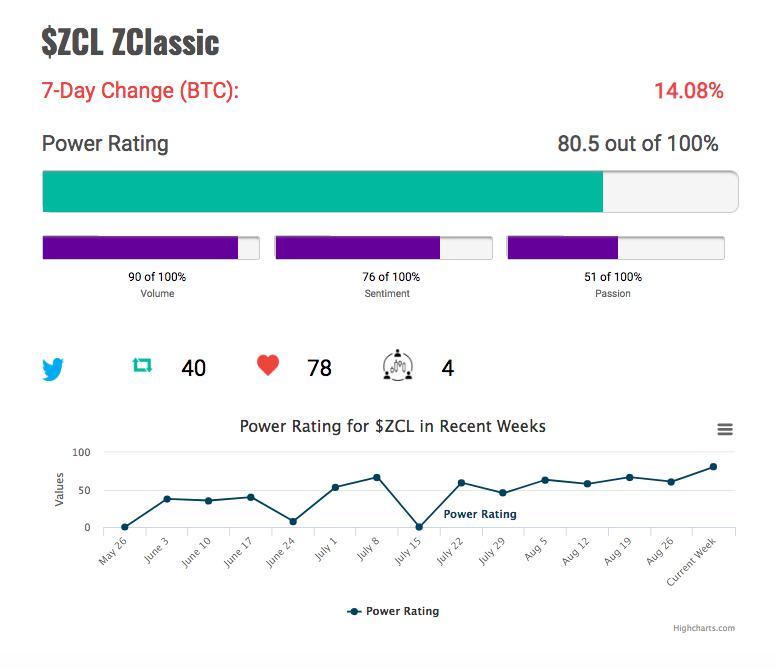 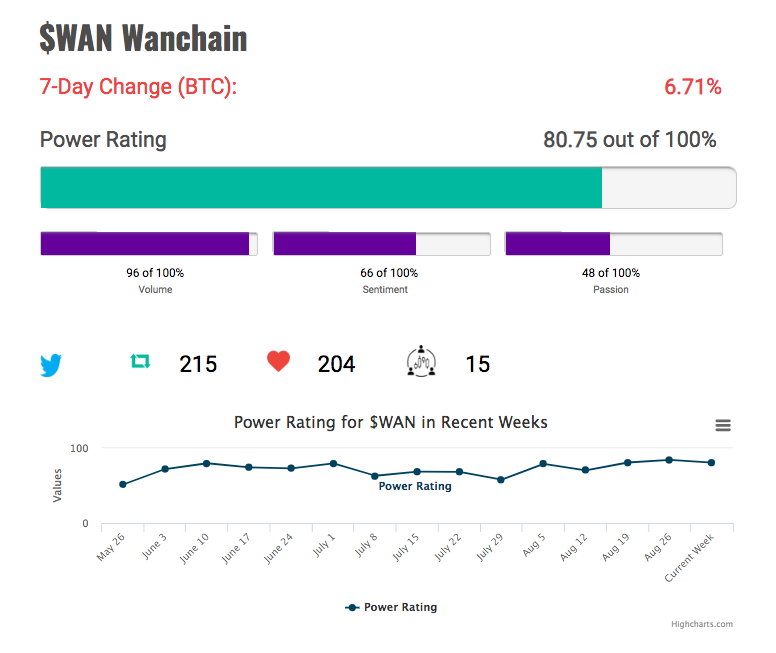 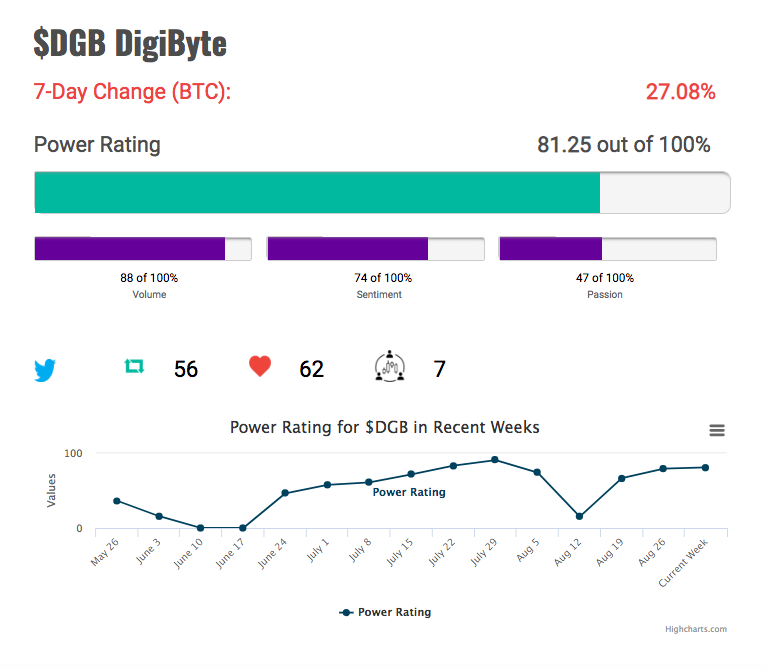 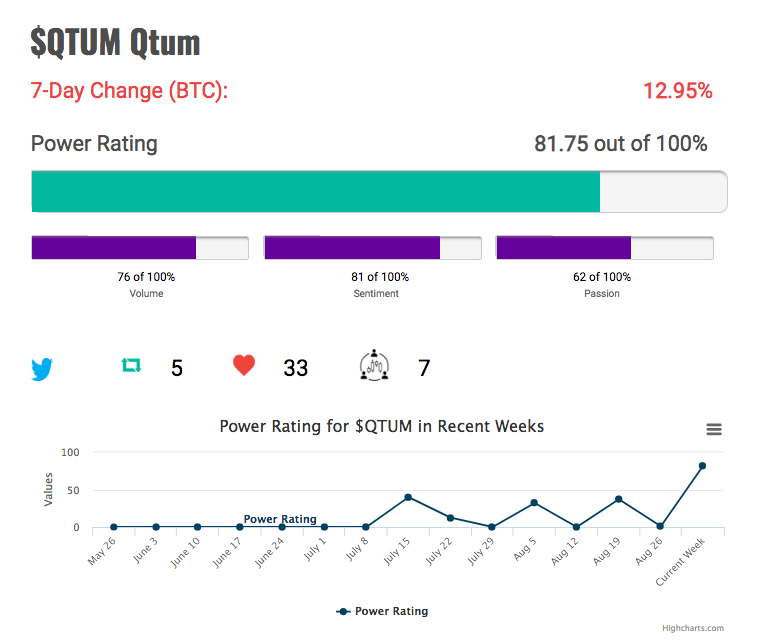 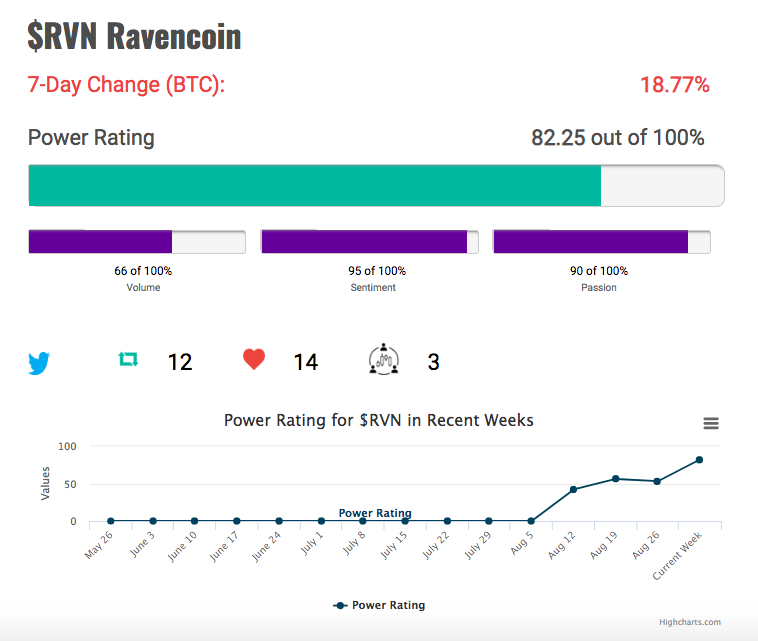 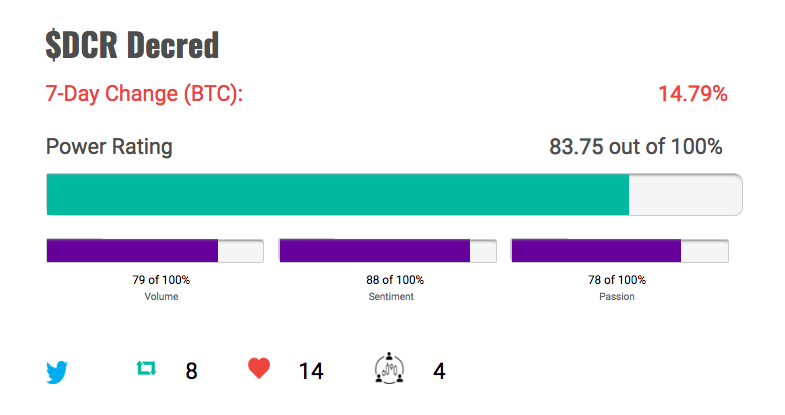 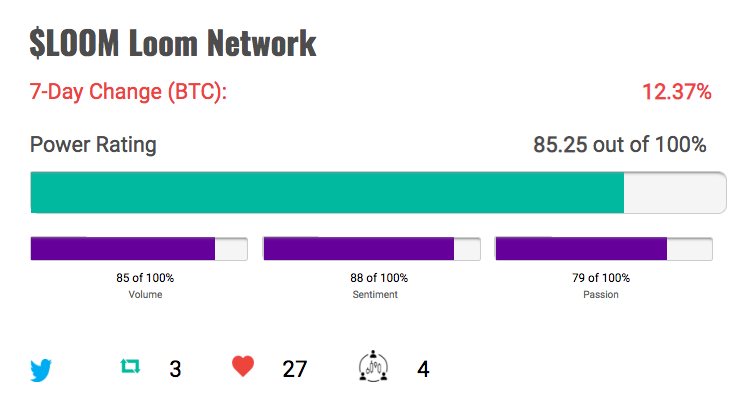 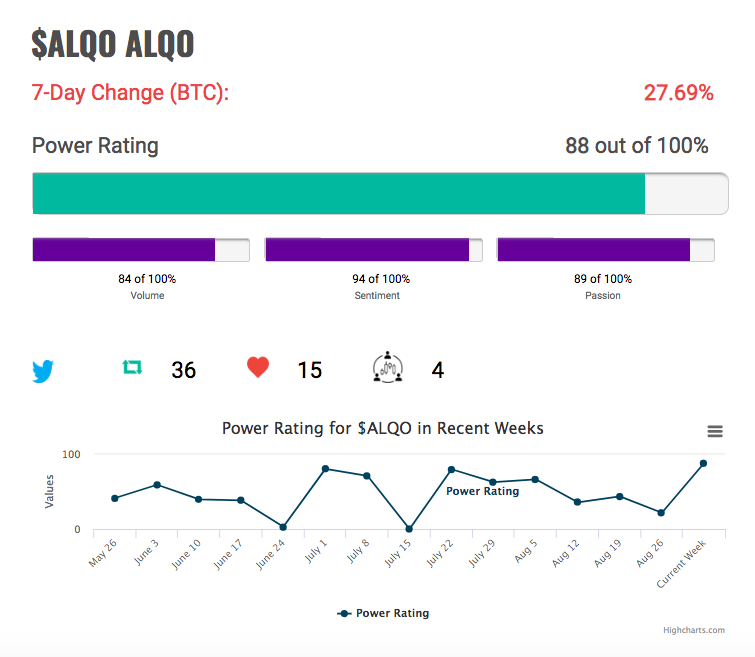