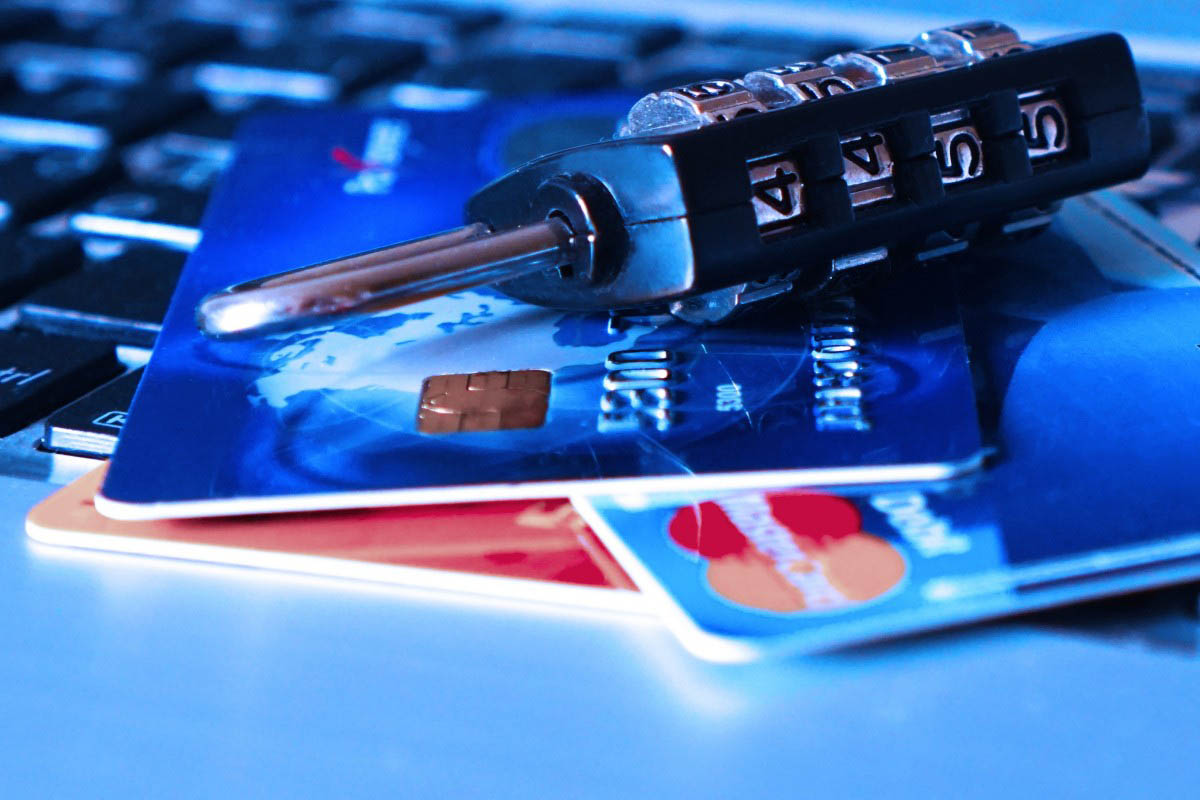 While “cryptic” is literally related to the world of blockchain and cryptocurrency and there are times where you’re left wondering what is going on – such as the current bear-run –  it doesn’t mean that you need to be scratching your head about some of the terminologies which rear their confusing heads every now and again.

In this, we will be exploring and explaining five of the terms more often seen (but seldom defined) in the world of cryptocurrency.

Stands for Application Programming Interface which is a combination of routine definitions, protocols, and tools which help to build software.

In other words, an API is a set of clearly defined methods of communication between various components which can then send and receive responses and requests.

Think of it like this using a real-life example.
If you have ordered an item off of the menu at a restaurant. In the “system,” there is the which will be able to prepare your order but won’t be able to fulfill the order that you ultimately decide to come to you. What is missing from the situation is the link to deliver the information of the order to the kitchen and then deliver the ordered item back to you. In this case, the waiter acts similarly to the API and acts as a channel to request and deliver information. On the blockchain, APIs work in much the same way which will save time for cryptocurrency or token projects time and allows developers to focus on problems and reduces their amount of time tending to middle-man-like communication.

Since the blockchain is a peer-to-peer decentralized system, it means that those who are using it are using it with one another (the peer-to-peer component) and it has no central authority figure or team governing the system (the decentralized). Owing to this, there is a need for some form of regulation, which does not give power to one person or group and so the consensus theory comes in to play.

A consensus mechanism relates to the decision-making process by which the decisions are made in a group by the group members and all members can choose to decide whether the decision is in the group’s best interest and opt to support or reject the action.

On the blockchain, Consensus is a critical component of whether a transaction can be validated or not. If the majority agree on the validity, then the transaction is cleared. This works hand-in-hand with protocols such as proof-of-work or proof-of-stake strategies which verify when a cryptocurrency block has been mined, for example.

Stands for Distributed Denial of Service and it relates to a cyber attack where the aggressor hopes to infiltrate a system and close it down or suspend the network to particular users so that it is unavailable. This can be done through machines or various networks and disrupts the host server’s Internet connection and generally done by overwhelming the host with traffic and causing congestion on the network.

Often the targets for these hackers are companies in which there is valuable and important information, such as banks, security agencies, and news websites.
There are several motives for attackers to issue a DDos attack on blockchain networks. For example, shutting a company down and then blackmailing for funds to unsuspend the website could be for profit. An attack could also be a used as a political statement, for example, if an attacker does not like the direction in which a project is going and hopes to “send a message”.

On the blockchain, the genesis block becomes the cornerstone of all other blocks, and cannot be modified. All proceeding blocks which are mined and verified have the genesis block’s code included.

This site is a service platform which offers version control for various developmental strategies, such as coding using Git.

Github offers development for different projects, such as for business, personal or open-sourced. Often blockchain developers will go to Github as the platform on which to develop a project while gaining ideas and insight into what might or might not be successful for their project.