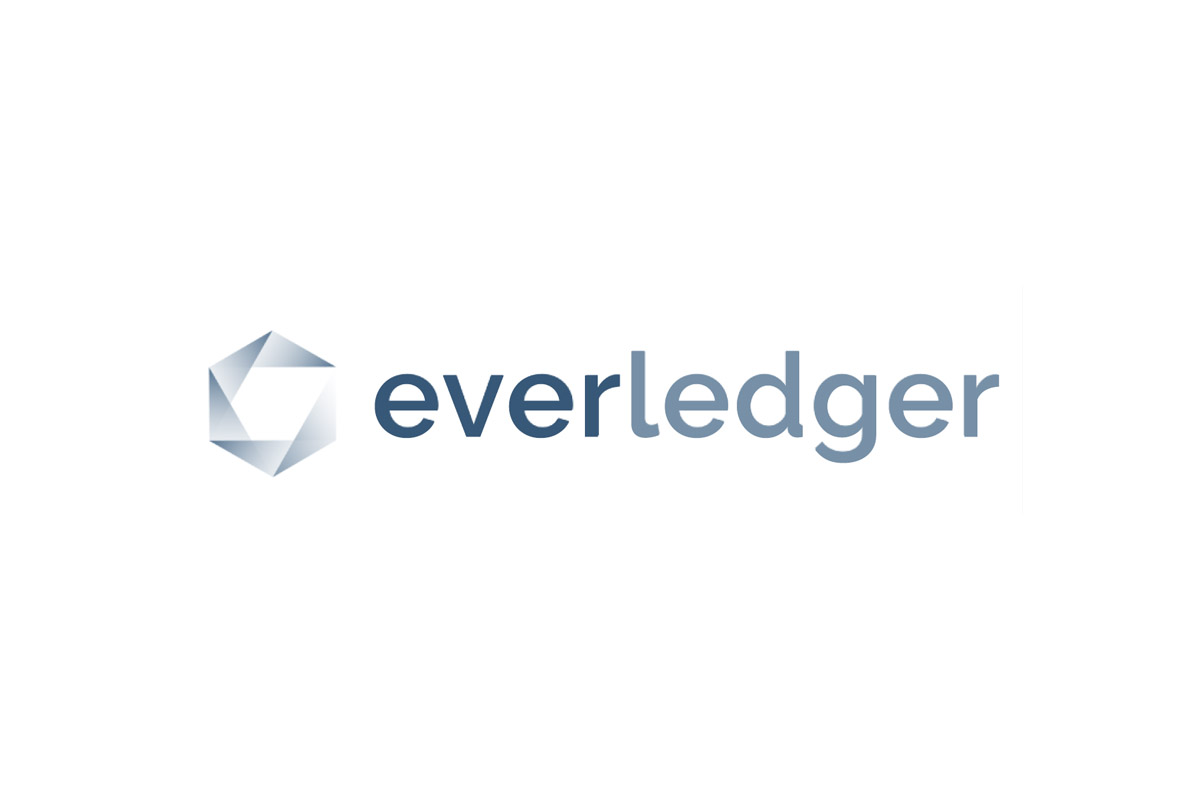 In an interview, we spoke to Leanne Kemp, the founder, and CEO of Everledger. This exclusive is proudly brought to you by the Alchemist Blockchain Techstars Accelerator.

Applications for the programme are open until the 28th of October, for more information visit Techstars.com.

Kemp explained to us that Everledger is a platform which uses blockchain and expertise in technology in order to protect the authenticity, provenance, and value of items of value. The platform incorporates a “rich forensic approach to identify and track assets with deep domain knowledge” and to deliver “the transparency, trust, and confidence needed to bring global stakeholders together”.

Kemp, along with the team, went through the Techstars Accelerator Programme. Kemp has since become a Techstars Mentor. The programme helped Kemp realize the vision that she had for the company in order to build a working minimum viable product (MVP)in an impressive time of fewer than 12 weeks.

When asked whether she believes that blockchain startups should engage with accelerators, Kemp responded:

“There are [many] benefits that start-up founders can derive from accelerators. In particular, they can have the access to the network of experts, professors, entrepreneurs and investors which is very difficult to get without the accelerator program. The startup founders can also enhance their knowledge to establish their business and essential skills to foster the startup.”


Since leaving the Techstars programme, Everledger has grown to a company with 70 employees and have progressed into a scale-up company. Everledger offices are located in London, Australia, Singapore, India, Israel, and the US. 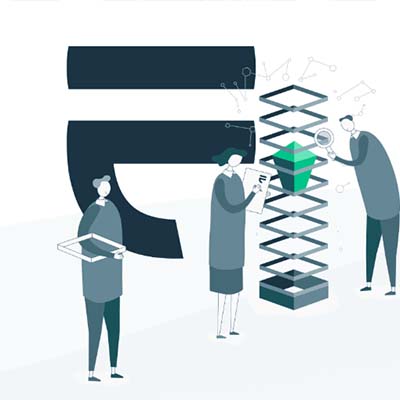 Everledger raised a Series A round of funding. Kemp expressed her views on the initial coin offering (ICO) phase of blockchain startups, saying that the ICO market is looking bleak. She said that “the gold standard for raising money in the unregulated market of cryptocurrency has created a contentious landscape over the past year”. She continued to say that general opinions are that “the return on investment (ROI) for ICO investing is in steady decline and becoming a much more risky prospect relative to the volatility of the traditional crypto market.”

In the current cryptocurrency ecosystem, it seems as though decentralized apps (dApps) are only really popular for early adopters, but a wider spread adoption is lacking. Kemp commented that dApps seem to struggle after the inital excitement for a newly launched blockchain-based application has died down. She noted that dApps fundamentally rely on users to succeed:

“If dApps can’t find a way to succeed, they may end up becoming a failed use case for blockchain tech.”