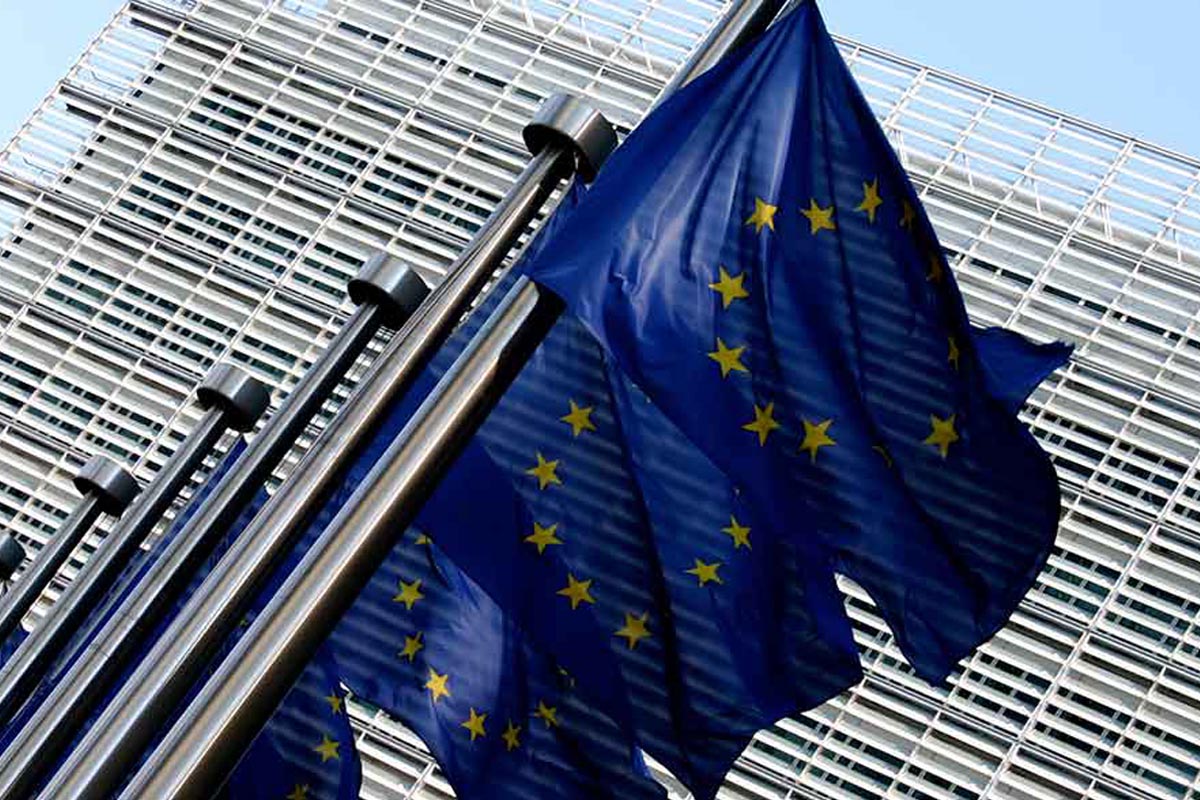 The European Commission’s Digital Day 2018 has borne one successful fruit, as a coalition of some 22 nations has formed under the banner of the European Blockchain Partnership.

In a release to the press, the European Commission has described that the new Partnership would be a “vehicle for cooperation amongst Member States to exchange experience and expertise in technical and regulatory fields and prepare for the launch of EU-wide [Blockchain] applications across the Digital Single Market for the benefit of the public and private sectors”.

The revelation comes after a report claimed that the European Commission would soon reveal its plans for bloc-wide fintech regulation which will specifically address mechanisms in the wider blockchain ecosystem.

Commissioner Mariya Gabriel – head of the Digital Economy and Society Portfolio – elaborated that “in the future, all public services will use (Blockchain) technology. Blockchain is a great opportunity for Europe and Member States to rethink their information systems, to promote user trust and the protection of personal data, to help create new business opportunities and to establish new areas of leadership, benefiting citizens, public services and companies.”

In terms of regulation, the release outlines that the Partnership would seek to create an environment conducive to blockchain use and development that falls within the parameters of laws within the European Union. Blockchain projects – both on a public and private level – would apparently be guided by new governance models.

Specifically, the Commission outlined that the new Partnership would see “Close cooperation between Member States” with the view of “avoiding fragmented approaches and can ensure interoperability and wider deployment of blockchain-based services.”

Notably, membership is not exclusive to the European Union (EU); the Commission has elaborated to offer membership to not only other member states within the bloc, but both members of the European Economic Area and nations further abroad.

A report issued earlier this year indicated that the European Commision is further preparing to launch a ‘blueprint’ by the close of 2018, which will outline the governance of regulatory sandboxes wherein watchdogs can monitor fintech firms involved with testing new applications with consumers.

The blueprint would further outline new guidelines for setting up ‘innovation hubs’ in a bid to proliferate the practice to some fifteen EU member states which have not – as yet – cultivated sandbox settings.

Research into blockchain and distributed ledger technology is handled by the European Commission’s Blockchain Observatory and Forum, which is specifically geared to “discuss and develop new ideas and directions” that pertain to the development of new technology.

The European Commission has, to date, invested some €80 million EUR in blockchain development, and is set to allocate a further €300 million EUR towards blockchain projects by 2020. Notable projects have included both privacy and healthcare-focussed initiatives.