eToro is bringing Bitcoin to football with new seven-club partnerships 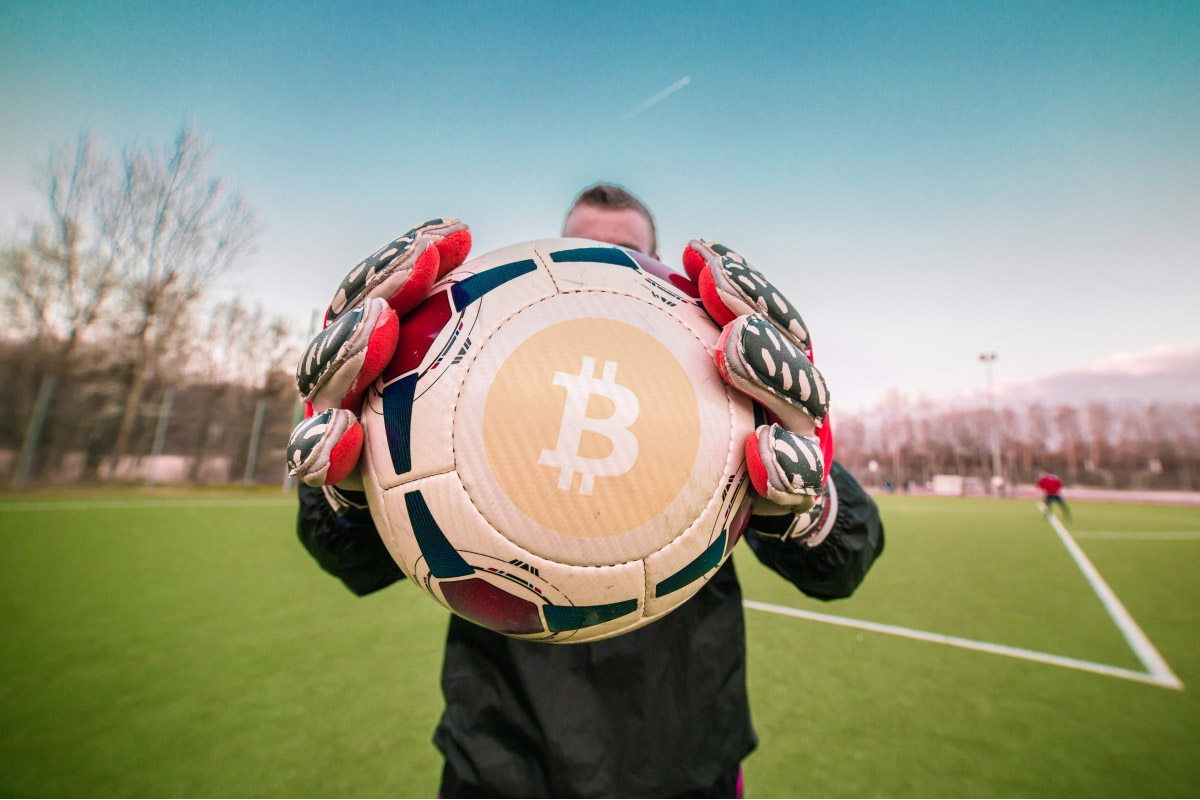 eToro, an online investment platform, has announced the launch of seven partnerships with football league clubs in a sponsorship agreement which will see the players paid in Bitcoin

“Blockchain can improve the experience for everyone who loves the ‘beautiful game’,” says eToro UK MD Iqbal V. Gandham.

According to the official press release on PRNewswire’s platform, the company will be teaming up with Brighton & Hove Albion F.C., Cardiff City F.C., Crystal Palace F.C., Leicester City F.C., Newcastle United F.C., Southampton F.C., and Tottenham Hotspur and will see a variety of paid sponsorships assets such as players, interview backdrops and field perimeter advertising.

The team at eToro seem to be excited at the prospect as expressed by Iqbal V. Gandham, the UK Managing Director for eToro, who said that as “a global multi-asset platform where you can purchase the world‘s biggest cryptoassets alongside more traditional investments, [they] are excited to be partnering with so many Premier League clubs and make history by being the first company ever to pay for a Premier League partnership in Bitcoin.“

Gandham also added that this announcement comes as “the first small step on a long road to football fully embracing blockchain technology.” He believes that education is critical in order for industries to understand what sort of potential the technology can unlock and thinks that the exposure through the Premier League clubs will be a necessary opportunity to take in order to raise awareness.

Blockchain in the League

The clubs seem equally thrilled about the new partnerships, and each team representative motioned that the technology is important and the innovation is worth exploring. According to the press release:

Fran Jones, Head of Partnerships, Tottenham Hotspur F.C. said: “At Tottenham Hotspur we are committed to technology and innovation and as such we‘re excited to welcome eToro as a partner in a category that is developing at a rapid rate.“

Paul Barber, Chief Executive, Brighton & Hove Albion F.C. said: “At Brighton we pride ourselves in being at the forefront of bringing new technologies and new ideas to football. We‘re excited to welcome eToro as a partner that can help us better understand the true potential offered by blockchain.“

Barry Webber, Commercial Director, Crystal Palace F.C. said: “Blockchain technology is bringing exciting new opportunities to all areas of business sectors and we are delighted to welcome eToro as a partner so we can explore its potential in football.“

Jonathan Gregory, Commercial Director, Leicester City F.C. said: “We are pleased to welcome eToro to the Club as an Official Partner, it is exciting to be working with such an innovative industry leader. Much like Leicester City, eToro is an ambitious brand with a significant global reach and we look forward to working together throughout the season.“

David Thomas, Commercial Director, Southampton F.C. said: “We are extremely pleased to be welcoming eToro as a club partner. We look forward to working with them and learning more about the potential that cryptocurrency and blockchain technology can have in football.“