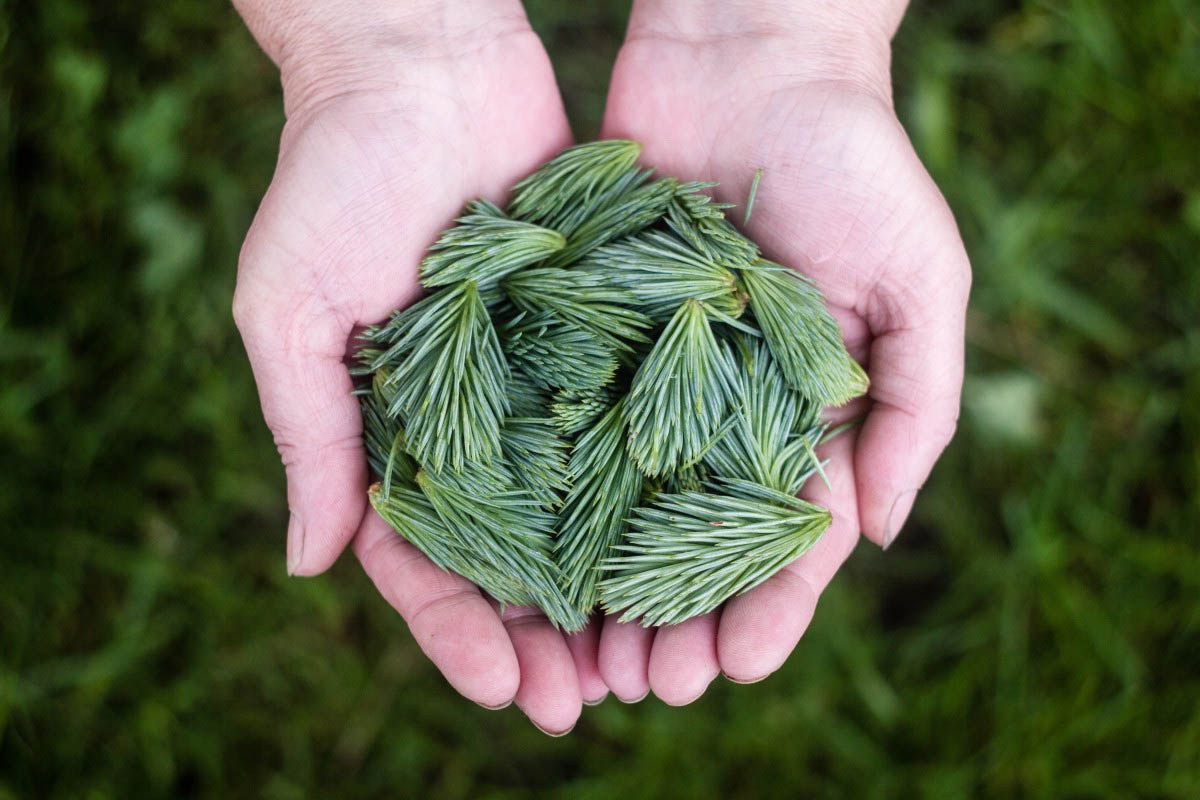 eToro announced the launch of its new humanitarian blockchain project which has a focus on tackling the equity gap found between wealth and impoverished.

The initiative, dubbed GoodDollar, was unveiled at technology-based conference Web Summit which was held in Portugal earlier this week. At the release, the cryptocurrency trading platform noted that $1 million USD of its assets had gone towards the project. Now, eToro is looking for more partners to team up and advance the initiative further.

eToro announced GoodDollar to the general public in a tweet:

According to GoodDollar’s site, the initiative is an experiment which is formed as a series of tests to see how blockchain can be harnessed to bridge the gap of economic equality. Furthermore, the company states:

“Our mission is to build a new, global, open-source cryptocurrency – called GoodDollar – to distribute money using the principles of universal basic income (UBI). GoodDollar, a 100% not-for-profit project, is nurturing an ecosystem – including academics, NGOs, ethical investors, crypto supporters, and anyone who cares about reducing inequality.”

This is certainly not the first time that blockchain is being leveraged for a non-profit humanitarian or social measure. For example, in this list, we explored less-well-known projects which are looking to use the technology to help those who cannot help themselves. Welfare tracking in the UK, for instance, is seeing non-government firms band together to use blockchain to fight fraud in the distribution of social welfare grants.

Another key figure in the blockchain-meets-humanitarian space is Ethereum co-founder Vitalik Buterin. In March of this year, CoinInsider reported that Buterin had joined up with OmiseGo in order to fund $1 million USD to aid the support of refugees living in extreme poverty.

If blockchain projects forming to fight economic inequality becomes the norm, adoption of the technology might just see an ease coming into every-day use-cases yet.