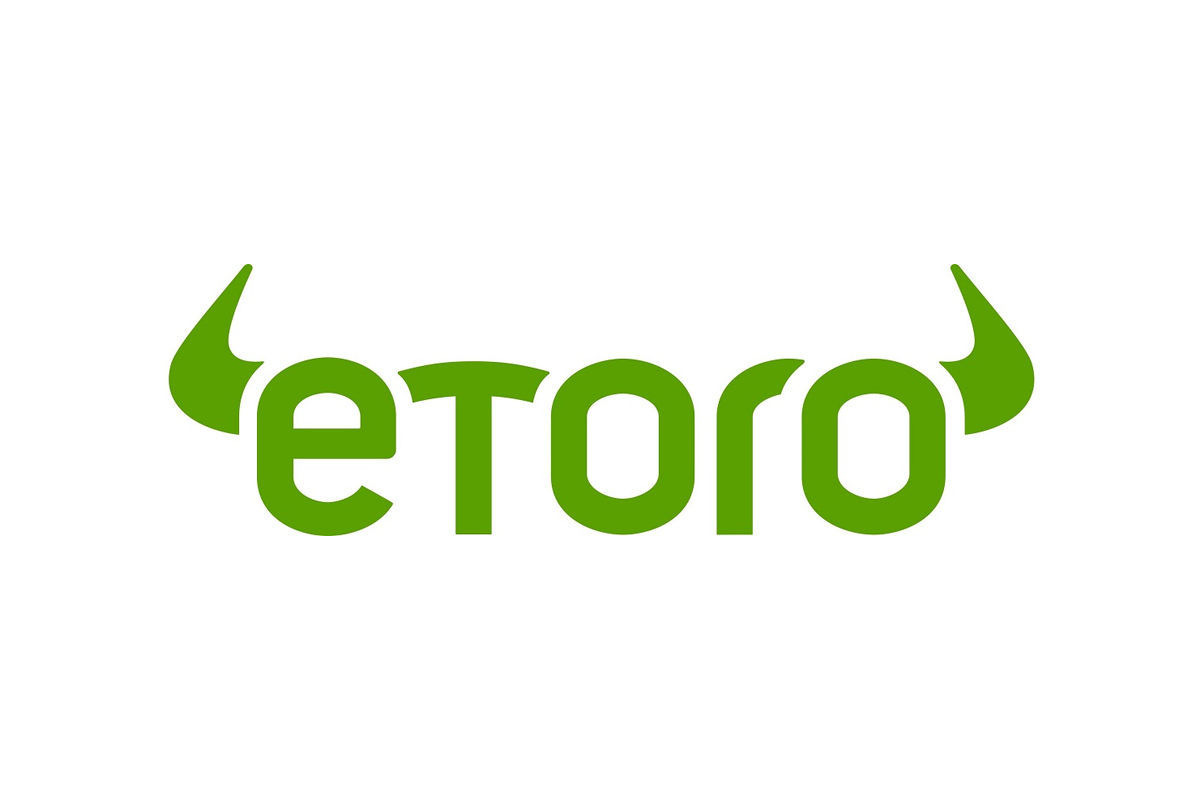 Bitcoin might have its fair share of governmental and regulation controversy with some regions pushing for banning the cryptocurrency outright. Despite this, some think that Bitcoin is not going anywhere and that it’s got a long future in economics ahead.

In a recent interview, the CEO of eToro Yoni Assia commented that he sees Bitcoin as the kingpin in the industry, noting that he sees that it’s here to stay. With more and more people opting to invest in and buy Bitcoin to trade and transact, the industry leader sees the leading cryptocurrency as a beacon with a rising future. In an interview with Cointelegraph, he said:

“I’ll be surprised if we don’t see a significant rise in the price of Bitcoin over the next three to five years, as there are still 5 billion people in the world that basically don’t have good local currency.”

In the same breath, the platform’s managing director Guy Hirsch believes that people need to see the key rationale behind Bitcoin – a decentralised finance method. In the interview, he noted:

“I think that the moral case for Bitcoin and teaching people that it is the right thing to do is to basically separate state and money. It will ultimately create that vision that we all aspire for.”

Continuing, Assia also offered that eToro is aiming to build a platform that can bridge the divide between traditional finance and the centralised industry. To see more cryptocurrency involvement in everyday finance, there might need to be more regulation before any sort of fuller adoption can be realised. He said:

“The majority of our clients trade both cryptocurrencies as well as stocks in the platform. I think that’s definitely a trend that we’ll see continuing in the future… DeFi a bit of a wild west right now. No regulation, no real financial institutions, but a lot of amazing innovation. I think we’re going to see a lot of that innovation going into traditional or regulated financial institutions, centralized companies to be able to offer that innovation directly to consumers.”