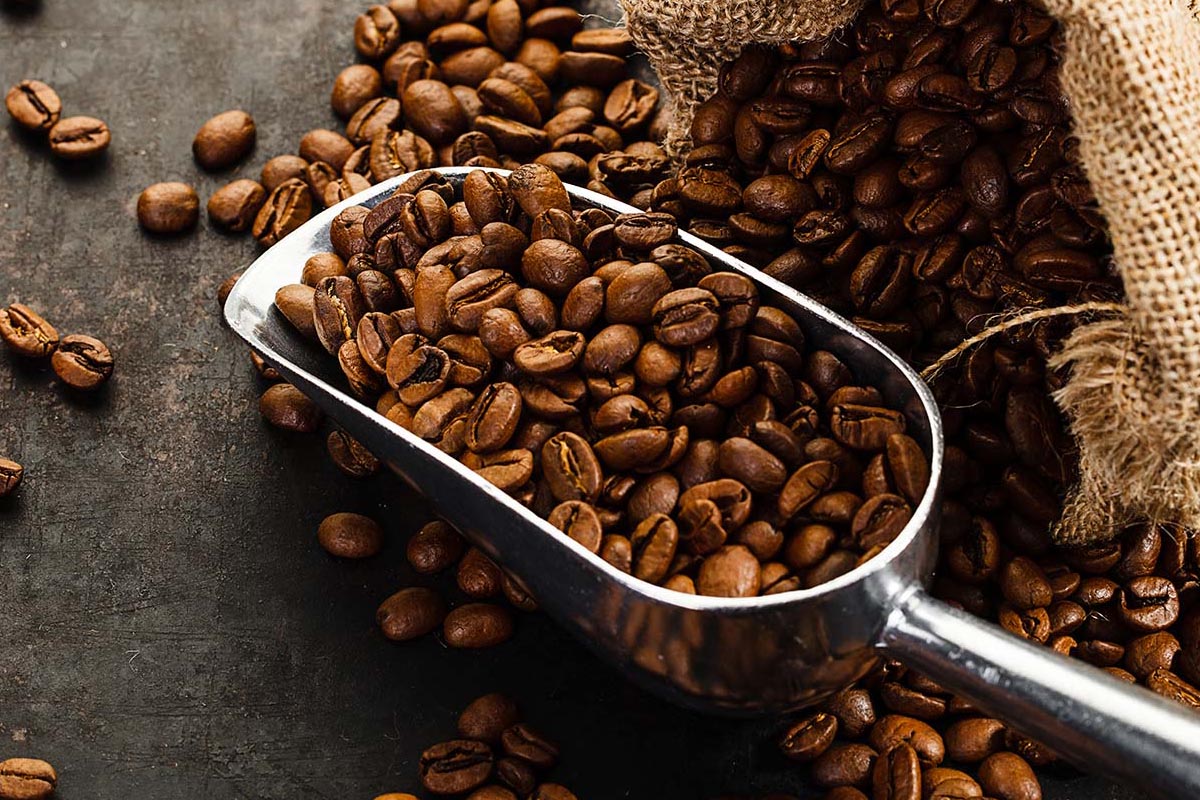 The use of blockchain technology for tracking supply chains has been the talk of companies and non-profit organizations alike. It seems as though the technology is bubbling over into the caffeine industry too, namely in Ethiopia, one of the world’s leading coffee bean exporters.

According to a press release from IOHK, a technology company dedicated to providing financial services using peer-to-peer innovations, the company will be partnering with the Ethiopian Ministry of Science and Technology in order to develop the blockchain technology to apply to coffee shipments, as well as other agricultural areas.

Getahun Mekuria Kuma, the country’s Minister of Science and Technology said that the research is focusing on using the Cardano blockchain platform as a base for Ethiopian developers to work and apparently IOHK will be working closely work with ministers, entrepreneur, and startups in the African nation.

Charles Hoskinson, the CEO at IOHK, signed a memorandum of understanding with Kuma representing the official partnership during a blockchain forum held at the ministry.

The minister was excited about the deal, saying that the signing made for “a great day in Ethiopia,” and continued to suggest that the most prominent use case for technology would be to track the country’s main export. He said that in Ethiopia they “have been working on the possibility of adopting blockchain for marketing of agricultural products, especially for coffee”.

Hoskinson is also enthused about the project, saying that they have been “training local blockchain developers, some of which we will hire, while the rest will go on to plough their skills into the economy.” He further explained that in the initiative, the “first class will be all female, and the goal is to have graduates of that class move on to create ventures in the cryptocurrency space using Cardano technology, the first venture of its kind in Africa.”

While the IOHK will be providing free training, the ministry will help the tech company to recruit students for the course and will assist the company in directing the business environment in the country.