Ethereum will see a price explosion soon, according to Fundstrat’s Tom Lee 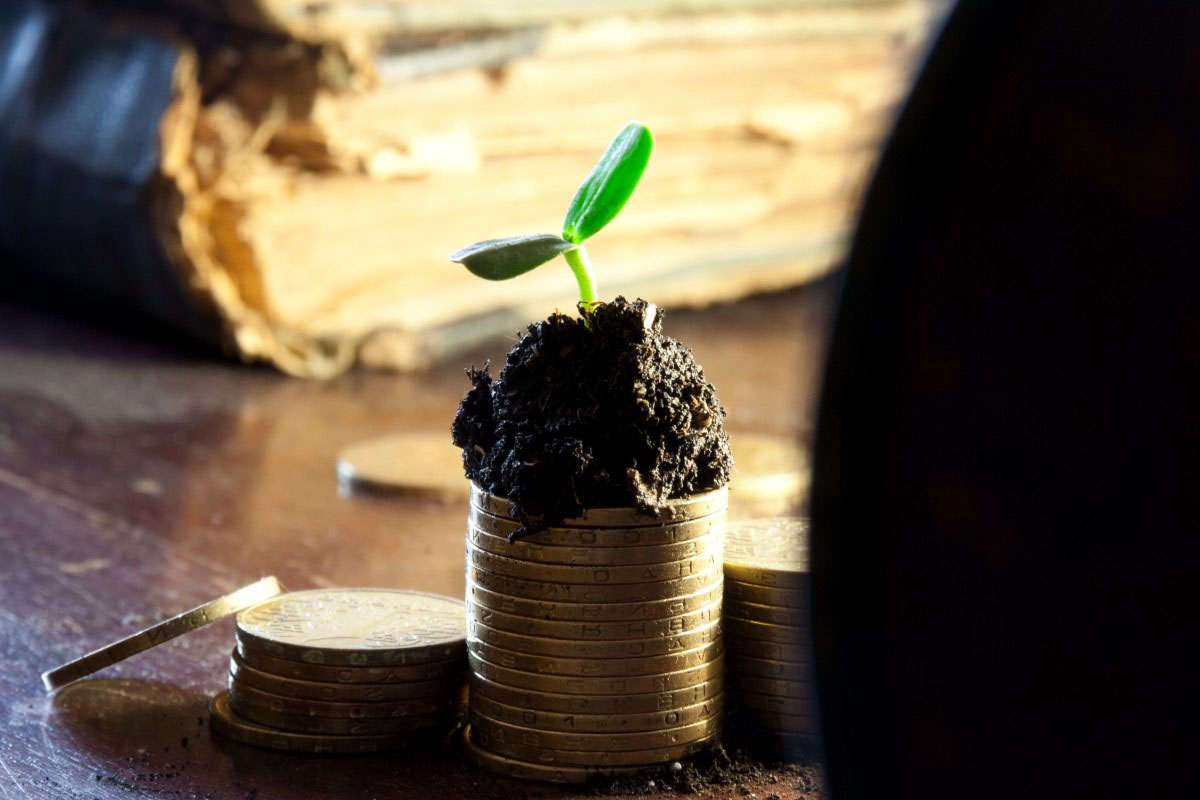 Cryptocurrency advocate and Fundstart CEO Tom Lee has offered that he thinks that Ethereum will be seeing a major surge soon.

Not shy to be a cryptocurrency advocate, Lee thinks that the token is set for a rebound owing to factors in the market. According to Bloomberg, he thinks that Ethereum will bounce back after suffering a major sell-off this year. Investors have been scared off from the cryptocurrency market and the second-ranked crypto has been hit hard by that, having lost half of its price value in the last three months.

Lee apparently wrote to clients that the token’s underperformance by two standard deviance is a signpost that Ethereum will be boosting soon:

“Ethereum is about to stage a trend reversal and rally strongly. Sentiment is currently overly negative.”

Lee pointed to moments in the past when Ethereum underperformed similarly. He suggested that historically, the losses have been reversed and that a surge can be expected. The Fundstrat CEO is anticipating the coin to reach a $1,900 USD in valuation by the end of the year. Currently trading at $231 USD. Lee expects the token to achieve more than 40% of it’s highest peak. A shocking amount, but according to Lee, it is possible – and can be expected.

Lee also expects Bitcoin to boom again and believes that the original cryptocurrency will hit $25 000 USD by the end of the year. At the time, Lee likened Bitcoin’s market to that of BlackRock’s iShares MSCI exchange-traded fund (ETF).

He pointed out that there is an “important correlation” in their markets:

“Both really essentially peaked early this year, and they both have been in a downward trend… Until emerging markets begin to turn, I think in some ways that correlation is going to hold and tell us that sort of the risk on mentality is those buyers aren’t buying Bitcoin.”