Ethereum Jumps 1%, But Other Top Cryptos Down Again 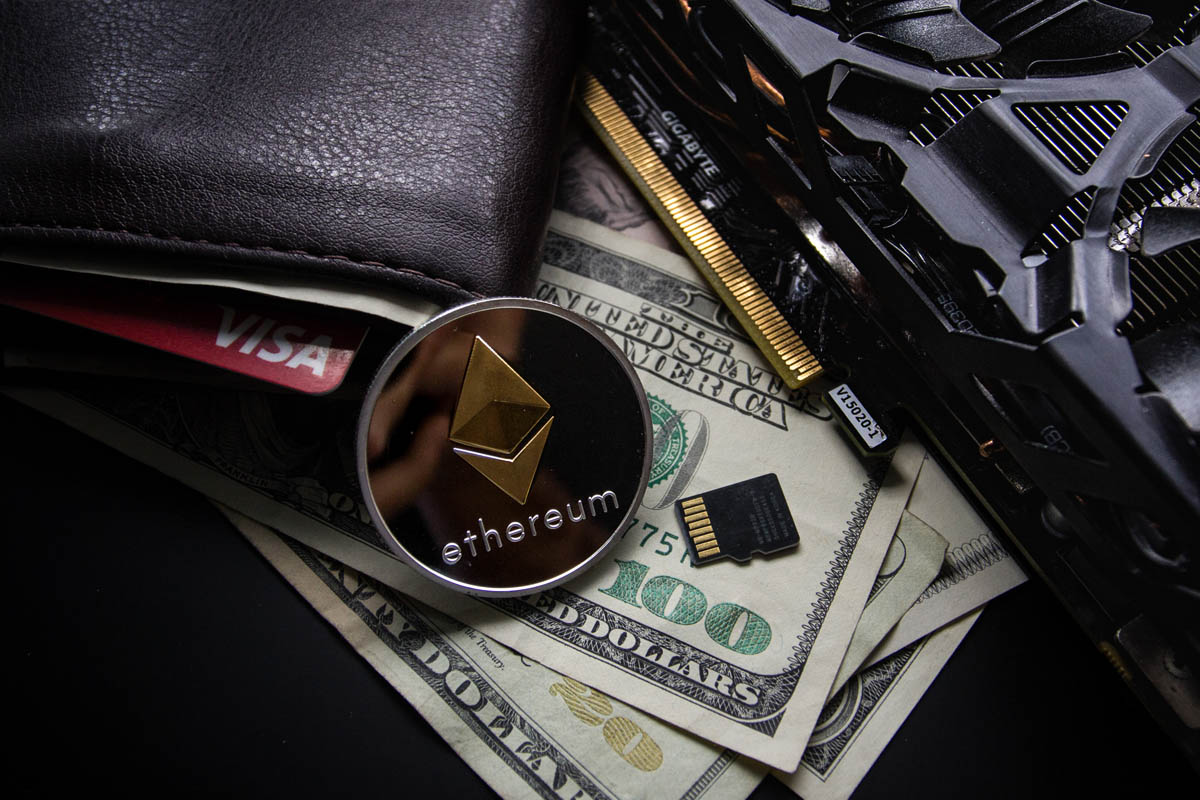 In aggregate since yesterday, the “fab five” — Litecoin, Bitcoin, Bitcoin Cash, Ethereum, and Ripple — were down -0.61%. The best performer of the bunch was Ethereum, which went up 1% and currently is sitting near $145.05 USD. As for the worst-performing crypto out of the Big Five, yesterday that was Litecoin; it came in at down 2.06%, which drove its price to around $43.281457 USD. In total, only one coin was up from the day prior, which indicates almost the entirety of the sector as a whole moved down. 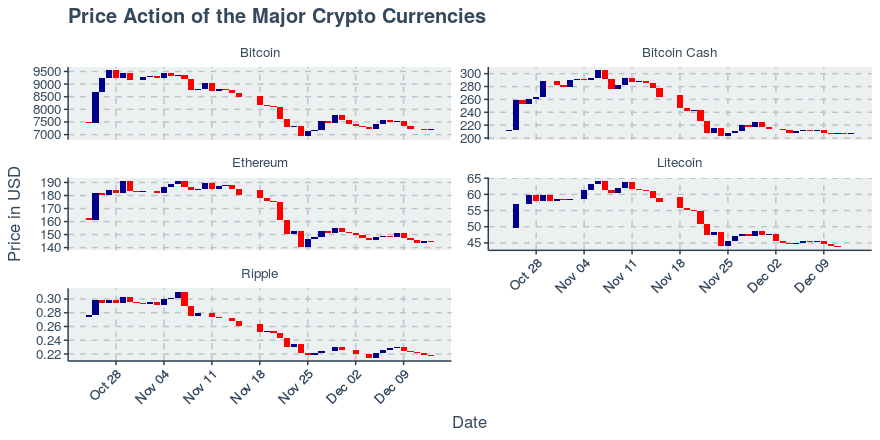