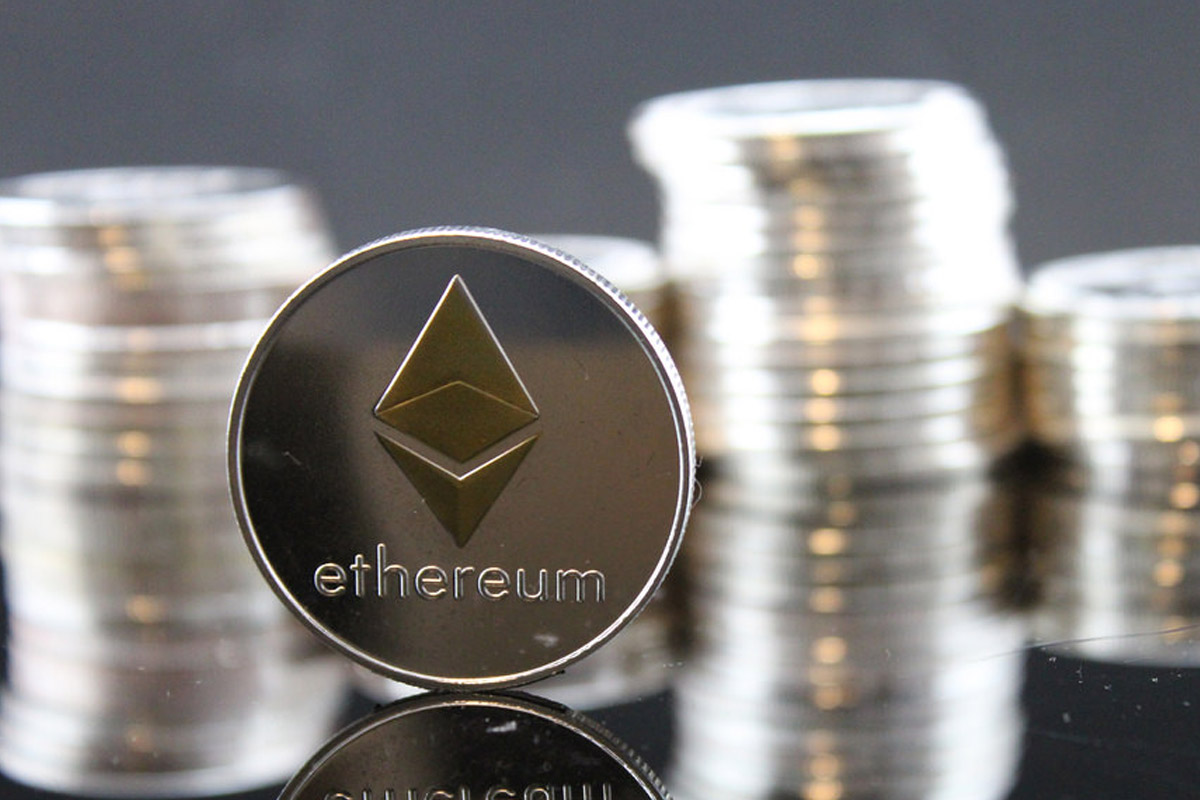 Since the previous day, the five most-watched cryptos (Bitcoin, Bitcoin Cash, Litecoin, Ethereum, and Ripple) provided their holders with a return of 0.56%. Out of the aforementioned five, Ethereum gave investors the best daily return; it was up 1.18%, which has its price now near $187.09 USD. In terms of the worst performer, that would be XRP, which reported a day-over-day return of -0.7% — a move that puts its price around $0.273627 USD. Out of the five coins observed here, four cryptocurrencies were up — which is a bullish sign for the sector as a whole. 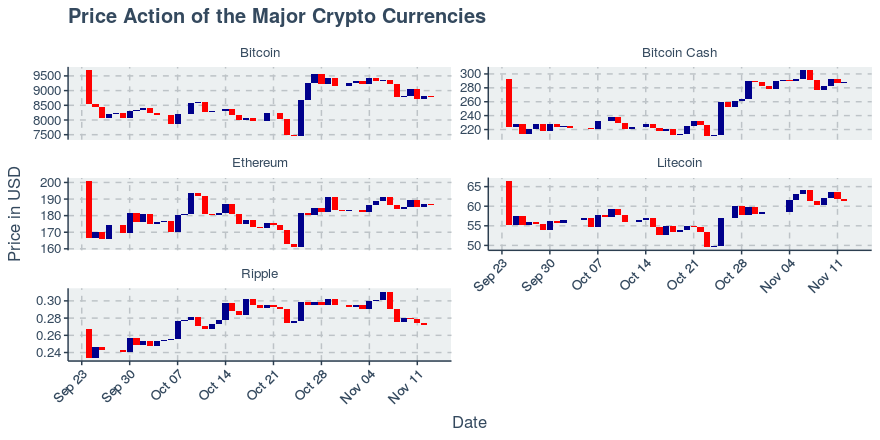 Ripple recorded 1,131,136 transactions on its blockchain over the past 24 hours; that’s the best of the bunch, and about 59% over Ethereum, which had the second most transactions recorded on its chain. Ripple’s transaction fee is less than Ethereum’s transaction fee; in and of itself, this may imply transaction fees might be a key reason why users are preferring Ripple. Bitcoin was the coin with the largest transaction across all blockchains yesterday; the largest transaction on its chain was valued at $87,643,576 US dollars. The circulating value of all Bitcoins now comes in at approximately $158.4 billion US dollars — which means Bitcoin accounts for about 65.7% of the entire cryptocurrency market. Note that Bitcoin’s dominance level has been in a downtrend, stepping between 65.7% to 67.15% over the past two weeks.