Can Ethereum Classic rise out of the ashes of the bear market after its Coinbase listing? 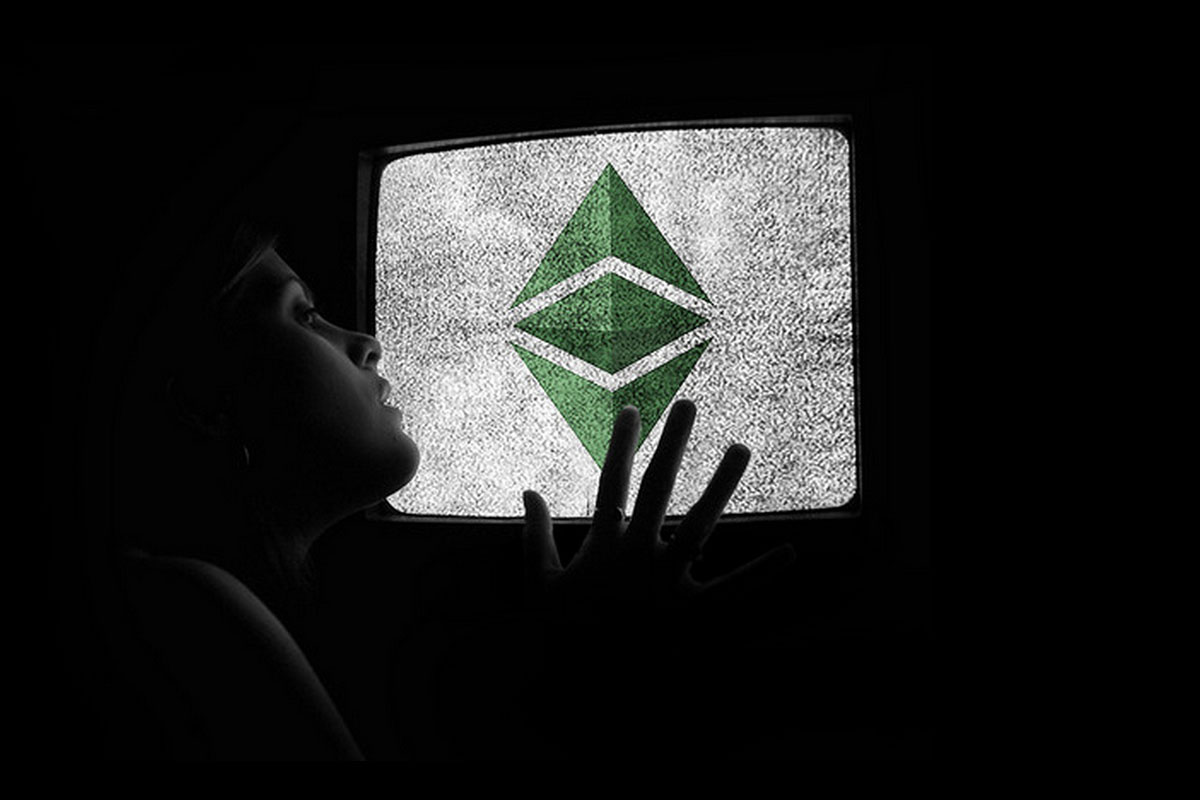 Ethereum Classic is the most recent coin to have surged owing to its new rank as a token listed on Coinbase’s trading platform at the end of last week.

The cryptocurrency had also seen a price increase earlier this year owing to the confirmation of rumors that it would be added to Coinbase’s tradeable assets.

Starting at 5pm PT tomorrow, Coinbase Consumer customers will be able to buy, sell, store and use Ethereum Classic (ETC)on https://t.co/pl8Hu0qDiW and through the mobile app. pic.twitter.com/Qd7KgYpE0y

At the beginning of the year, Ethereum Classic was sitting in the eighteenth position of the most valued cryptocurrencies by market cap on January 7th and was trading at a value of $40.29 USD. In January, it was totaling a market cap of $3,986,330,969 USD.

Moving ahead to the present, Ethereum Classic has gained five places and is the thirteenth most valuable cryptocurrency and is trading for $13.69 USD, with a total market cap of $1,422,438,659 USD.

To put it in statistical form, the network has lost approximately 66% of its trading value over the past eight months, while its market cap has been reduced similarly by approximately 64%.

Currently, the peak of Ethereum Classic’s valuation stands at $45.51 USD, with other highs recorded being the end of February which was $42.38 USD and the beginning of May at a much lower $24.70 USD.

At its height on 4th January of this year, Ethereum Classic’s network saw 1349890 transacted daily and it hit its lowest point saw on July 4th, which saw 447112 daily transactions.

Ethereum Classic stands as the most prominent hard fork to have emerged from Ethereum’s blockchain. Supporters of the hard fork believe that blockchain networks should maintain immutability and that fund-recovery proposals should not be made possible.

Expanse, the second fork from Ethereum, hopes to create applications by using its own DAO in a self-funded design which will see its investors rewarded. Quorum, the third fork, sees itself as a business-focuses blockchain which is designed to offer high-speed transactions on a “private platform”.

Fundamentally, Callisto exists to serve as a sidechain which carries its own data set or functionality that would be tied into a parent chain. Callisto, in particular, has adopted a new smart contract system as well as new security improvements in order to offer Ethereum Classic investors a sense of security that Ethereum has.

Callisto’s white paper explains“the main goal of Callisto is to research and develop a reference implementation of self-sustaining, self-governed, self-funded blockchain ecosystem and development environment… Callisto aims to establish a secure and contribution-friendly environment for further protocol development and improvements. It will rely on a built-in system of smart-contracts to achieve this goal.”