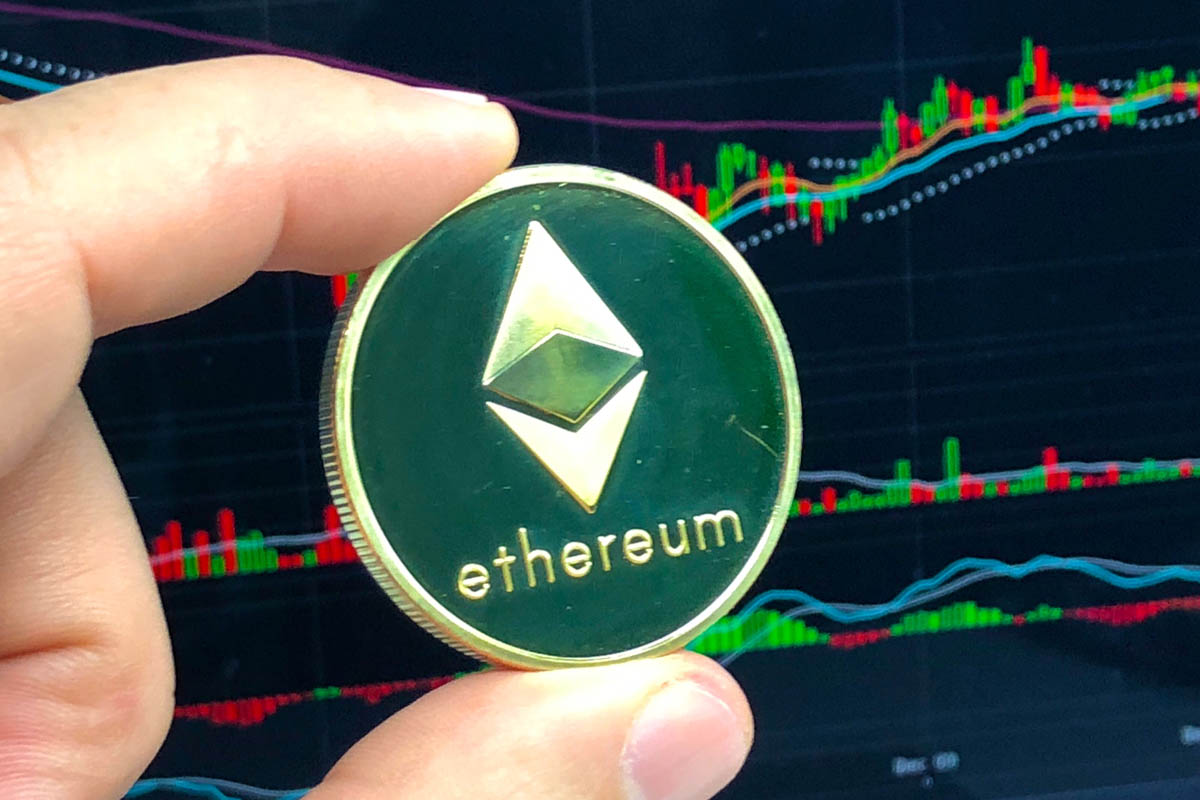 Ethereum Classic first emerged as one of cryptocurrency s most high-profile forks, where certain token holders took issue with proposals to ‘bail out’ the DAO’s loss of some $150 million USD. Now, Ethereum Classic is set to endure its own snapshot fork that will birth a new project by the name of Callisto.

Specifically, Callisto’s white paper explains that “the main goal of Callisto is to research and develop a reference implementation of self-sustaining, self-governed, self-funded blockchain ecosystem and development environment… Callisto aims to establish a secure and contribution-friendly environment for further protocol development and improvements. It will rely on a built-in system of smart-contracts to achieve this goal.”

The project also aims to introduce a new ‘cold staking’ mechanic to act as a ‘proof of stake’ consensus system to reward currency holders similarly to how miners are rewarded for verifying transactions.

“It should be noted that the ETC does not have any incentives for coin holders — The whole emission is completely controlled by miners, and their influence grows with the growth of the network. Callisto introduces a Cold staking protocol that rewards coin holders for being network participants”, the white paper reads.

Specifically, the document outlines that:

“Cold staking is a smart-contract based process that allows CLO holders to earn interest in a total CLO emission when they hold CLO coins at their balances for long enough period of staking time (1 month by default). Cold stakers are not required to run a node to participate in cold staking process. Cold stakers are not validating transactions and the whole system can remain fully PoW (Proof of Work) which is important since ETC adheres to POW consensys.”

The Callisto blockchain will share the same history as Ethereum Classic, but will diverge on block 5,500,000 which is presently expected to occur around the 2nd of March this year.

Investors holding Ethereum Classic tokes can expect to receive CLO coins at a ratio of 1:1 at the time of the fork.

What are your thoughts? Does Callisto bring any novelty for investors holding Ethereum Classic? Be sure to let us know your opinion on Twitter – join the conversation @coininsidercom!