Ethereum and Bitcoin trading is on its way to Brazil 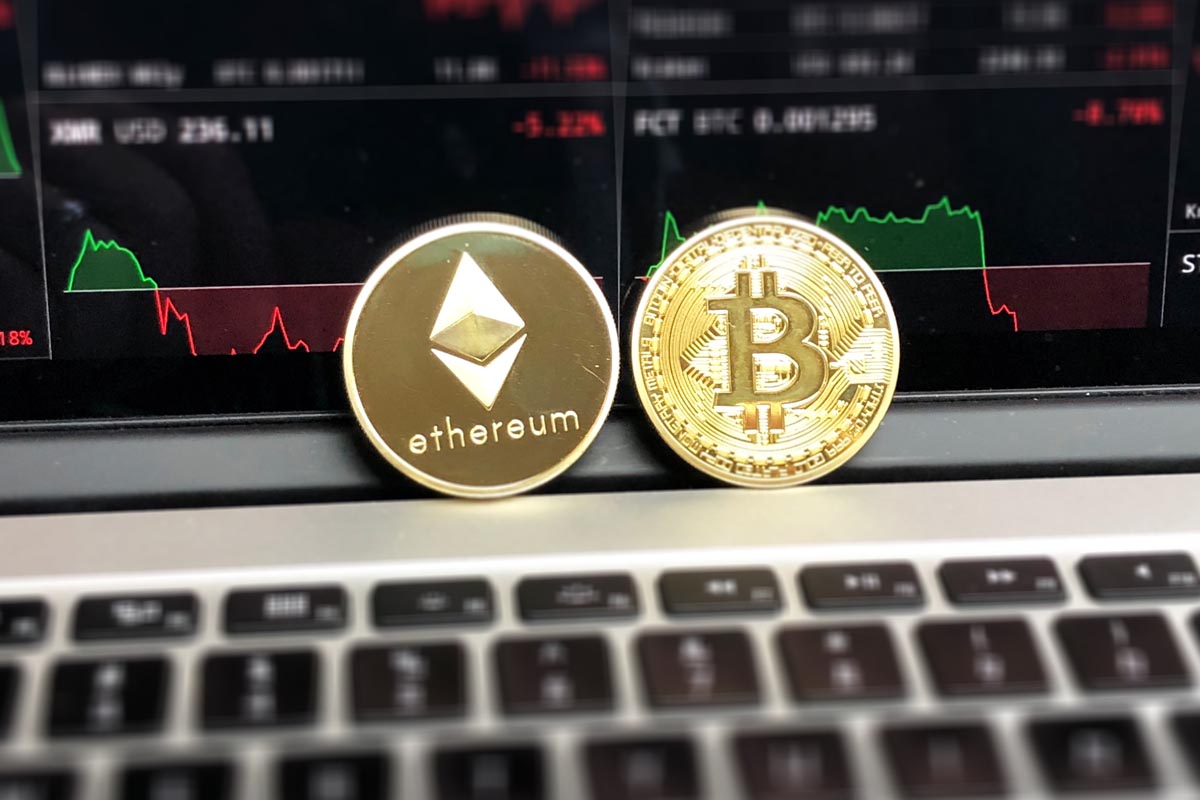 Leading broker firm in Brazil Grupo XP has announced plans to set up a cryptocurrency exchange for Bitcoin and Ethereum trading.

According to a report by Bloomberg, the firm will be launching the exchange, dubbed XDEX, in upcoming months. As Brazil’s largest financial conglomerate, the operation will be major-scale.  According to the brokerage’s CEO Guilherme Benchimol, the exchange will begin operations with around forty employees. The new exchange will be run by Thiago Maffra, who has been in the financial space for over eight years.

Grupo XP is aiming to be in possession of R$1 trillion Reals (which translates to approximately $245 billion USD) by the year 2020. According to the report, this figure is four times the expectation that the company has to raise by the end of 2018. According to the firm’s CEO, there are approximately 3 million Brazilians who are exposed to Bitcoin. He noted, however, that only around 600,000 people in the nation invest in stocks. Owing to this, the firm is setting a focus on the crypto-industry.

“I must confess, this is a theme I’d rather didn’t exist, but it does. We felt obligated to start advancing in this market.”

As it stands, the exchange will begin trading only Bitcoin and Ethereum. These are the two highest ranked  cryptocurrencies in terms of market cap.

Earlier this week, the Brazilian Administrative Council for Economic Defense (CADE) launched an investigative probe into six of the country’s major banks. It was reported that Banco do Brasil, Bradesco, Itaú Unibanco, Santander Brasil, Banco Inter and Sicredi are under investigation. The probe came after several allegations of complaint against the banks.