Ethereum ASICs: a foe to fear? 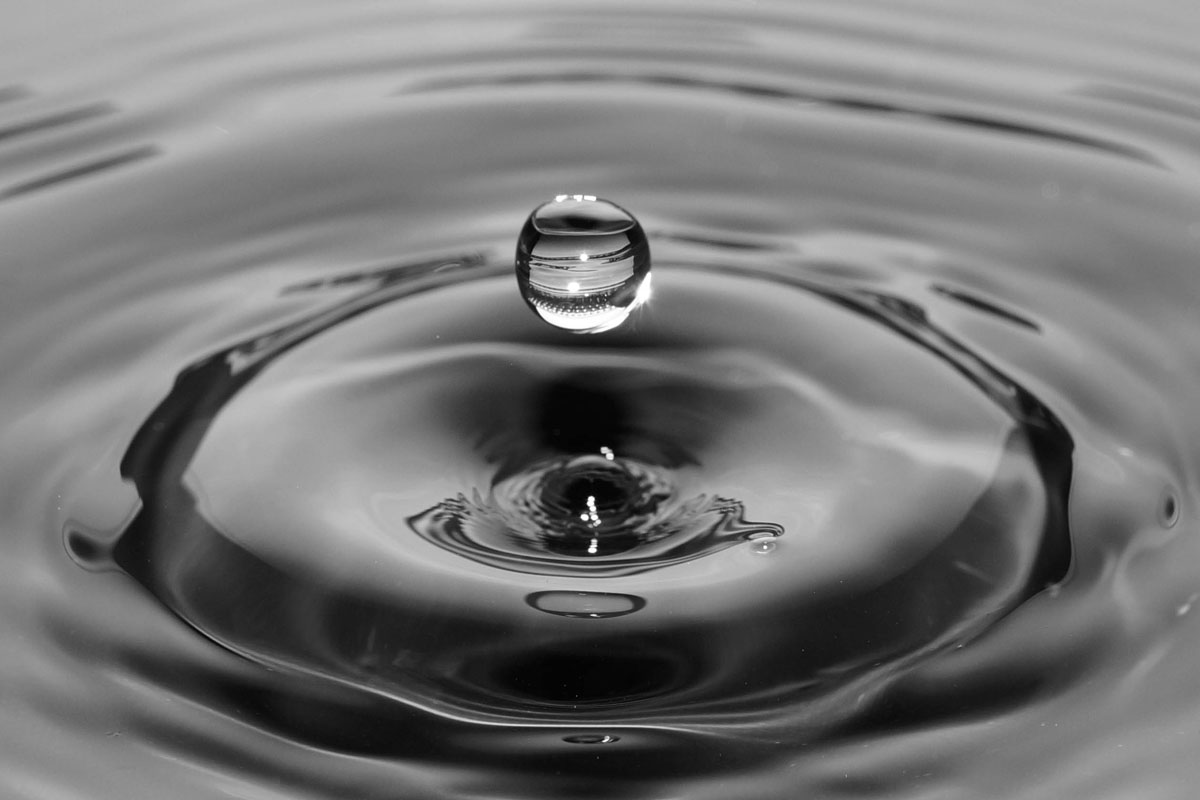 Yesterday, CoinDesk pondered the significant question: “ASIC-resistant no more?”When, earlier this week, Bitmain (a Beijing-based developer of custom-designed cryptocurrency mining chips and miners) announced that they’d successfully developed a new ASIC mining chip with the aim of processing Ethereum transactions to thereby “claim the protocol’s rewards” (CoinDesk), the reaction has ranged from widespread alarm in developer circles to a ‘so what’ attitude with skeptics.

Why is this significant? Due to their speedy and efficient ability to mine cryptocurrency, ASICs may have the potential to corner, and thereby profit from a large portion of the mining industry, by creating a centralized mining pool and leaving more affordable mining rigs in their wake.

CoinDesksays that in an effort to curb this scenario, Ethereum developers have already been working at constructing defenses “…to protect the blockchain against hardware meant to consolidate rewards in the hands of companies or individuals capable of operating at scale,” with even more stringent developer measures likely in the wake of this week’s news, in an effort to prevent the likelihood of centralization.

Skeptics say it could all just be a storm in a teacup, though. It’s too early to determine how this will affect Ethereum, and whether ASICs could, in fact, have the potential to create ‘centralized’ mining pools (where individuals or companies, such as Bitmain, could monopolize a cryptocurrency network’s processing power).

Ethereum co-founder Vitalik Buterin has stated from the start, that no matter how complex it may be, no cryptocurrency mining rewards algorithm would indefinitely be able to prevent ASICs from reaping the benefits once gaining access through sophisticated and expensive hardware. Therefore, moves by big players like Bitmain were simply only a matter of time.

Still, last month-end there were proposals by Ethereum developer Piper Merriam to introduce a hard fork to block ETM ASICs, and Ethereum Foundation developer Vlad Zamfir asked his Twitter followers if this was something that should be considered. A majority (almost 60 percent) voted yes.

Would you support a hard fork that obsceletes ETH ASICs? (Just wondering, this is not a proposal)

Further, Monero developers have taken the ‘threat’ seriously enough to upgrade emergency software to stop ASICs dead in their tracks. This could be seen as a knee-jerk reaction, however. If Buterin isn’t losing any sleep (he has yet to officially comment on Bitmain’s announcement), perhaps no one else should either. Not just yet, anyway.