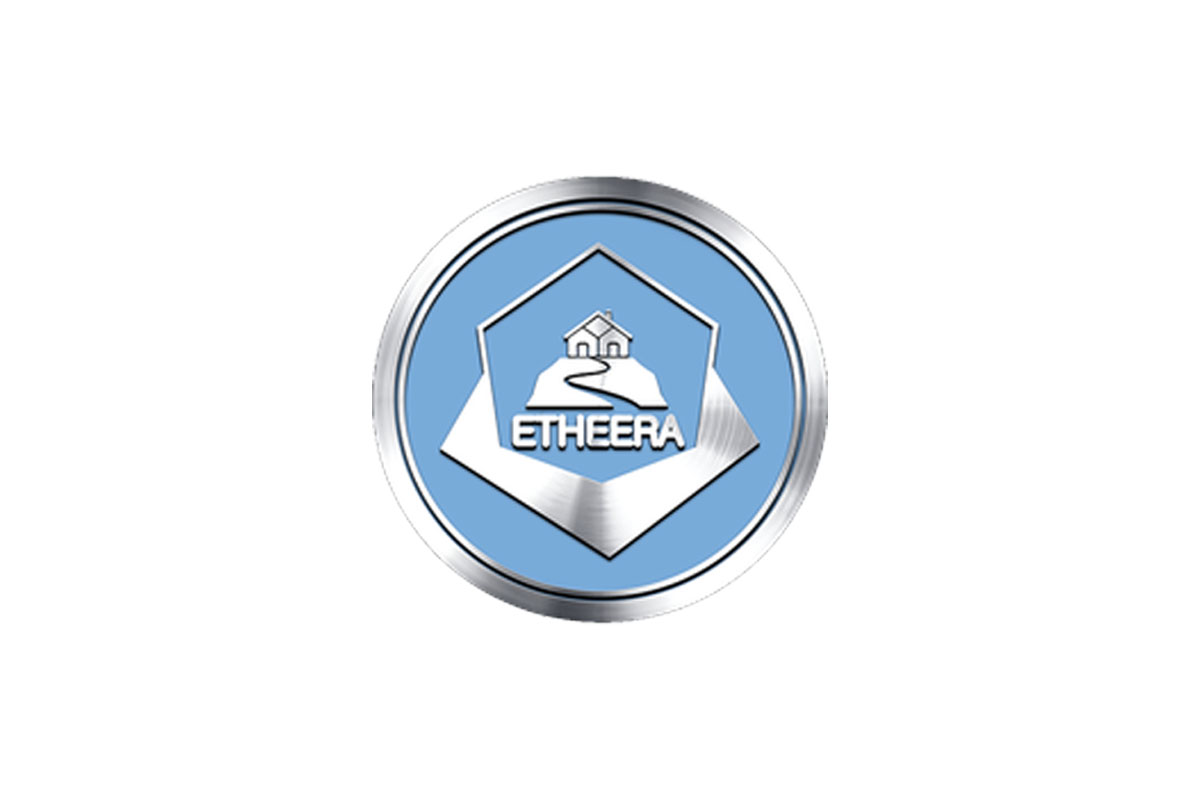 Etheera, a lesser known token, has been positively swimming in the green for the past two weeks.
Etheera is based on the Ethereum network and operates on a token focused on real-estate which provides properties for purchasing, renting and bed & breakfast offers.

According to the platform, it is “ideal for everybody and everyone, even if you as a private person want to provide a room for one night or longer period of time, or whether you are looking anything else” and it “thinks about the real estate brokers and professionals of the industry [in order to offer] a complete software tool which has integrated possibilities and will match all needs.” 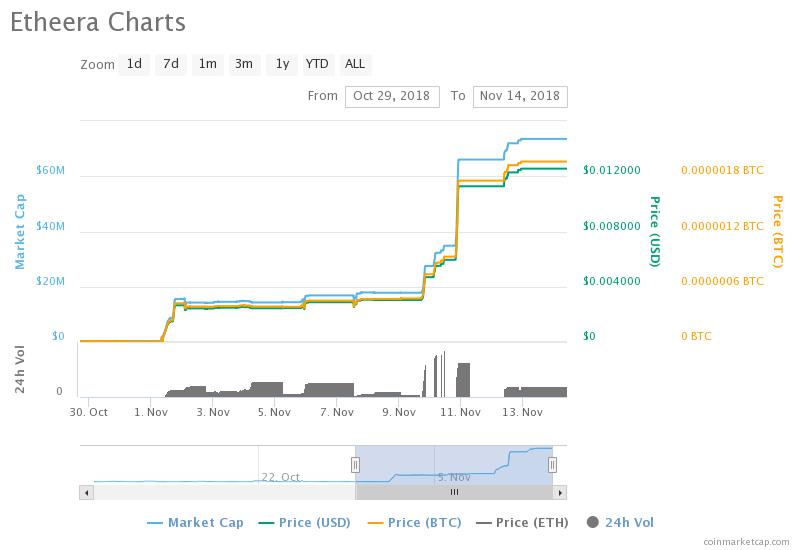 Since the end of November, one can see that the token has seen a consistently positive incline – with the to be expected dips along the way. As the spike hit, Etheera had just announced a new partnership with Excoincial by Africunia Bank the first African Digital Bank.

Ahead of the surge, the platform has seen attention from decentralized cryptocurrency trade exchanges  This forum offers a list of the exchanges supporting Etheera.

While the market is known to be both volatile, and incredibly risky with newer tokens, the massive rise in this coin’s price is worth taking note of, albeit with a pinch of caution.