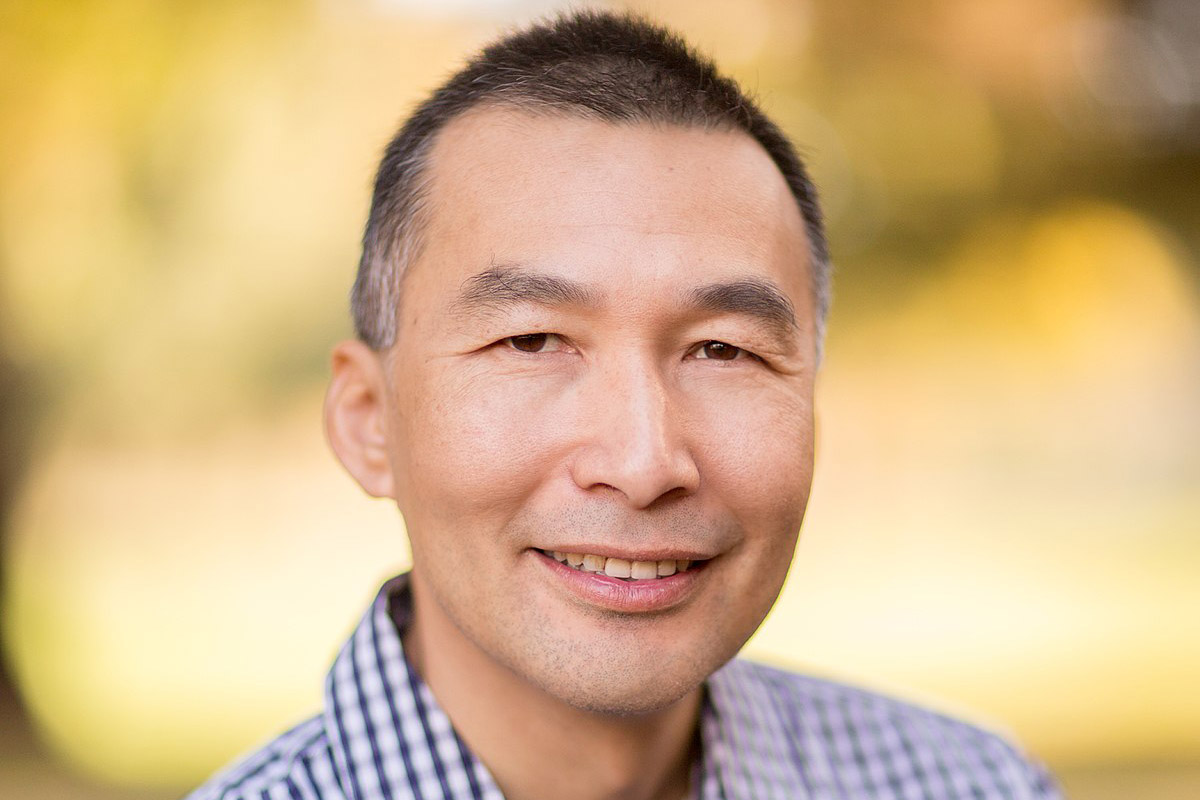 In a recent interview, Chinese-American investor and businessman Eric Ly weighed in on his views on certain cryptocurrency matters pertinent to trust and reputation in online interactions.

When asked about the recent ban on cryptocurrency related advertisements on social media platforms, Ly, who helped found LinkedIn and acted as founding CTO for three and half years, suggested that the platforms have a conservative approach in order protect themselves. Owing to the recent round of questioning and news of subpoenas issued from the US Securities and Exchange Commission (SEC), Ly assumes that this wave of advertisements bans “is a protective measure from a lot of these companies to not engage in new form of not advertising, but activities by ICOs, they probably want to avoid potentially uncertain interactions with SEC”.

He continued to say that he thinks “that this is a temporary period because like many domains, advertising has an incentive to support as many domains as possible” and that when the cloud of regulation clears, “advertising of this nature around token sales will be re-permitted on these platforms.”

When pressed on the matter regarding the policies of LinkedIn – the company which he had helped form – he said in mere conjecture that the approach to not include cryptocurrency related advertisements on the site is probably a decision based on similar reasoning.

Ly is rapidly adding Blockchain to his entrepreneurial reputation and formed Hub, a California-based project working in Blockchain with an aim to build trust in online interactions, in 2017. The founder explains that Hub is trying to do is “basically put that information onto a Blockchain so that people can control that information, so they can bring it from one marketplace or a community to another and really derive the economic benefits from it”.

He continued to shed light on the project, saying that it is building a protocol “sort of like a meta social network” which is attempting to build a trust layer to work across multiple social networks in different marketplaces.

Ly has a belief that there is a need for trust and reputation within online interactions and hopes to solve the problem of uncertainty. Using Hub’s cryptocurrency token as a case, the entrepreneur thinks that coins are “designed to incentivize trustworthy interactions and the building of reputation data on the Blockchain” and aims to emphasize that one cannot buy trust through the purchase of a coin.

Along with trust, reputation cannot be purchased, according to Ly, and on the Blockchain “all the different interactions and transaction builds up a reputation history” which will ultimately lead to a more trustworthy reputation.