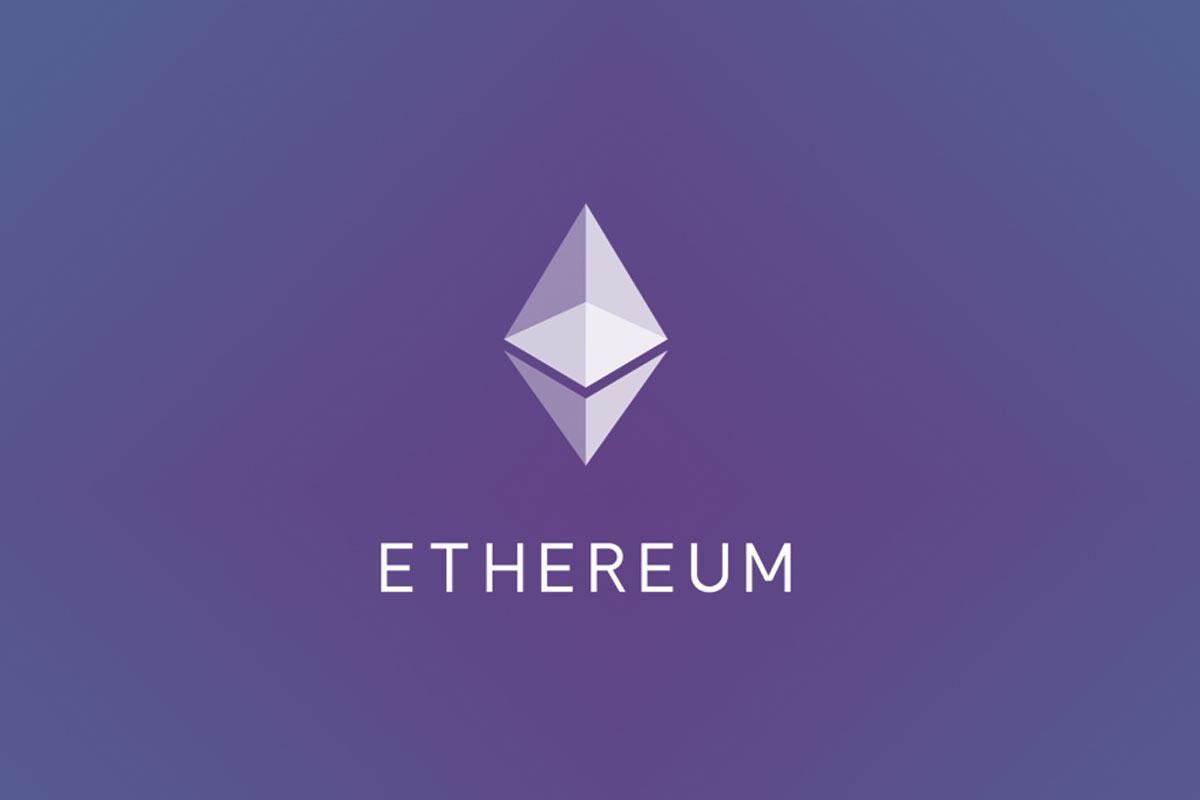 Move over ERC-20, there’s a new standard on Ethereum’s blockchain.

ERC-20, the first token standard, might be taking a backseat soon to the new improved ERC777 standard for tokens launched on Ethereum’s blockchain.

The standard ERC stands for the Ethereum Request for Comments and its purpose is to outline a particular set of regulations for tokens which are created to be implemented on the Ethereum’s network. Many tokens (such as  EOS and TRON which have just launched their own individual mainnets) have and are using Ethereum’s blockchain in order to gain credibility as a project during initial coin offerings (ICOs) as ERC-20 tokens.

It is a helpful initial maneuver, but the ERC-20 standard does pose several problems, such as the fact that some contracts might not support ERC-20 tokens and, if used, essentially become locked forever. With the new ERC777 standard, it alleviates some of the problems the previous protocol gave while remaining entirely compatible with the old standard.

Notably, there are three new benefits which are offered by the new standard but not by the old one.