EOS: Months after its mainnet launch, how has the ‘Ethereum Killer’ fared? 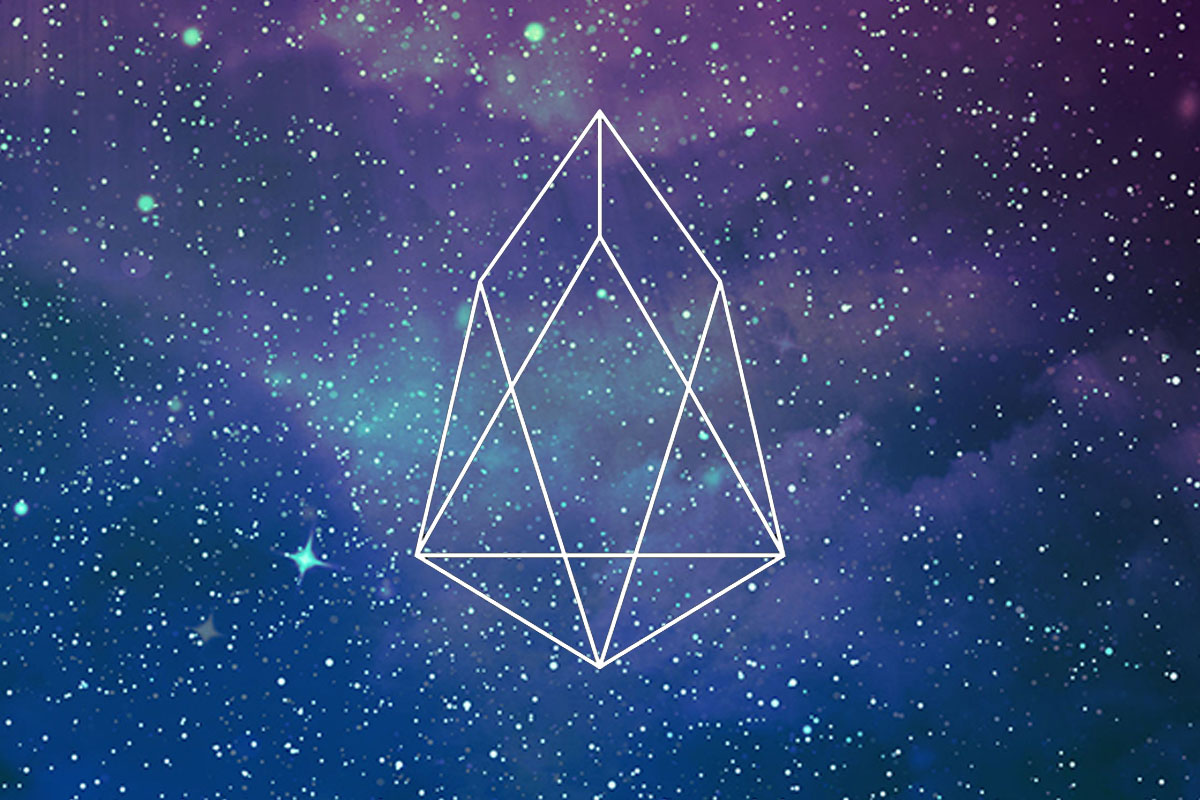 EOS and Tron became something of a married pair earlier this year, where both projects proceeded to launch their mainnet blockchains around similar periods.

EOS charted as the twelfth most valuable cryptocurrency on January 7th of this year, and later roared all the way to fifth place.

The cryptocurrency now flirts with values close to its earlier low point; on March 18th, EOS traded for $3.99 USD – while a return to its previous high of $22.66 as seen on April 29th seems more and more unlikely.

While EOS debuted to the cries of ‘Ethereum killer’, that potential has arguably yet to be realized.

Perhaps most notably, EOS began life with a series of stops and starts; on May 25th, had not registered to swap their ERC20-compatible tokens ahead of the project’s migration to a proprietary blockchain.

Fortunately, the project had largely completed its planned token swap, and officially launched on June 11th. Thereafter, the project again went through a pause owing to technical issues, and resumed its lease on life on the 17th of June.

Ultimately, Block.one went on to propose a total overhaul of the initiative’s Constitution, which fundamentally changed EOS’ governance structure. As published on Telegram, suggested changes would feasibly re-constitute Block Producers as an effective jury.

Despite EOS’ early problems, the project has continued to receive support from both community members and industry pundits.

Our contributor Remy Stephens noted in his special sentiment analysis that EOS faced waning support in the weeks after its mainnet launch – noting that “It’s also notable that EOS spent a lot more time in June on the bad side of sentiment. June was a pretty grim month all around, but where Tron saw relatively consistent support, EOS did not… This isn’t to say EOS is doomed. Far from it. What it does say is that big names in the crypto community are more skeptical of it. That’s likely something that needs to change at some point.”

In late June, the Blockchain Research Institute division at the China Electronic Information Industry Development (CCID) released an evaluation of various different blockchain networks and announced that EOS – and not Bitcoin – bagged the number one spot.

Perhaps most notably, investor Mike Novogratz issued his support of the project – calling the initiative “the first blockchain where commercial applications can be built and experimented with. Lots of people find that very appealing. EOS’s critics say it’s not decentralized enough and that’s a very fair debate, back and forth, that you can participate in. I believe that there will be markets for many different blockchains. We’ll see over the next three, perhaps four to five, years which blockchains that other projects want to build on and which ones consumers value and place their trust in.”

While cryptocurrency markets continue to endure the death grip of the bear market, EOS has held its position as the fifth-largest cryptocurrency by market cap with relative ease.

However, the project’s early problems have come at a cost – and while the project itself continues to accrue favourable support and reviews, it has yet to tackle the other decentralized giant in the room: Ethereum.

Ultimately, it remains to be seen if closer involvement from Block.One can continue to drive the platform to greater heights, and whether the role of block producers finds greater clarity moving forward.