Is Emercoin one of the rising coins worth watching in the dipped market? 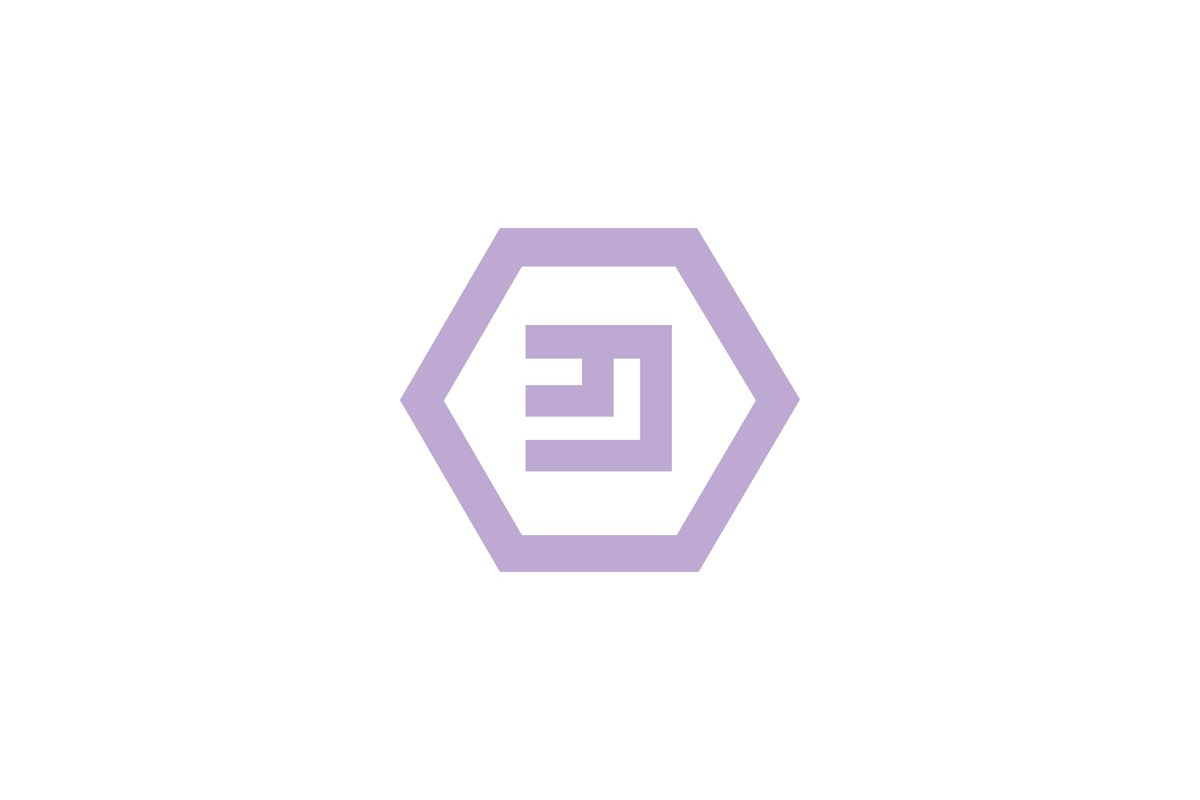 What a week in cryptocurrency

Although one could say that about any week in this industry. Prices go up, and prices go down – that’s almost guaranteed. When, or even whether, the prices go up again is something we don’t know for certain.

In this, we are looking to see how altcoin Emercoin has managed to do in the market since the year began.

At the beginning of the year, the token was sitting all the way in the 153rd position of most valuable cryptocurrency by market cap on January 7th and was trading at a value of $40.40 USD. In January, it was totaling a market cap of $181,125,622 USD.

Looking at the stats, the network has lost some 71% of its trading value over the past nine months, while its market cap has similarly diminished by 70%.

A wealth of tasty partners

Looking at the network’s site itself, one can see that Emercoin has a number of remarkable companies from cola giant Coca-Cola to mega-banking institution Lloyds. Microsoft is also a massive name that the Emercoin boasts to have dealings with.

Earlier this year, Coca-Cola and the US State Department teamed together with Emercoin to find a resolution on the blockchain to combat matters of forced labor. At the time, Coca-Cola’s global head of workplace rights, Brent Wilton had said that they were “partnering with the pilot of this project to further increase transparency and efficiency of the verification process related to labor policies within our supply chain.”

According to the project’s roadmap, the company is currently looking to:

Having started out in December of 2013, as a fork of Peercoin, Emercoin boasts numerous successes, such as cooperative work with the United Nations, listings on exchanges such as HitBTC, Indacoin, BITTREX, USDX, and the partnerships built and maintained.

The token might be worth keeping an eye on, considering its increased attention throughout the year.