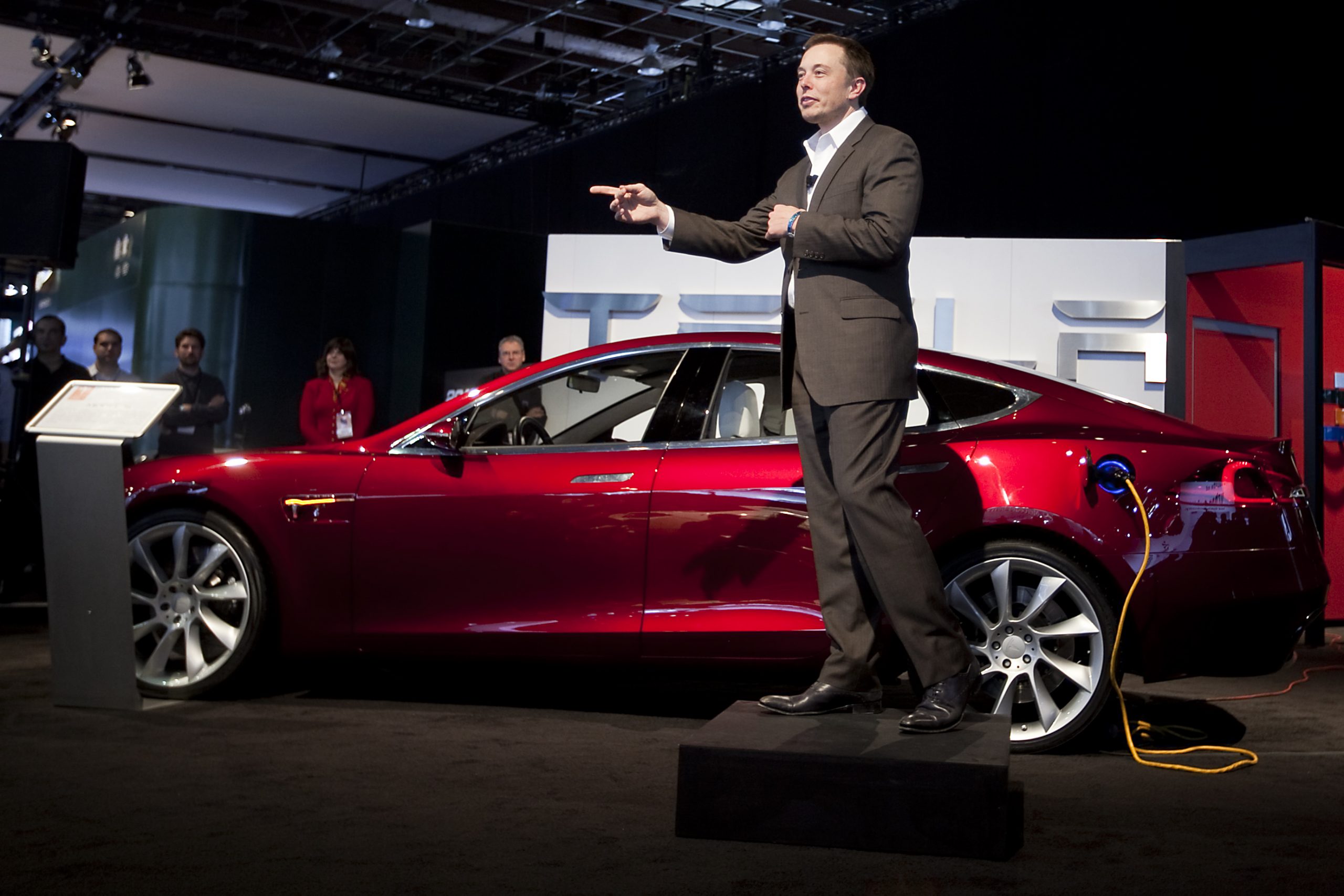 Elon Musk has predicted that the estimated upcoming United States recession would only mild, or moderate at worst.

At Tesla’s Annual Meeting of Stockholders, the Tesla CEO suggested that the United States inflation has already peaked. He added that Bitcoin might be added to Tesla’s balance sheet, after a recent major sell-off of the digital currency, but did not comment with any insight into Bitcoin as an asset.

Earlier this year, in June, Tesla sold a significant portion of the holdings it had in Bitcoin (75% of its $1.5 billion USD holdings in the digital currency). According to Musk at the time, the rationale behind the sell-off was as a result of uncertainties related to lockdowns in China:

“The reason we sold a bunch of our Bitcoin holdings was that we were uncertain as to when the Covid lockdowns in China would alleviate. So it was important for us to maximize our cash position.”

At the time, he continued to add that selling the cryptocurrency does not mean the tech firm will not buy it again, saying:

“We are certainly open to increasing our Bitcoin holdings in the future.”

In the meeting, Musk indicated that six-month commodities pricing for Tesla parts will see the wares getting cheaper, rather than more expensive. He also noted that he sees commodities as trending downwards, suggesting that inflation has “peaked” already:

“We sort of have some insight into where prices are headed over time, and the interesting thing that we’re seeing now is that most of our commodities, most of the things that go into a Tesla — not all, more than half the prices — are trending down in six months from now… This could change, obviously, but the trend is down, which suggests that we are past peak inflation.”

Which assets will perform in Q3?

The inflationary period and the subsequent recovery period will bring those with more risk appetite into investment, offering a space for risk-on assets to thrive. This offers a space for cryptocurrency to regain strength after a fairly turbulent year, should the market readjust.

Elon Musk said he sees signs the global economy is “past peak inflation”, a mild recession that could last 18 months, inflation is going to drop rapidly at some point in the future. Tesla just sold 90% of its bitcoin holdings for cash flow. https://t.co/7tM1qYiGml