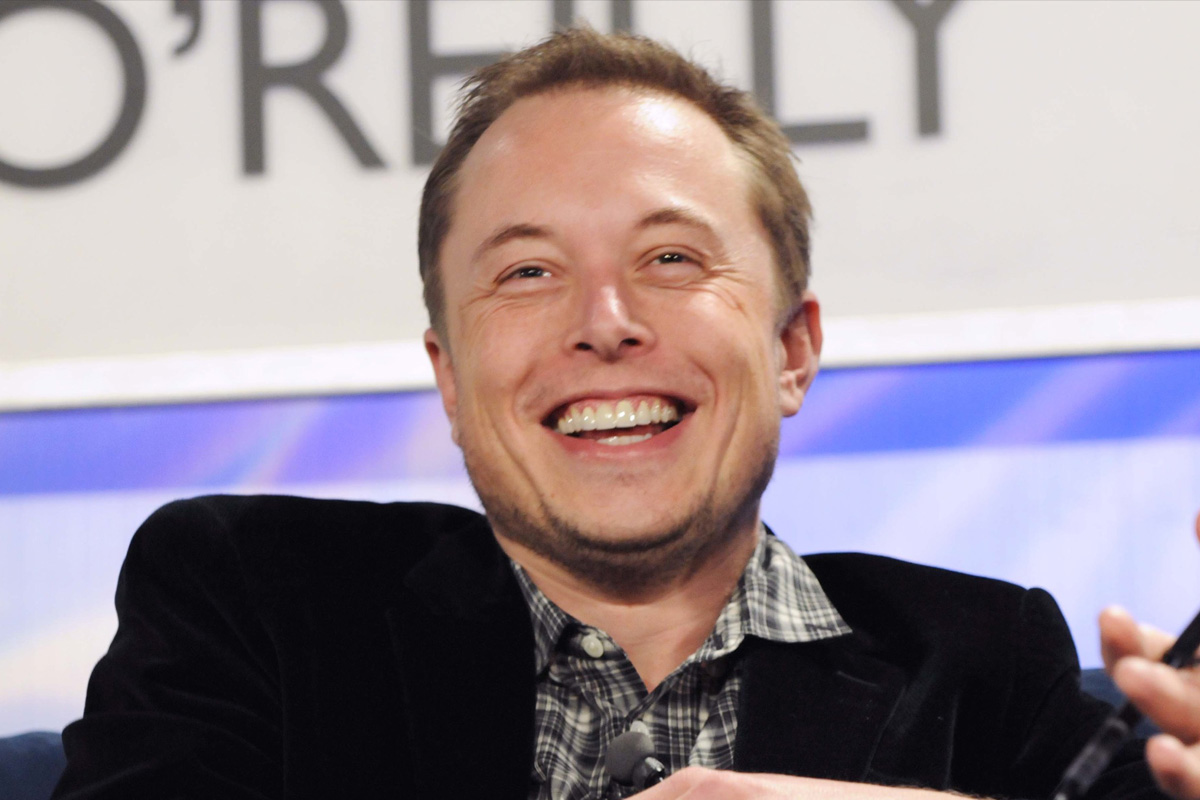 The Tesla and SpaceX CEO tweeted at the parody token founder for assistance to tackle scambots on the social platform:

@ummjackson if you can help get rid of the annoying scam spammers, that would be much appreciated

A conversation on the public platform ensued with Palmer’s response:

“If you DM me (your DMs aren’t open), I’ll send you the script – it’s short, simple and you just run it with cron somewhere.”

Musk must have slid into the DMs shortly thereafter – evidence by an update that Palmer posted a few minutes after:

Update: Elon has the script… we had a good chat on how @jack and the Twitter team should definitely automate and fix this problem on their end though. ?‍♀️

As much as he’s brought a slice of Tesla fame to Doge’s Palmer, Musk brought light to Ethereum in a tweet earlier this year. He spelled the cryptocurrency incorrectly and pointed to the bots, rather than the platform:

“I want to know who is running the Etherium scambots! Mad skillz”

Ethereum founder Vitalik Buterin responded to the tweet, including Twitter CEO Jackey Dorsey in the thread. Buterin had an air of disappointed that Musk’s first Ethereum-related tweet had nothing about its tech. The misspelling was ignored:

I do wish @elonmusk‘s first tweet about ethereum was about the tech rather than the twitter scambots……..@jack help us please? Or someone from the ETH community make a layer 2 scam filtering solution, please? https://t.co/biVRshZmne

In February of this year, Musk had revealed his Bitcoin holdings of 0.25 BTC. The information came owing to fake Twitter accounts posing as recognized entrepreneurial tech and business figures. Musk, Richard Branson and US president Donald Trump have all been targets for the scambots.