Elon Musk has NOT sold any Bitcoin – holding on tight? 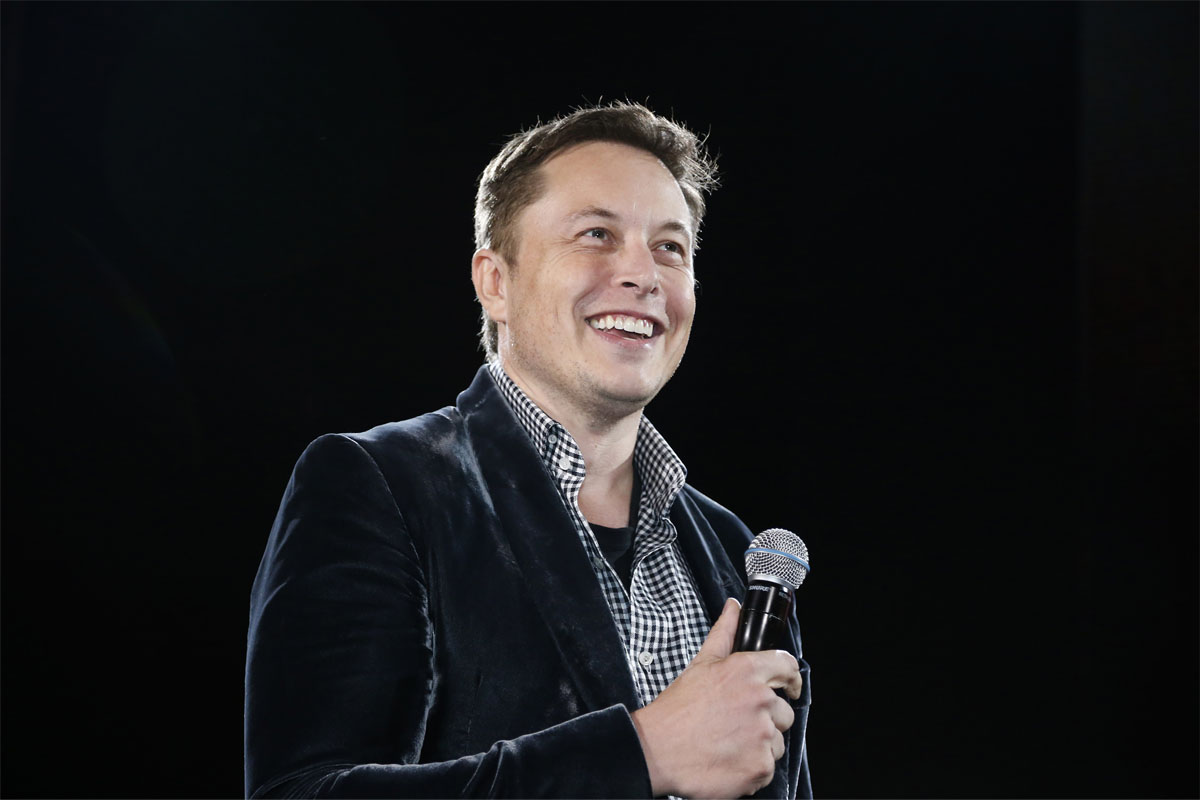 Tesla CEO Elon Musk has confirmed that he has not sold any of his personal holdings of Bitcoin asserting the community of his stance in response to accusations on Twitter.

In a tweet from Dave Portnoy, the comedian slated Musk saying that he was pumping Bitcoin with his public advocacy only to dump and sell in a profit-making scheme. According to Portney’s perception, Musk buys Bitcoin. “Then he pumps it. It goes up. Then he dumps it and make a fortune.“

To this, Musk responded with a statement that he has not sold any of his personal Bitcoin and that Tesla’s move to sell Bitcoin was to provide evidence that Bitcoin could be a liquid alternative to cash for a company’s balance sheet. He noted:

No, you do not. I have not sold any of my Bitcoin. Tesla sold 10% of its holdings essentially to prove liquidity of Bitcoin as an alternative to holding cash on balance sheet.

Musk himself has been reluctant to offer his Bitcoin holdings, hinting that he has not made any massive investment in the market but offering no recent confirmation. While he hasn’t been open about his Bitcoin holdings recently, it appears he has no intention of selling what he owns anytime soon.

Within the first quarter of the year, Tesla Inc sold 10% of its Bitcoin holdings, bagging an impressive approximately $272 million USD. Having bought Bitcoin at a slight dip, Tesla made a tidy profit of around 7.7% on its original purchase of the cryptocurrency at the time. However, despite selling a portion of its Bitcoin, it seems as though the innovative tech-firm is invested in the cryptocurrency industry regardless of the market movements. Tesla also announced in February that it would be accepting Bitcoin payments for its cars and that the payments will be kept as Bitcoin stores rather than transacting the tokens to cash.