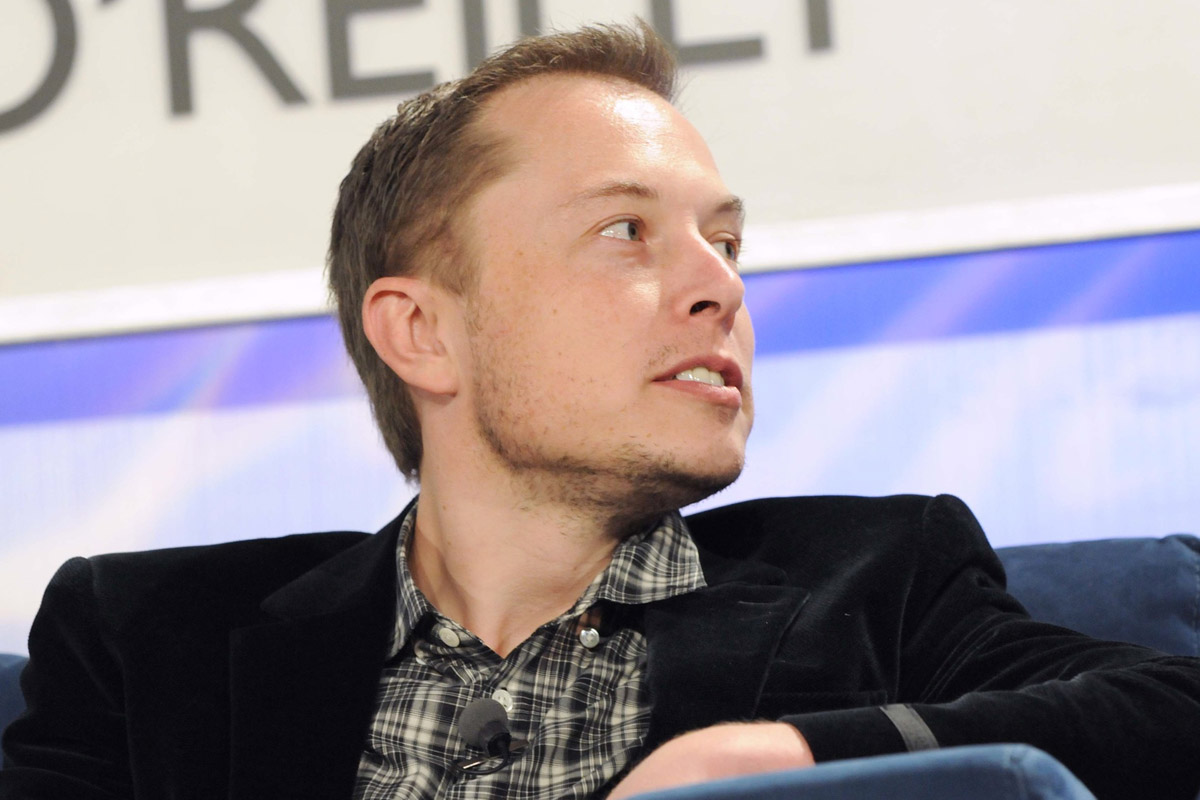 Technology wizard Elon Musk openly revealed how much Bitcoin he is holding in a response to a tweet by Harry Potter author J.K Rowling.

Rowling opened the discussion on Twitter, saying that she doesn’t understanding Bitcoin. She continued to ask someone to explain the cryptocurrency to her. The responses to her tweet ranged from Harry Potter references (“Remember when Dobby was freed by a sock? Bitcoin is that sock“) to an offer from Saifedean Ammous for a free copy of his book The Bitcoin Standard.

This stands as the same figure Musk admitted to having in his cryptocurrency portfolio in 2018. At the time, the tech entrepreneur stated that a friend had sent him the amount many years ago.

Gemini’s Tyler Winklevoss joined in the conversation, asking Musk how he is “going to pay for things on Mars?”

Last year, it was reported that Tesla might look to mining in order to scale battery production at the fastest rate possible. According to the report, Musk stated:

“There’s not much point in adding product complexity if we don’t have enough batteries. We might get into the mining business. I don’t know. We’ll do whatever we have to to ensure that we can scale at the fastest rate possible.”

Other celebrities entering the cryptocurrency ring

While Musk might not be investing heavily into Bitcoin at the moment and it’s uncertain whether Rowling will step into the world of cryptocurrency, other celebrities are openly investing in the digital currency. Former Ultimate Fighting Championship (UFC) champion Eddie Alvarez recently announced that he had purchased one Bitcoin token. This, just before the Bitcoin halving, resulted in a flurry of mixed responses across Twitter.