Ellen DeGeneres weighs in on Bitcoin, quips investors will ‘either be millionaires or be totally broke’ 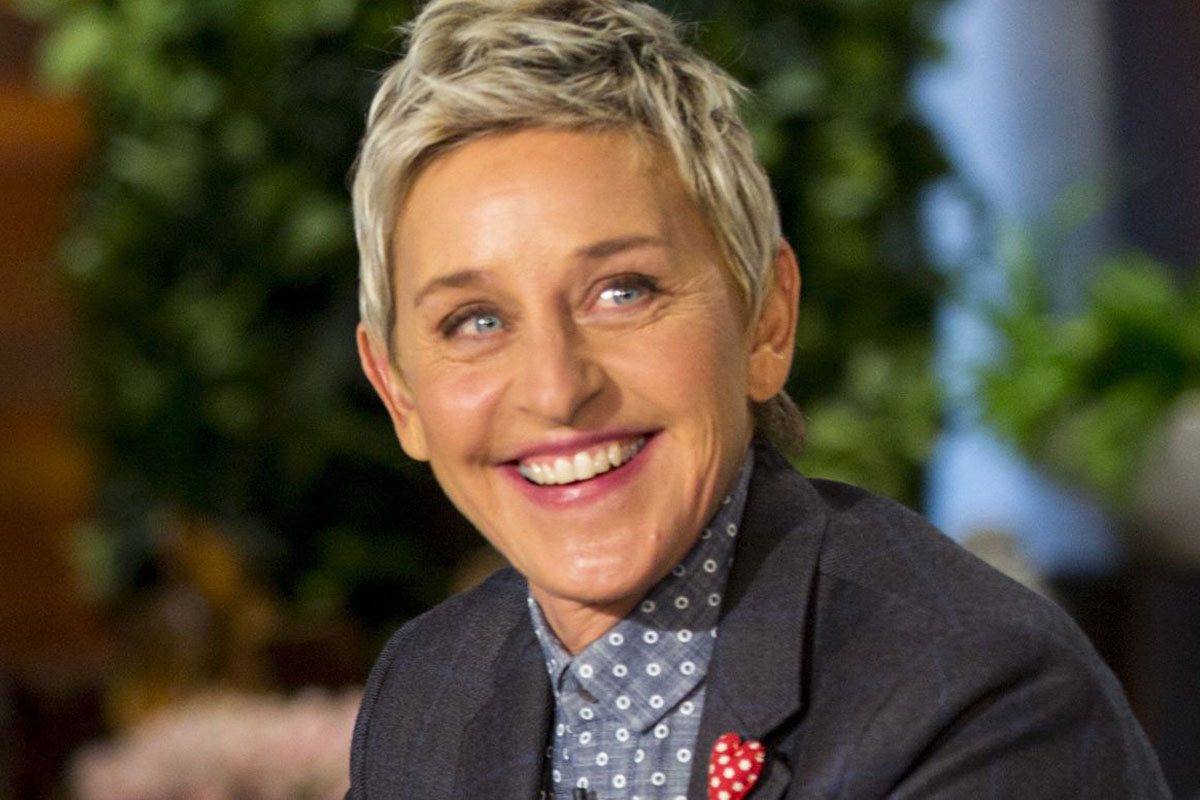 Bitcoin received new and unprecedented exposure on The Ellen DeGeneres Show this weekend, where the eponymous comedian and actor weighed in on the emergence of digital currencies through means that might baffle newcomers and experts alike.

Equating Bitcoin’s esoteric reception to “a plot twist in a confusing movie”, DeGeneres went on to quip that although “Everybody is talking about bitcoin… Nobody understands it.”

If you want to know what bitcoin is, I learned about it. A bit. pic.twitter.com/txICiTXYgi

Introducing the concept of Bitcoin to her audience – which is estimated to reach include some 2.6 million households per week – DeGeneres informed keen listeners to equate Bitcoin to a picture of a goat on the internet.

“Now it’s adorable”, DeGeneres said, “and you want to pick it up and pet it… but you can’t because it’s not there! It doesn’t exist except for on that internet right there, just like bitcoin is digital currency”.

The comedian further poked fun at cryptocurrency wallets – remarking that “digital wallet(s) can either be apps on your phone, or tiny hard drives – which is a really good idea because who wouldn’t feel safe with their life savings on a piece of plastic that could go into the washing machine.”

When considering whether she’d opt to have the pictured goat or Bitcoin, DeGeneres concluded that she would rather pick the former – evaluating that Bitcoin investors should consider that “you’ll either be a millionaire or you’ll be totally broke.”

Bitcoin has recently enjoyed a slew of interaction with popular celebrities and entertainers. With the release of Animal Ambition in 2014, American rapper 50 Cent accepted Bitcoin as tender for the album – and recently announced to his followers that he now owns some $7,766,762.50 USD in BTC.

Similarly, Icelandic singer Bjork announced that keen listeners would be able to purchase her latest album with Bitcoin, Litecoin, Dash, or AudioCoin.

Further, rapper Jay Z – through his firm Arrive Venture Capital – has announced a new investment in Robinhood in the wake of its announcement that it would soon offer Bitcoin and Ethereum trading to users in the United States.

What are your thoughts? Be sure to add your voice on Twitter – join the conversation @coininsidercom!