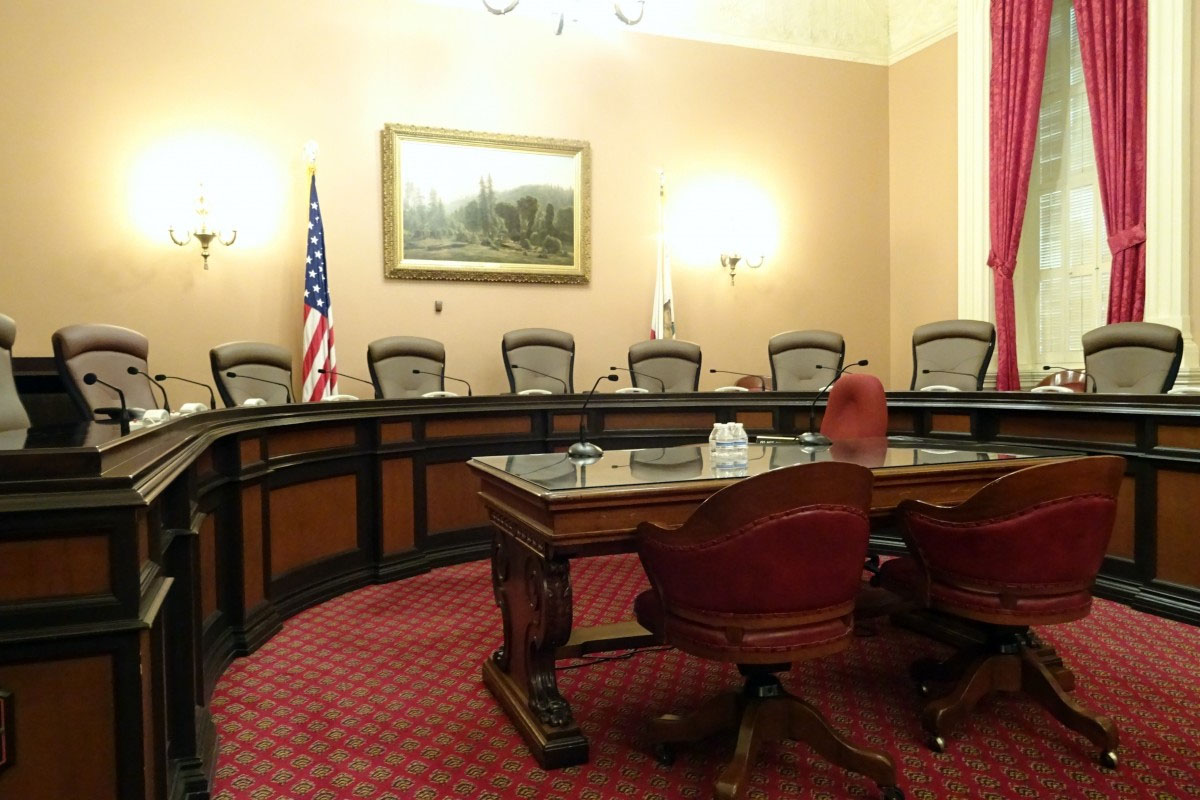 On the 11th October, the Senate Banking, Housing and Urban Affairs Committee held a hearing on ‘Exploring the Cryptocurrency and Blockchain Ecosystem.’ Attending speakers were Peter Van Valkenburgh, the director of research at Coin Centre, and Nouriel Roubini, an American economist and one of the few to predict the 2008 U.S financial crisis.  One of the conveners was the senior U.S. senator and current potential 2020 democratic candidate, Elizabeth Warren.

Warren began by asking Rubini to further explain why he was skeptical of the fact that cryptocurrency is decentralized. Rubini went on to criticize cryptocurrency and blockchain technology in an argument similar to his online written statement.  He stated that “it’s false” as “the miners are all centralized” and went on to claim how these mines are mainly controlled by Chinese and Russian oligopolies. He says that these oligopolies can use their power to impose higher fees and prices on crypto buyers.

Warren summarised Rubini’s speech, stating that “these new technologies create these new opportunities but if we’re not careful they can follow the same old patterns of ‘they make the rich richer’ and leave everybody else behind.”

Warren then went on to question Valkenburgh, reporting that over $1.1 billion USD was stolen in the first half of 2018 and that 80% of ICO’s in 2017 were scams. She asked why cryptocurrency seems so prone to theft.

Valkenburgh explained that these thefts were largely done to “newer cryptocurrencies who had experienced massive price increases and were being secured by exchanges or businesses, usually overseas who didn’t scale their security in line with the value that was rising.”

He continued to agree that the best way to counter scam initial coin offerings (ICOs) is to provide regulations on ICOs. He explained that we are seeing the rise of companies conducting token sales while complying with securities laws.

Valkenburgh concluded by stressing that most of our current securities laws are needed to regulate cryptocurrency, stating that “those laws have worked well for the last 100 years.” He discussed this and how the field of crypto will change the world in further detail on his online article.

The outcome of this discussion seemed to be one of caution. Elizabeth Warren stressed the importance of regulating cryptocurrencies and ICOss. The question that follows now is how much regulation can cryptocurrency receive without losing the inherent freedom of public transactions?