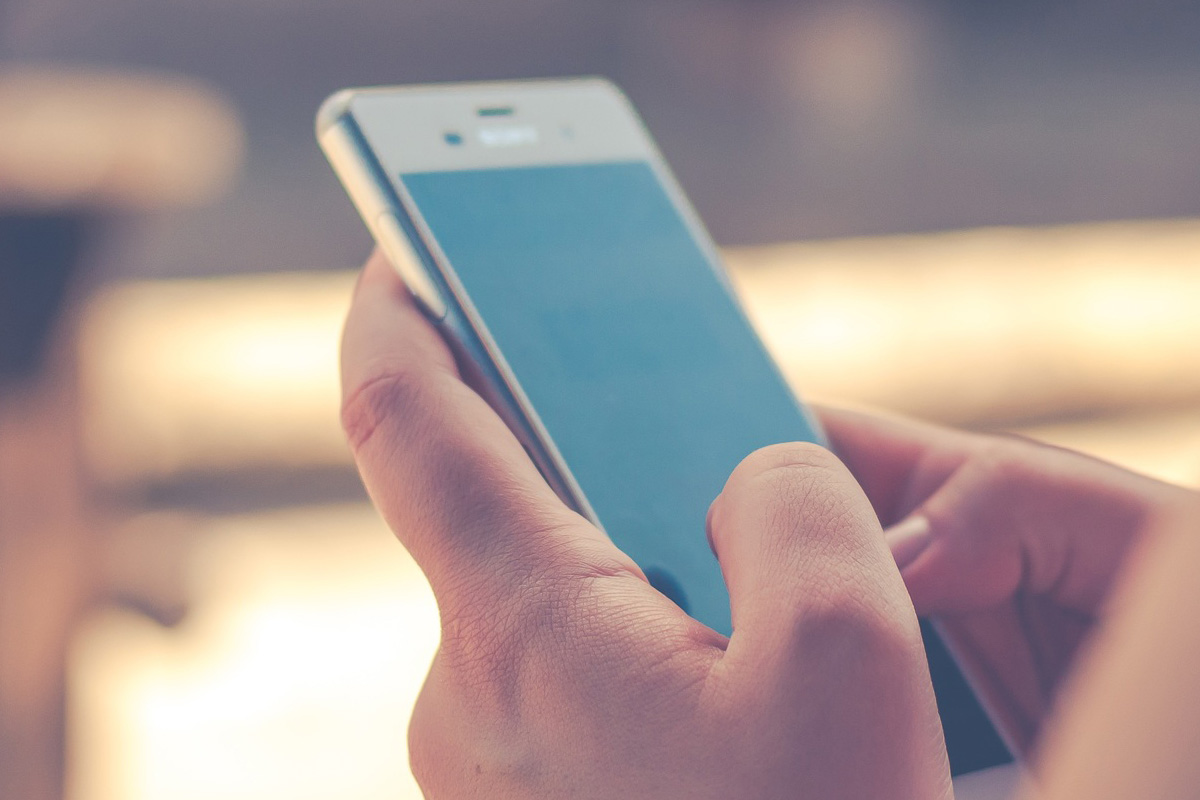 Available now for Android devices running 5.0 Lollipop and upwards, the mobile app enables users to use the service as both a regular Bitcoin wallet and as a Lightning-ready wallet, where users can alternatively create a new wallet or import an existing one of their choice.

Source code is on github: https://t.co/G7kMYoXO5W

The Lightning Network, for the uninitiated, is a planned second-layer solution that would run atop the Bitcoin network. The concept, designed as a means to solve the ‘scaling debate’ that created Bitcoin Cash, would leave the Bitcoin blockchain untouched while enabling a larger volume of payments to take place between participants through avenues named ‘channels’.

The Lightning Network remains in development, and Lightning Labs has cautioned users to risk transferring minimal sums at most.  The network, at present, has endured new stress tests to ensure its security through exposure – and, in one such case, the network’s revocation tools were successfully triggered.

Eclair Wallet’s release to Android users marks a new endeavor for the open source initiative; Android how stands as the world’s most popular operating system thanks to its proliferation across mobile devices, tablets, and even certain laptop and desktop computers.

The release of the app might well mark the beginnings of its wider acceptance and use by Bitcoin holders around the world as a means of exchange for both goods and services.

Eclair Wallet can be downloaded from the Google Play Store here, while APK files can be further found here.