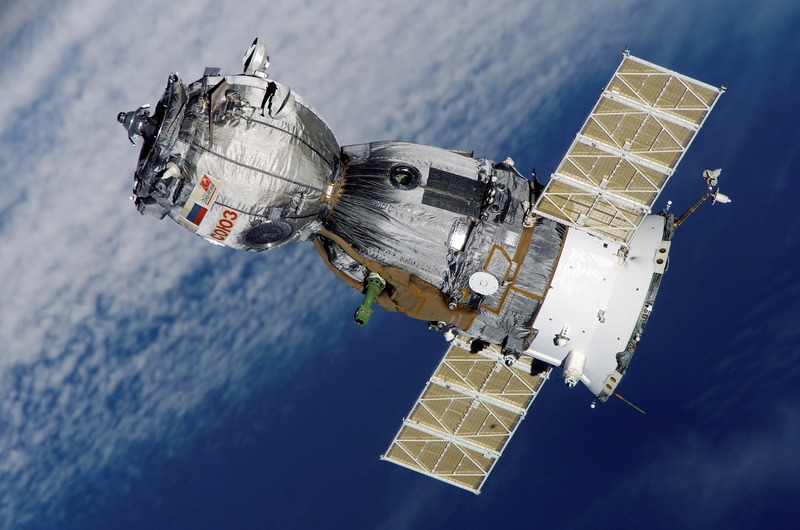 South American-based services startup Cryptobuyer has launched the first-ever Bitcoin node to be connected to the Blockstream satellite network in Venezuela. According to the startup, the node will maintain a Bitcoin blockchain update for users in Venezuela without relying on an internet connection.

As explained in a cryptocurrency firm AnibalCripto deployed the node with CryptoBuer’s financial support. As reported Álvaro Pérez, a Valencian programmer helped assist with the deployment, and he commented:

“We downloaded the whole Bitcoin blockchain and successfully carried out the first transaction through a Bitcoin satellite node in our country on 23 September, from the city of Valencia. We received bitcoin through the satellite connection without any internet connection. It was a moment of great achievement.”

With a shaky internet connection being problematic for digital currencies like cryptocurrencies and Bitcoin in certain regions, having access to the blockchain without needing local internet access is crucial for users to use Bitcoin. As explained by Jorge Farias, CEO of CryptoBuyer, individuals who are hoping to use Bitcoin simply can’t afford to be cut off from the blockchain as a result of internet failure:

“This project emerged from our company’s vision to offer real and tangible products that solve real-world problems. For example, we already deployed Bitcoin ATMs and Bitcoin point-of-sale terminals across the region, and also launched a fiat- crypto exchange platform. Now with the Bitcoin satellite node, we address the local issues of internet connectivity in Venezuela. Users can’t afford to be cut off from the Bitcoin network!”

The announcement also noted that additional nodes will be installed in the region with Caracas and the Bolivar state gaining extra coverage in the near future. The partnership of companies hopes that the entire country will have internet-free access to Bitcoin in the future. For now, Bitcoin users near enough the satellite nodes will be able to connect through local mesh networks, and the equipment is undergoing testing in the meantime.