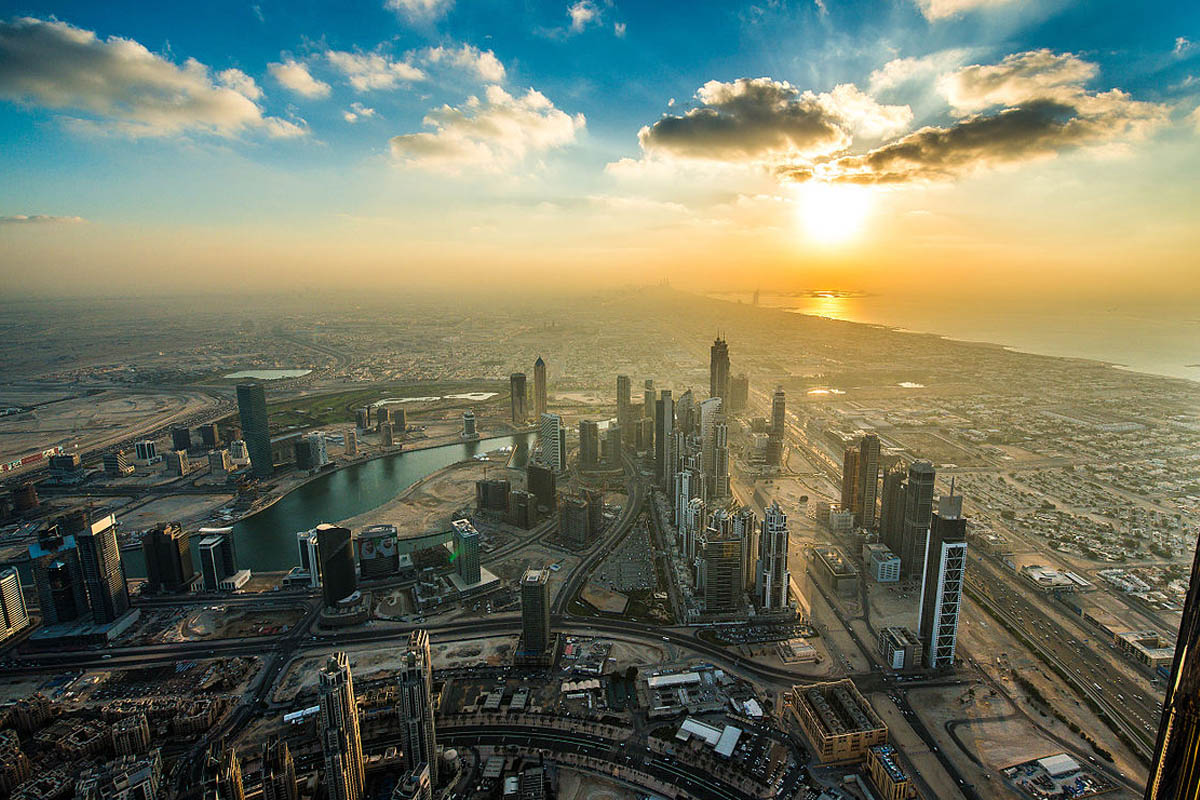 Following on from news that the National Bank of Dubai adopted blockchain technology for use in a check-issuance system earlier this year, the Dubai International Finance Centre Courts (DIFC) have partnered with Smart Dubai to unveil the world’s first ‘Court of the Blockchain’.

The partnership will usher research into leveraging blockchain for the city’s judiciary, and will focus on “streamlining the judicial process, removing document duplications, and driving greater efficiencies across the entire legal ecosystem.

In a statement to the press, DIFC Chief Executive and Registrar, Amna Al Owais, explained that  “This taskforce is in line with our guiding principle to deliver courts as a service, powered by technology and extended through cooperation agreements and alliances. By harnessing blockchain technology, Dubai will be firmly positioned at the forefront of legaltech and judicial innovation, setting the standards for countries and judiciaries to follow.”

The partnership will, in future, collaborate to inviestgate disputes that arise out of both private and public blockchains and the development of both regulation and contractual terms that can be encoded in smart contracts.

The taskforce will jointly explore smart contracts that incorporate new logic to allow for various forms of ‘exceptions and conditions’ for dispute resolution.

Spearking broadly on Smart Dubai’s vision for blockchain, Dr Aisha Bint Butti Bin Bishr, Director General of the Smart Dubai Office, added that  “Led by the ambitious vision of our leadership, Smart Dubai has set out to transform the emirate into a fully-fledged smart city where all services are digitised.”

The Director General went on to add that “The emirate has become a global trailblazer in embracing advanced technologies and steering them towards the safety, comfort and happiness of our city’s residents and visitors. One of the most notable of these innovations is Blockchain, where the Dubai Blockchain Strategy seeks to run 100% of applicable government transactions on Blockchain by 2020.”

Dubai has inspired two major blockchain projects thus far. While the National Bank of Dubai has pioneered blockchain for check-issuance, the City of Dubai itself has pressed ahead with emCash – a local cryptocurrency that can be used for various government and non-government services, including utility charges and money transfers.