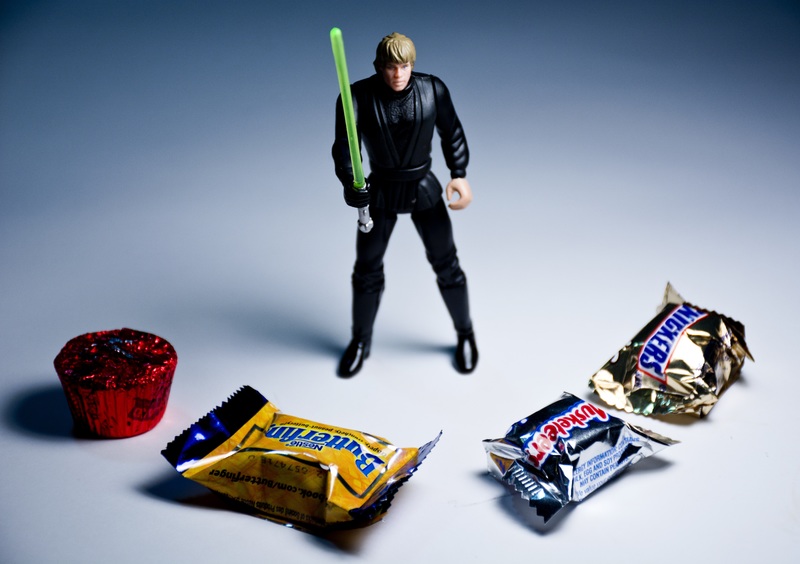 #DogeDay is upon us apparently. As the Twitter hashtag trends for a day celeb ating Dogecoin (April 20th, or rather 420), two big brands have jumped on board advocating the meme cryptocurrency In a surprising turn of events, the latest to join the “Doge Army” are two chocolate bar brands as Snickers and Milky Way push out tweets to promote Dogecoin.

With more than 407,000 followers, Snickers posted not only a tweet calling on today as DogeDay, but also designed a “cool #doge gif” to accompany the caption.

Guess what day it is? #DogeDay. Tomorrow? #DogeDay420 😎 (not an actual Snickers pack, just a cool #doge gif) pic.twitter.com/9GAeFsRJU9

In response, Milky Way (which, like Snickers, falls under the Mars brand) offered gratitude to the Doge Army for creating and celebrating Doge Day as a viral trend. Using the “to the moon” phrase, Milky Way through in its own brand name to support Dogecoin.

CONGRATS TO THE #DOGEARMY FOR MAKING #DogeDay TREND. @DogecoinRise to the Milky Way not just the 🌕!

While it’s sometimes hard to tell whether the Doge Army tweets are in earnest or jumping on the meme train, the support of the token has led to an incredible rise of the cryptocurrency’s price. Over the past month, Dogecoin’s value has increased by almost 600%, tagging an all-time high in the last week. With advocacy from the likes of Elon Musk, Snoop Dogg and Mark Cuban, investors have flooded to the market to get in on the token. The cryptocurrency market might have seen a slight price correction over the weekend, but Dogecoin’s trend today might send it to reach new record highs once more. Dogecoin fans are holding hopes that the meme cryptocurrency will hit $1 USD today on the day of the Doge.