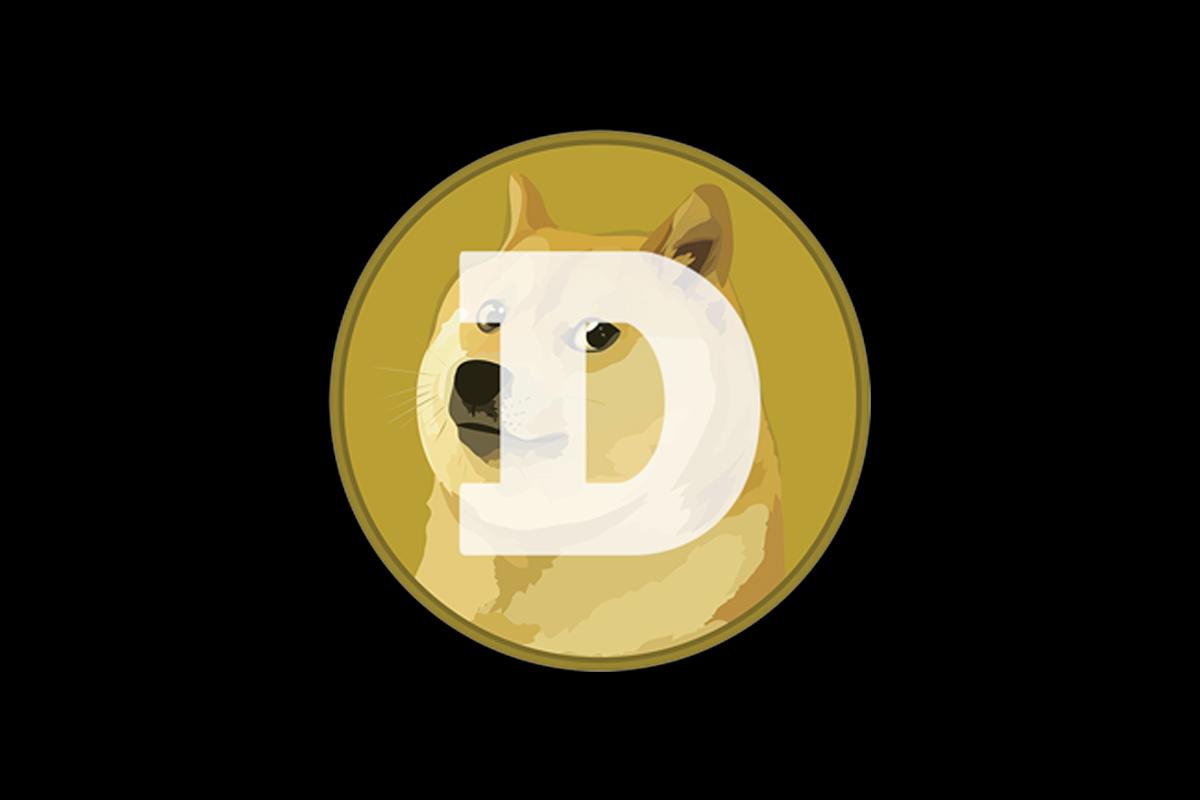 In his article, Palmer describes how there has been a lot of enthusiasm for the entrance of large companies into the crypto field, such as Intercontinental Exchange’s (ICE)Bakkt cryptocurrency platform or Fidelity Investments opening a crypto trading desk. In order to compete with the entrance of these large institutions, startups which were born in the cryptocurrency field are steering their businesses in the way of institutional investors.

Palmer criticizes this direction and urges people to take a step back and view this move in the grand scheme of things.

He discusses the three core benefits traditional cryptocurrency brought. He claims these are:

Censorship resistance refers to a user’s ability to interact with a currency without relying on a single point which could possibly fail. The blockchain technology inherent to cryptocurrency ensures this censorship resistance. Due to its decentralized nature, no single entity can censor the transactions between a user and the digital ledger.

Palmer points out that relying on an entity like Coinbase or a bank to act as an exchange creates a clear point of possible failure. If the entity were to close down or block customers from their accounts, users would not be able to access their cryptocurrencies

Trustless transactions refer to the complete control cryptocurrency holders should have over their funds. They should be able to transact securely and reliably without having to rely on another entity. This is made possible by the nature of cryptocurrency.

When a person is said to own cryptocurrency, what they actually own is a ledger of transactions which prove that they are the owners of a certain amount of value. Because the system is hosted on a decentralized ledger, users can transact with each other seamlessly and with security.

Palmer discusses how the practice of allowing companies such as Coincheck to control and manage user’s crypto wallets in the name of convenience is antithetical to trustless transactions. When traders are transacting on an exchange or company network, they are simply allowing the provider to move their balances around in a centralized database.

Furthermore, large sums off cryptocurrency held in a central location lead to a loss of security. The Coincheck heist and the Mt.Gox disaster are two examples.

Verifiable history simply relates to the ability of a user to verify the entire history of transactions which lead to the current state of balances on the ledger. This transparency enables far greater confidence in the currency itself. Palmer claims that much of Bitcoins original success was fueled by the lack of transparency banks had, which led to the 2008 economic crises in America.

Palmer details how large sums of cryptocurrency are now beginning to be held in institutional service providers who hold their own private blockchain networks. While this allegedly results in greater speeds and lower transaction fees, it completely removes the transparency cryptocurrency initially offered.

With the three ‘tenants’ of cryptocurrency becoming subverted for speed and lower costs, Palmer fears that large institutions will gain a monopoly on large cryptocurrencies. He claims that “for a movement previously described as “the real Occupy Wall Street”, cryptocurrency now sadly resembles a community that instead wants to be occupied by Wall Street itself.”