Dogecoin, a sinking “hustle” at the moment 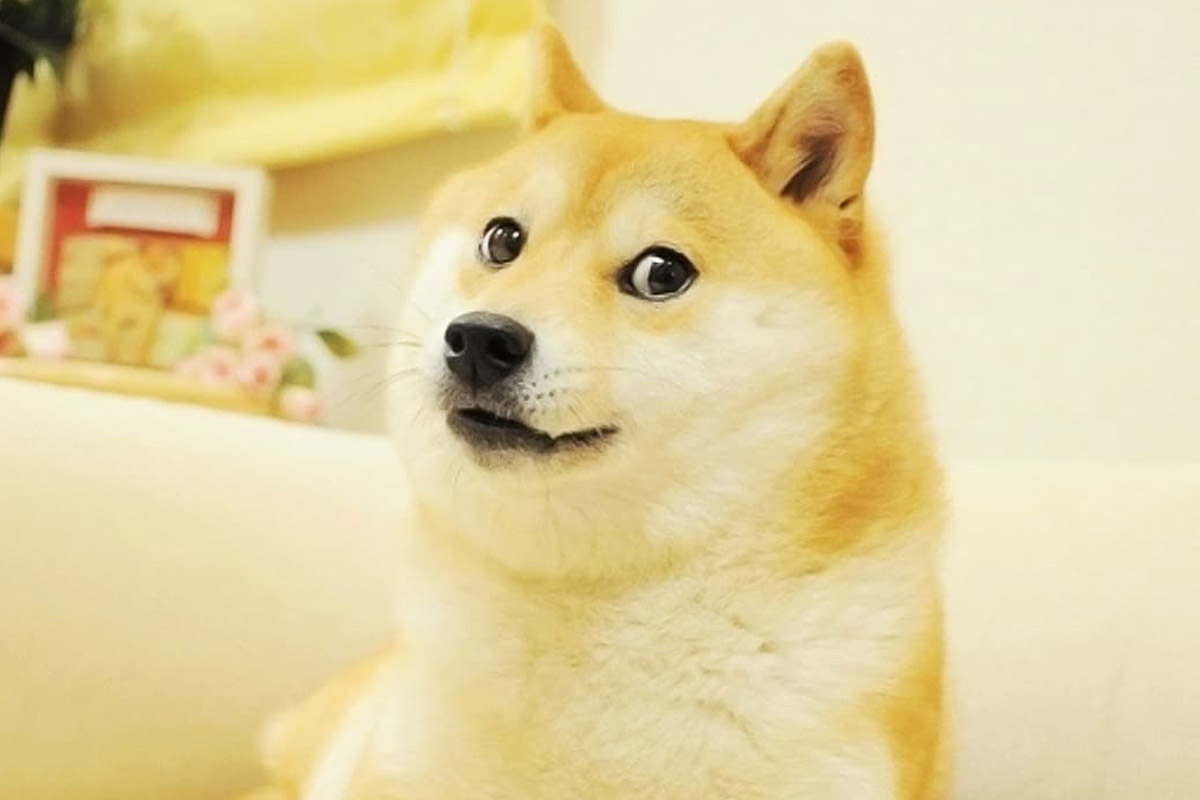 The cryptocurrency born from a meme was put in the limelight as Musk’s mother, Maye Musk, jested that she hoped her son wouldn’t be gifting her Dogecoin for her Mother’s Day present.

The Dogefather – Doge is a “hustle”

Musk, acting as a financial expert on the show, gave a more in-depth reference to the token, speaking about the cryptocurrency market. Despite this, Dogecoin saw a shocking 30% drop in price after the show. Calling himself the “Dogefather”, Musk spoke about the soaring prices of Bitcoin Ethereum and Dogecoin. When Saturday Night Live’s Michael Che asked Musk about what Dogecoin actually is, Musk jokingly neglecting to answer the question only to respond that Doge is about as real as the United States dollar and that the cryptocurrency is a hustle.

In early May, Doge gained to above its half-dollar mark. However, during the show, after the opening monologue, as featured above, the price of the meme cryptocurrency fell from trading at $0.69 USD to below $0.50 USD. As it stands, Dogecoin is down by 17.11% in daily trading value. While this bearish dip over the past 24 hours might look negative in the meme cryptocurrency’s short-term trading, it’s still looking at a 28.19% gain in the past week.

Many were expecting Dogeocin’s price to surge during and after the Saturday Night Live sketch after Elon Musk hinted that he would be appearing on the show as “the Dogefather”.

The Dogefather
SNL May 8

Other cryptocurrencies in the market

As Dogecoin might be looking at damaged pickings from the weekend, the market is showing mixed signals. Bitcoin, with a weak 45% dominance, is in the red with a nearly 2% dip in daily trading value. Ethereum is currently one of the few leading tokens in the green with a minor 1% increase in daily trading. If Ethereum can continue holding steady, it’s possible that it might retain some health in the market while the other tokens look to regain from their losses this weekend.