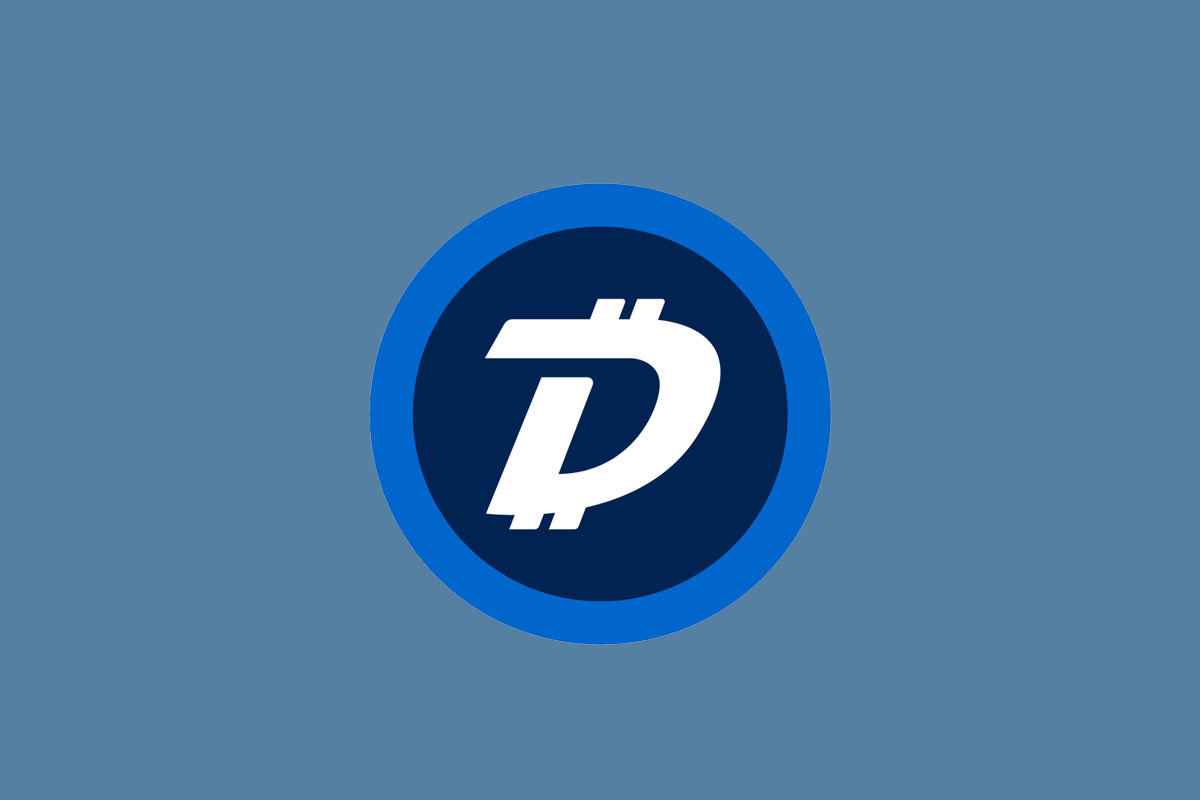 DigiByte has risen by some 19.21% over the past twenty-four hours, thanks to the fact that the cryptocurrency asset has not only listed on Vertpig – an exchange dedicated to Vertcoin trading pairs – but is now supported on AtomicWallet.

Earlier today, Vertpig announced that it had opened a VRT/DGB trading pair with a 0% makers fee, and a 0.25% takers fee. The exchange further confirmed that the cryptocurrency would be added to its Vertpig Swap feature once the trading pair has established sufficient liquidity on the platform.

Vertpig welcomes @DigiByteCoin to the Vertpig Exchange! You can now trade Vertcoin against DGB! A 0% Makers fee and just a 0.25% Takers fee!

Digibyte will be added to Vertpig Swap in the coming days once sufficient liquidity on the Exchange is achieved.https://t.co/4GaMvVZbpS

The announcement was joined by the news that DigiByte will now be supported on AtomicWallet – a decentralized exchange supporting cross-chain atomic swaps between cryptocurrency pairs.

DigiByte may be in for a busy semester in the latter half of 2018 – DigiByte spokesman Josiah Spackman revealed offered that the cryptocurrency may undergo a hard fork to introduce proof-of-stake mechanics in the near future, though it remains to be seen if the upgrade will indeed be implemented.

Discussing possibility of adding Proof of Stake to @DigiByteCoin with @dgb_chilling a $DGB Ambassador! How would #POS affect the future of #Digibyte ? This steamed from integration with @Lindaproject staking and node wallet! #Digi-ID, #Digusign, Wallets!https://t.co/GYWHRQiL0w

DigiByte has risen sharply as a result of the news – the cryptocurrency began trading at $0.020 USD on January 27th, and at press time trades at $0.025 USD.