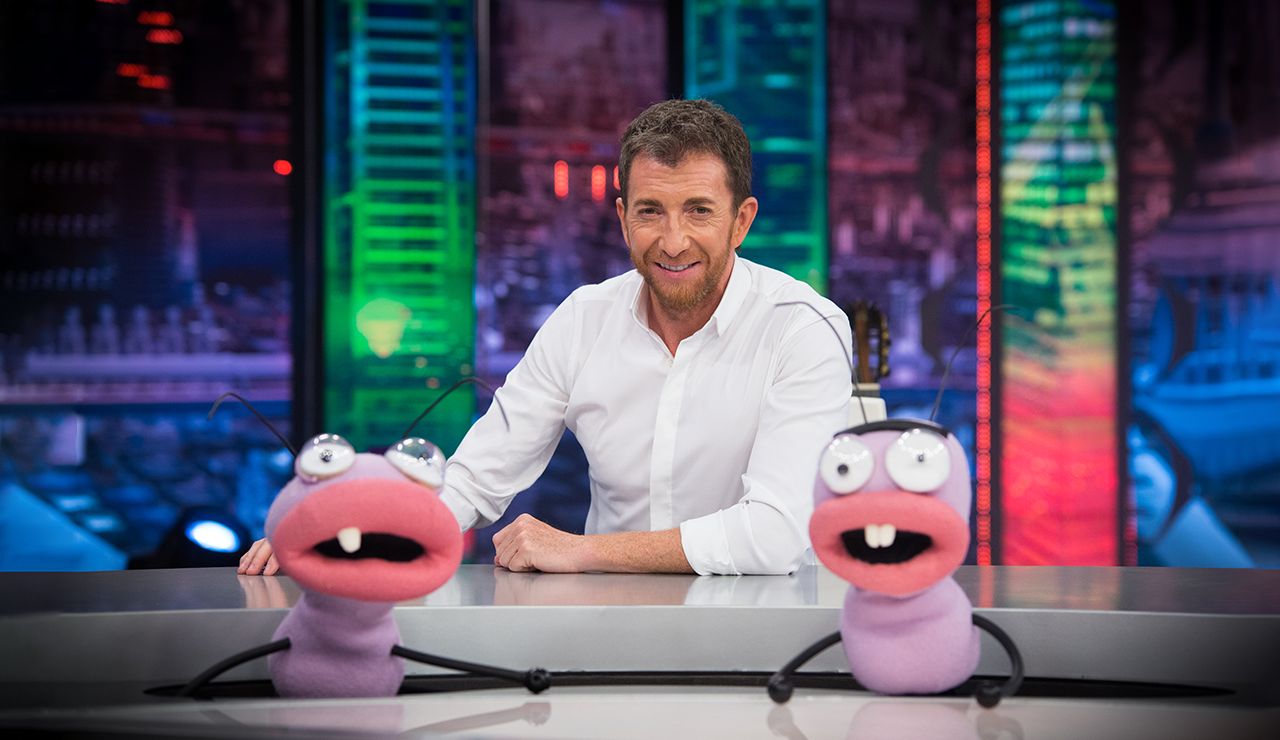 Bitcoin has been making some waves recently with its excellent returns and outstanding liquidity. Many celebrities have been looking into the option of investing in Bitcoin which has caused a large number of rumours to be spread. One such rumour is that El Hormiguero has invested and endorsed Bitcoin as a profitable investment.

But did this popular Spanish TV show really endorse Bitcoin? The show has a focus on science, comedy and guest interviews. It does sound like a fake rumour, but let’s investigate to find the truth.

What is El Hormiguero?

El Hormiguero is a popular Spanish TV program with a live audience. The show has a focu on comedy, guest interviews and science. The show started in 2006 and has grow from a weekly 120 minute show all the way to a daily 40 minute show. The show is hosted and produced by screenwriter Pablo Motos.

The show was launched on the Spanish Cuatro channel from launch until June 2011. It then moved to the popular Antena 3 channel. The show hosts many guests to bring new insights and interviews to entertain viewers.

Guests who have been on the show include:

The show was based on an earlier radio program that was broadcast on M80 Radio. The show was called No Somos Nadie. The program ran until 2007 when Pablo Motos moved to the TV show.

The first Bitcoin was mined on 3 January 2009 which started the Bitcoin Network. Since then many people have gotten involved in the system. From programmers and IT professionals to finance enthusiasts. The system is now known worldwide.

We searched and found many interviews including live interviews where the shows host and producers warn about the fake Bitcoin Scams circulating on Social Media.

El Hormiguero is a popular Spanish TV show that focuses on Science, Comedy and Guest Interviews. The show has received high ratings and even some awards. The show has fallen victim to fake rumours claiming the show endorsed Bitcoin. These rumours are fake and untrue.