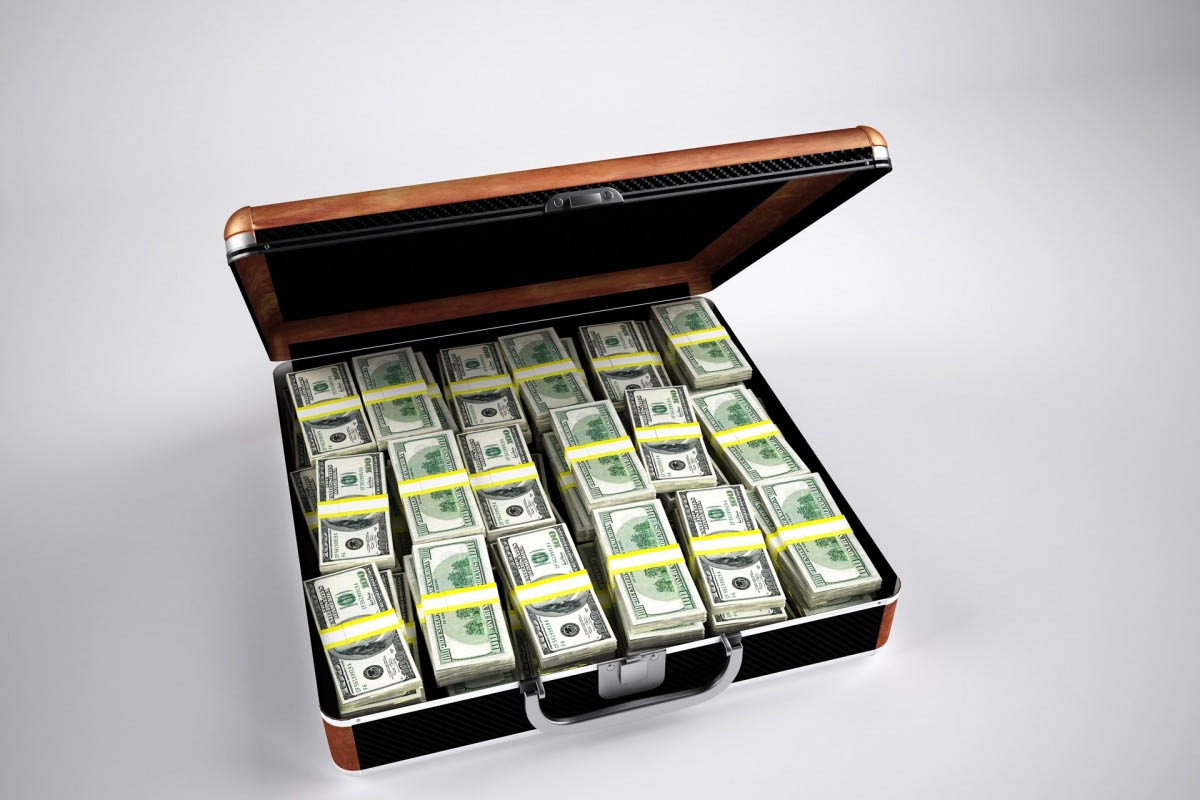 The company announced the completion of the funding round and added that the investors included figureheads such as Polychain Capital, and Andreessen Horowitz as well as SV Angel, Aspect Ventures, Village Global, Multicoin Capital, Scalar Capital, Wanxiang Blockchain, Amino Capital. Regarding the support, the firm said:

“We are very pleased to have our ongoing efforts validated by illustrious investors and to receive so much support from the community.”

DFINITY is a platform which uses a network of computers in order to offer a “decentralized world compute cloud” in which different software can operate. The aim is to build an “Internet Computer” that is able to provide the same advantages of smart contract networks which are hosted on a usual blockchain.

In the announcement, DFINITY delightedly told of the growth that the team is seeing and offered insight into future growth:

“Since the Presale round was announced earlier this year, our team has doubled in size, and we are opening new research centers and seeking to double in size again within a few months.”

The startup also claims that the approach to the platform is not solely focused on the technology and that there is a team dedicated to engineering and researching ways in which to further develop innovations and to problem-solve issues which might arise.

It was explained that the aim is to build what DFINITY is calling a “NASA for decentralization” in order to support the network and see its success, and the new funding will be able to assist with forwarding trajectory.

Earlier this year, in July, Andreessen Horowitz had announced its launch into the cryptocurrency space in the form of a multi-million dollar fund. So it comes as no surprise that the excitement of the corporation is matched by the supported startup. In July, Andreessen had said:

“We want services powered by crypto protocols to be used by hundreds of millions and eventually billions of people. Crypto tokens are the native asset class of digital networks, but their value is driven by the underlying, practical uses cases.”