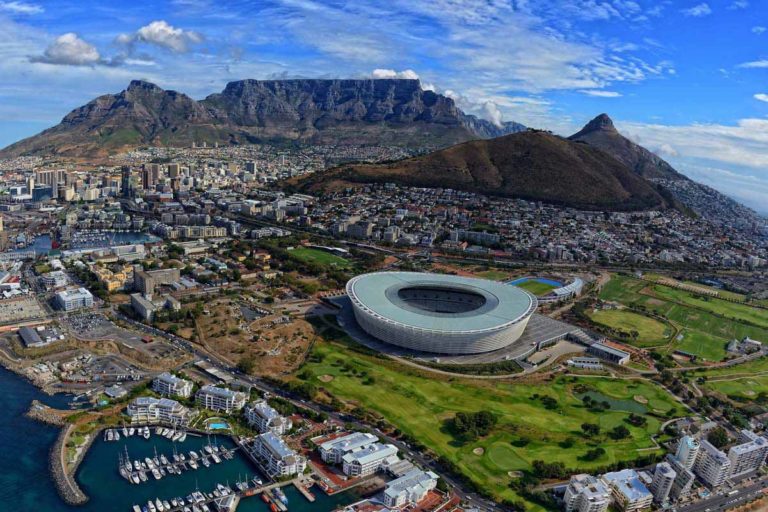 In an interview with CoinTelegraph, South African economist Dawie Roodt has quipped that the country is ‘ideally positioned’ to leverage digital currencies.

As nations around the world either signal apprehension or embrace the rise of digital currencies, South Africa has yet to offer any official regulation nor stance on the use of popular cryptocurrencies and now, in a new interview with CoinTelegraph, economist Dawie Roodt has offered that the country may be an ideal haven for investors seeking to get on board with digital currency.

Citing numerous dramas that have plagued South African national government in recent months, Roodt cited that the increasing distrust between South African investors and their government – coupled with a lack of official stance or direction on cryptocurrency in general – has created an ideal canvas for investors to get onboard with cryptocurrencies of their choice.

the politicians don’t have a clue. There are a few bureaucrats that know a little bit, like at the Reserve Bank. That is traditionally an institution that is well informed but even they are behind the curve. I don’t think the bureaucrats and politicians realize the sh*tstorm that is about to hit them.”

Roodt continued to offer that South African government “haven’t got a clue about the power of this technology and how it will change the way we live. SA is ideally positioned to capitalize and implement this sort of technology which will eventually put the power where it should be – and that is in the hands of the individual.”

Earlier this year, reports indicated that the South African Reserve Bank is preparing to trial new cryptocurrency regulations in a sandbox setting. In a statement issued to BusinessTech, Loerien Gamaroff – the CEO of a blockchain-based solutions provider named Bankymoon – offered that “The sandbox will only be Bitcoin-focused during this initial phase, but is focused on applying broad regulations to all cryptocurrencies.”

While the Reserve Bank has yet to issue its stance on regulation, Governor Lesetja Kganyago reportedly stated to attendees at a cybersecurity conference in Johannesburg that  “As a central bank, we are open to innovations despite the different opinions of regulators on matters such as cryptocurrencies. We are willing to consider the merits and risks of blockchain technology and other distributed ledgers.”

Roodt, however, added that governments or central banks seeking to regulate cryptocurrencies fundamentally misunderstand the power of the Blockchain, quipping that “Any country that bans Blockchain must be really stupid because it’s a new technology. It’s like going back 150 years and banning electricity. The issue here is not with Blockchain, it’s the creating of private currencies like Bitcoin Those countries will be forced to allow Bitcoin, countries like Russia and China. The Japanese tried that; they banned Bitcoin only to rescind in the end to unban it. That is what will happen because it’s not practically possible to ban the flow of information. That is essentially what it is – the flow of information.”

Commenting on the fact that some South African investors might see it prudent to move their funds overseas, Roodt offered that cryptocurrency is “…is not necessarily a safe haven but it’s certainly a way of getting your money out of the country. The moment you buy Bitcoin, you internationalize your money. It’s not in South Africa anymore.”

Interest need not be only linked to that of private investors; South Africa’s Absa Bank has recently held tests to evaluate the feasibility of using a private version of the Ethereum blockchain to facilitate financial transactions. Locally, Bitcoin exchanges such as Luno, Coindirect, ICE3x, and AltCoinTrader have offered South African investors easy access to popular cryptocurrencies.