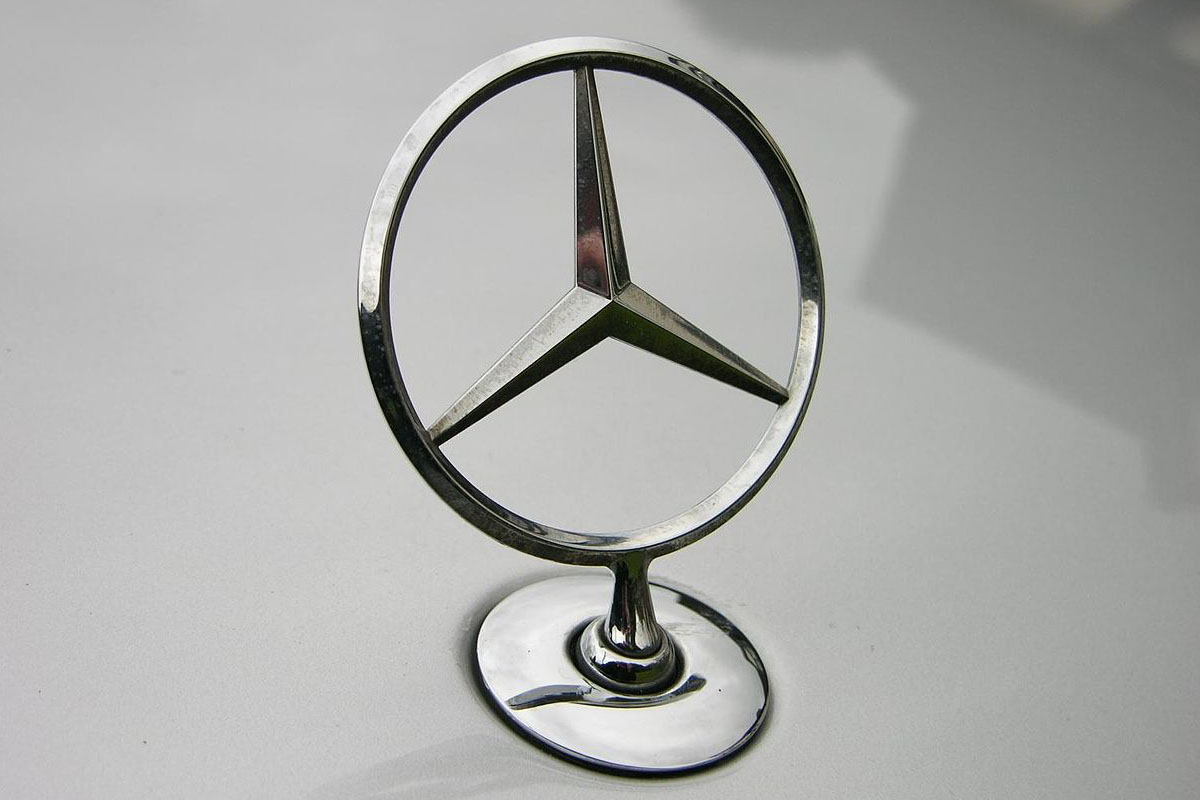 MobiCoin enables the transmission of telemetric details from vehicles to Daimler, wherein eco-friendly driving habits are analyzed and accordingly converted into the eponymous cryptocurrency.

MobiCoin is set to reward drivers who travel at low speeds and practice gentle cornering, braking, and acceleration.

Drivers will be able to find their MobiCoins in an exclusive mobile app, and will be able to leverage their totals with VIP tickets for events such as the MercedesCup Final or Fashion Week in Berlin.

It remains uncertain at this point as to whether Daimler will proceed to launch cross-currency conversions and enable eligible drivers to exchange their MobiCoins for either fiat currency or a different cryptocurrency.

Daimler’s foray into MobiCoin comes at a time where other automotive manufacturers – namely Daimler’s fellow German ilk – have similarly been trialing new blockchain projects and partnerships.

While BMW recently cemented a new partnership with VeChain Thor – which might well mark the former company’s chance to become an industry leader in terms of supply chain management for the automotive industry – luxury automotive marque Porsche has executed its own blockchain-driven authentication projects.

The German marque further hinted that third-party providers might be able to introduce integrated software solutions that could be executed through a smart contracts platform.

What are your thoughts? How could blockchain technology find a home in the automotive industry? Be sure to let us know your opinion on Twitter – join the conversation @coininsidercom!

A tech bill is headed to Joe Biden which will boost chip manufacturing and create a blockchain adviser role in the White House.