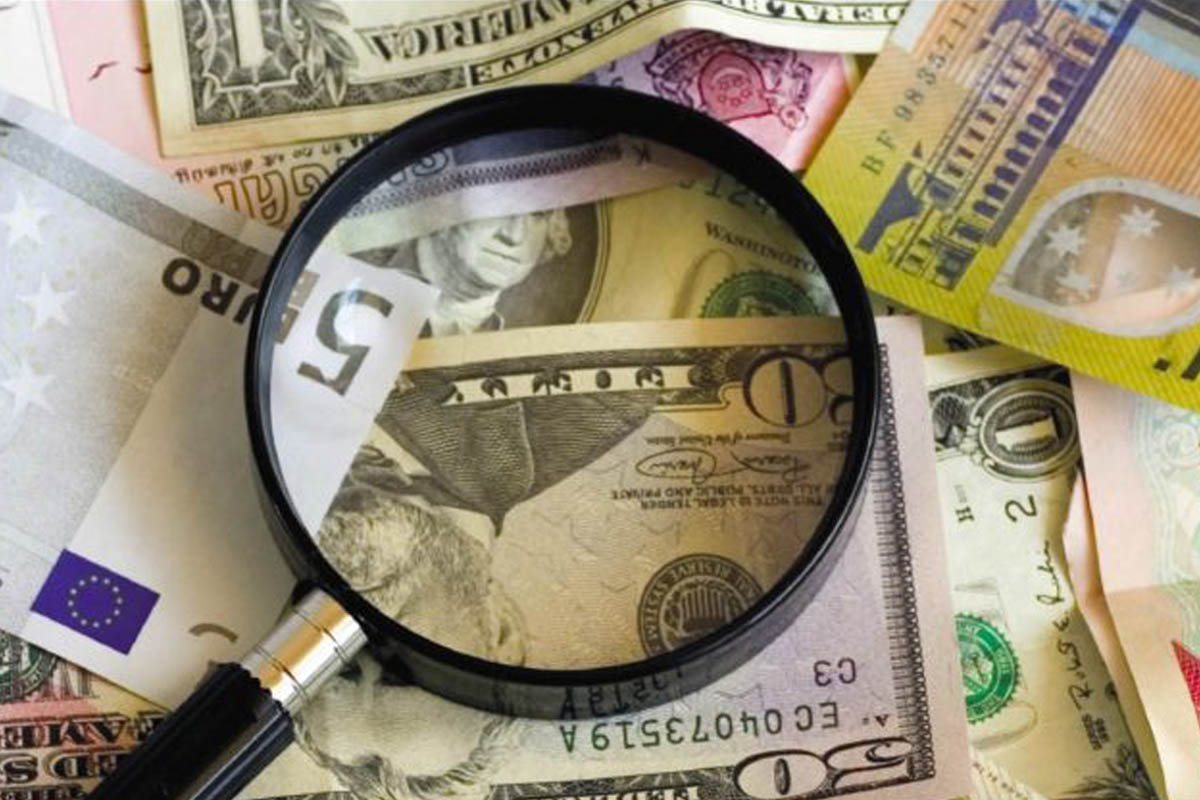 It seems as though Spanish police have been making arresting developments on a cyberfront.

A gang of Russian and Ukranian cybercriminals were alleged to have stolen more than $1,24 billion USD from global financial establishments and then converting the stolen funds into Bitcoin in a money laundering scheme. The thieves have been apprehended in Spain, reports Associated Press, released through CNBC.

The Spanish police force, backed up by Europol – the European Union’s agency for law enforcement – issued statements that the cybergang was headed up by a Ukrainian. The brain behind the operation, going by the moniker “Denis K.”, was apprehended in a coastal city 250 kilometers from Madrid and the Russian and Ukrainian accomplices have also been arrested, according to the Spanish authorities.

Over a span of five years, the cybercriminals managed to illicitly gain the cash by targeting more than 100 financial institutions. The activities, tracked by security researchers, have found that all Russian banks were affected as a result of the attacks and as many as 50 Russian banks lost money in the digital burglary.

The hackers used age-old hacking techniques, such as sending phishing emails with hacking attachments in order to manipulate access into the internal structures of banking networks. With access to the systems, it was possible for the cybercriminals to control ATMs and they were able lined their pockets with unlimited cash.

The money, once stolen, was not used to buy goods, but instead was laundered by means of purchasing Bitcoin which was then used on the acquisition of assets in Spain, such as property and vehicles.

Ross Rustici, senior director at a digital security firm in Boston, Cybereason, reasoned that the cybergang’s greatest strength – their meticulous planning into their operations – made them outstanding. He said that while this method might not be unusual in a small heist, “nobody before them had strung all those things together on such a scale.”

Rusici reckons that their laundering schemes, although clever, might ultimately have been their downfall, “[Someone] can’t buy a nice villa on the Mediterranean with cryptocurrency Or at least not yet.”