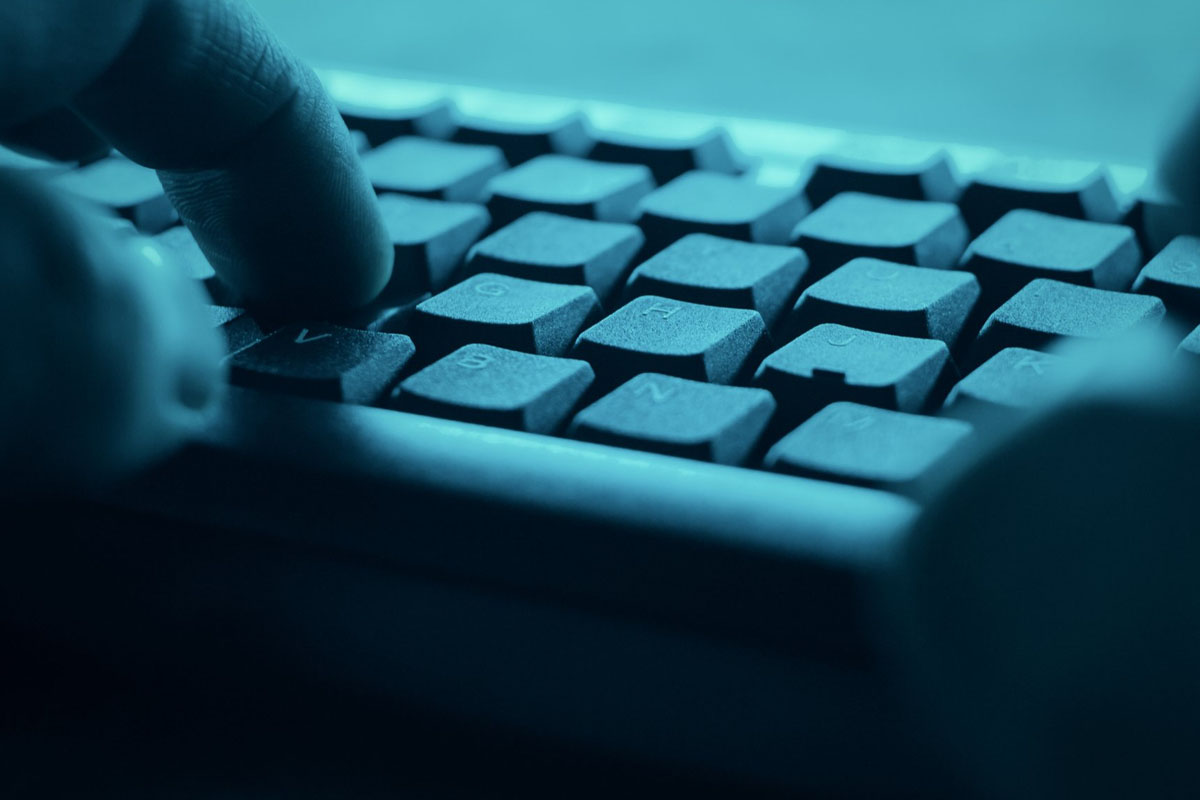 The news of the recovery was announced by the exchange’s CEO Changpeng CZ Zhao, who Tweeted that $450,000 USD worth of funds were recovered – more than 80% of the total funds lost through the attack.

Binance froze/recovered $450k of the Curve stolen funds, representing 83%+ of the hack. We are working with LE to return the funds to the users. The hacker kept on sending the funds to Binance in different ways, thinking we can’t catch it. 😂#SAFU https://t.co/Ekea9moeAw

As per Zhao’s announcement, the hacker was detected by Binance and the firm is now working to return the funds to the owners.

Earlier in the week, the Curve Finance team detected the attack and issued a warning that users should suspend activity on the website until further news was given. An hour after this, the decentralized platform announced that it had resolved the issue. During the attack, however, the hacker was able to steal over $535,000 USD worth of US Dollar Coin ($USDC) before the team was able to identify and resolve the issue.

The issue has been found and reverted. If you have approved any contracts on Curve in the past few hours, please revoke immediately. Please use https://t.co/6ZFhcToWoJ for now until the propagation for https://t.co/vOeMYOTq0l reverts to normal

An investigation into the attack showed that the hacker was able to compromise the domain name system of the platform, which led to false transactions getting signed – which allowed the attacker to steal funds from users. The attackers sent the funds to various exchanges and cryptocurrency mixers to avoid the cryptocurrency getting tracked. With the funds sent into Binance, however, the majority of the funds have been traced.