All cryptos now rangebound or down in short-term as Bitcoin falls 2.66% 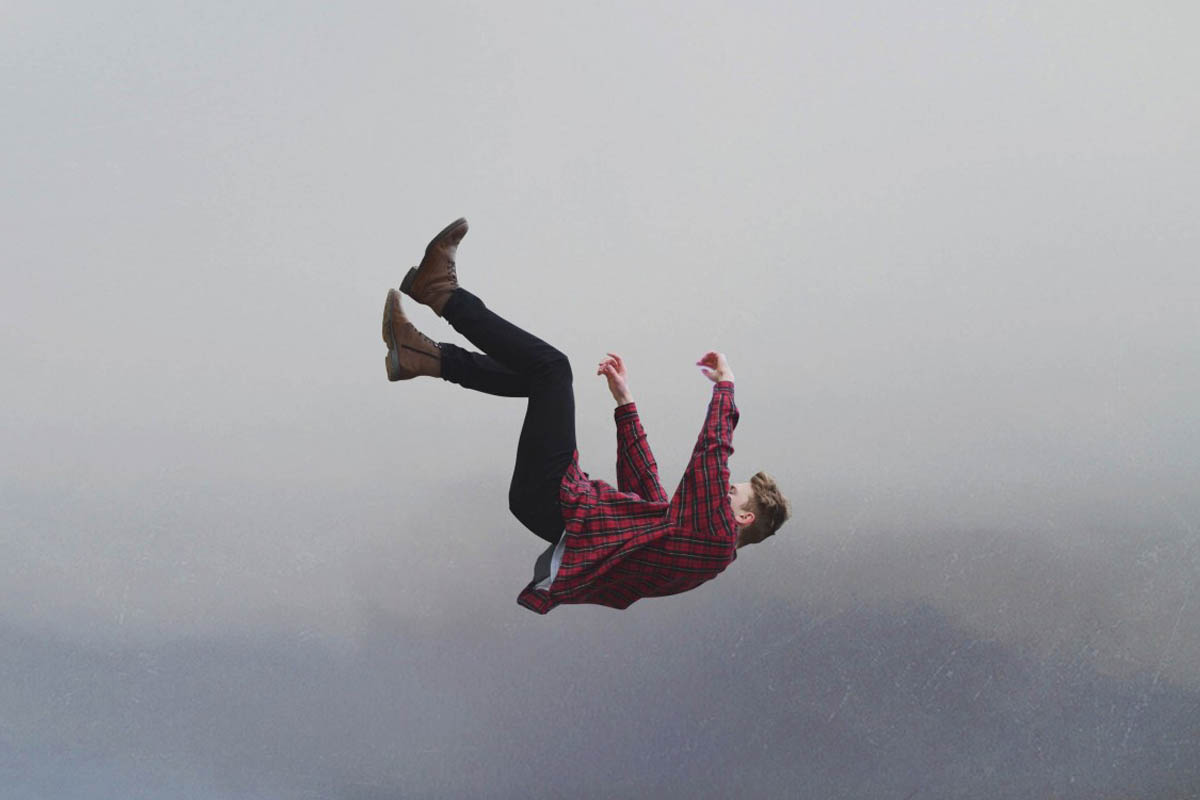 In aggregate since yesterday, the “fab five” — Litecoin, Bitcoin, Bitcoin Cash, Ethereum, and Ripple — were down -0.85%. Out of the aforementioned five, Bitcoin Cash gave investors the best daily return; it was up 0.03%, which has its price now near $347.21 USD. In terms of the worst performer, that would be Bitcoin, which reported a day-over-day return of -2.66% — a move that puts its price around $10582.29 USD. In total, one coin was up from the day prior, which indicates almost the entirety of the sector as a whole moved down. 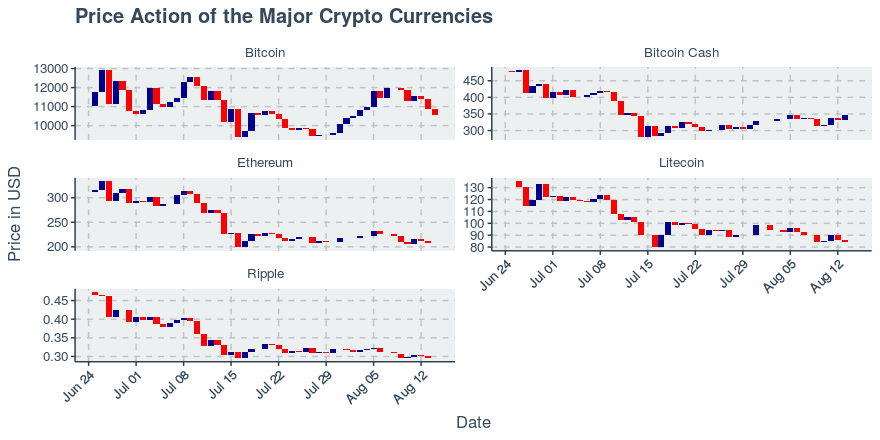 Yesterday was a fairly normal day for all of these cryptocurrencies in the sense that they fluctuated within the normal daily range we have come to suspect them to move within. Also of note for technical traders are the following developments in price action:

The blockchain that saw the most transactions recorded on its blockchain over the past day was Ripple; its 842,116 transfers added was about 18% greater than the transactions recorded on Ethereum, which was the runner up for transactions logged on its chain over the past 24 hours. Ripple’s transaction fee was also less than Ethereum’s, suggesting transaction fees might be a key reason why users are preferring Ripple. The largest transaction in the cryptocurrency space yesterday, coming in at a value of $249,189,200 occurred on Bitcoin’s chain. The circulating value of all Bitcoins now comes in at approximately $189.74 billion US dollars — which means Bitcoin accounts for about 67.16% of the entire cryptocurrency market. Its dominance has been in an uptrend over the past two weeks, leaping from 64.33% to 69.3%.