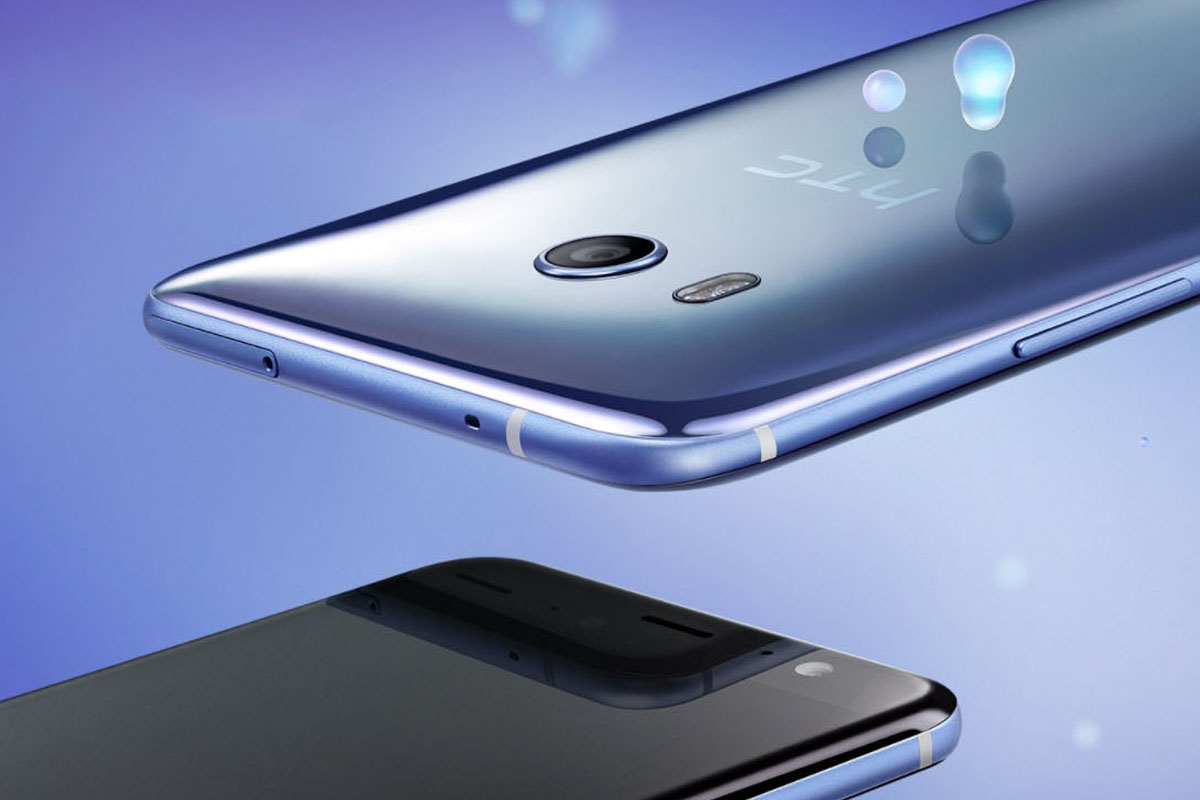 As part of Taiwanese manufacturer HTC’s enduring switch to blockchain, Crypto itties – perhaps the most recognizable dApp – will gain a mobile app presence on the company’s next flagship smartphone, the U12+.

The partnership comes amidst a wider play by HTC, in which the manufacturer has publicly tipped its next smartphone – the ‘Exodus’ – as the “world’s first native blockchain phone”.

The CryptoKitties dApp – which will reportedly release only to US consumers in mobile app form – enables users to create, breed, and sell digital cats on Ethereum. The digital cats, structured as ERC721 tokens, were single-handedly responsible for causing massive congestion on Ethereum’s network at the tail end of last year.

The news might well mark a resurgence for the game, given that only some 350 active users enjoy the title at press time.

It remains uncertain if CryptoKitties will benefit from a dedicated dApp on the HTC Exodus following its release later this year.

Speaking on the development of the device earlier this year, HTC’s ‘chief crypto officer’, Phil Chen, commented that “We understand the potential of digital scarcity and uniqueness. With Exodus, HTC aims to be a general blockchain asset marketplace. We are here to invite all developers to distribute their blockchain game, collectible and NFT concept through us. We believe there is a paradigm shift and the pendulum is swinging back to ownership and the value of content.”

However, HTC is not the only smartphone manufacturer making plays in the blockchain space – earlier this year, Sirin Labs committed to an ICO to develop a suite of blockchain-ready hardware devices – among them, the Finney smartphone.

Other manufacturers, such as Huawei, have recently attempted to purchase licenses for dApp-compatible operating systems – potentially signaling interest in the development of ‘blockchain-ready’ hardware.

The company’s ‘switch’ to blockchain comes after years of declining sales performance, and a decision to sell a part of its mobile development team to Google.