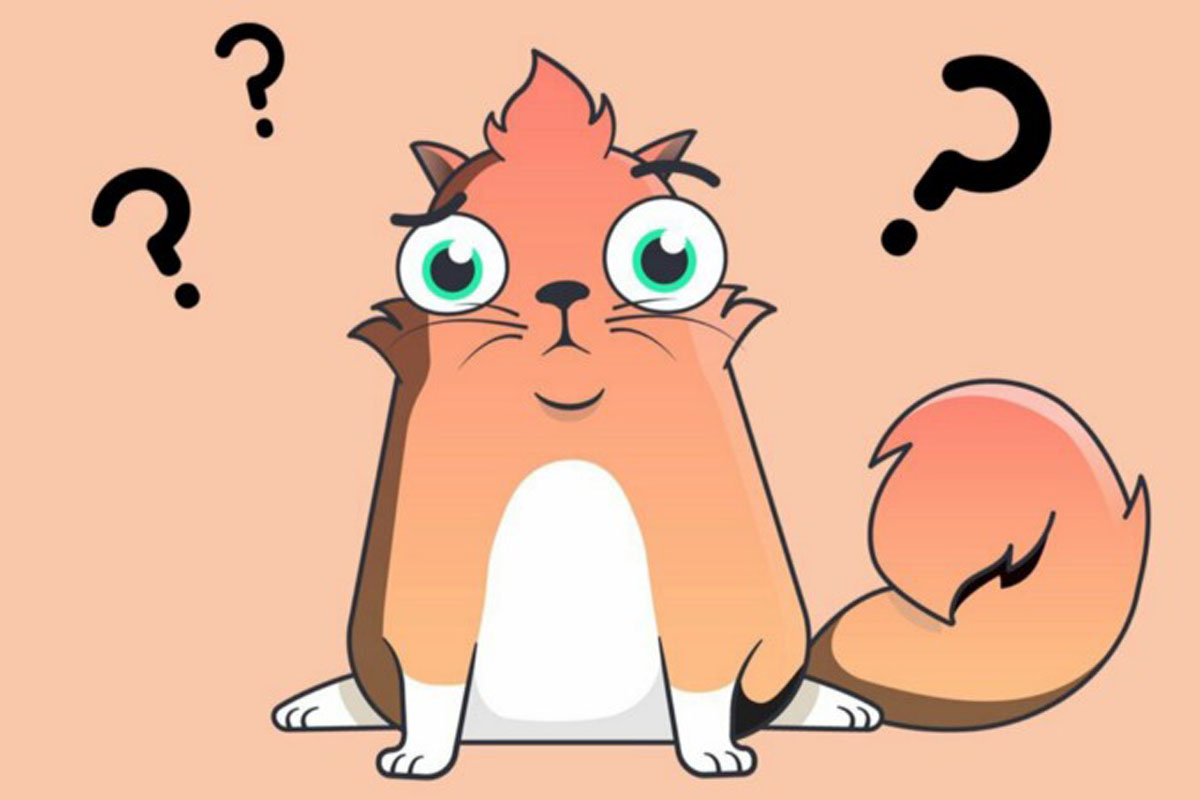 In December of 2017, Ethereum thundered through markets thanks to a new, decentralized application called Crypto itties; a gamer wherein traders, leveraging virtual cats as currency, could purchase, breed, and sell the critters for vast sums of money.

In a virtual world where every kitty is, in fact, a unique token on the Ethereum blockchain, each pet is associated with a unique 256-bit “genome”. That genome, comprised of phenotypes (observable features) and genotypes (genetic features) – mixed to create a new appearance and constitution for new kitties that are the direct result of either parent’s traits.

At the time of writing, some 233,489 CryptoKitties have been sold – amounting to some 40211.12 ETH or $21,693,174.79 USD. Not only does that mark a massive sum, it further amounted to a development that saw the Ethereum blockchain clogged with unverified transactions as miners scrambled to process the vast amount of transactions the game had generated.

Now, next to the success that is CryptoKitties, titles such as CryptoCountries, Crypto Celebrities and even EtherBots have proven fruitful as Ethereum traders saddle up for a new generation of cryptocurrency-powered games.

Offering “world domination on the blockchain”, CryptoCountries lives up to its name by offering users the chance to purchase (virtual) countries on a digital map.

Essentially a bidding network, the game offers users the chance to place bids on a country of their choice – and should users elect to outbid their opponent, that country becomes theirs.

The concept, though perhaps nothing new, has seen some 35,768.51 ETH pass through its virtual doors in the past week alone.

Vitalik Buterin, Donald Trump, and Elon Musk in particular share a value of some $142,047 USD.

EtherBots enables players to buy crates – effectively ‘loot boxes’ through which users receive components to create their own robots, whereafter users can challenge one another to a bot-on-bot duel in both duels and tournaments – a competitive aspect that CryptoKitties lacks.

A future for Ethereum

2017 was undoubtedly the year in which Initial Coin Offerings cemented themselves as Ethereum’s killer app – and the price of Ether soared from as little as $8.16 USD on January 1st of 2017 to some $717.26 USD on the 31st of December in the same year.

While some may have thought that CryptoKitties might have been a flash-in-the-pan, the emergence of new decentralized games leveraging the same concept has proven otherwise.“If 2017 was the year of the ICOs on Ethereum”, Iuri Matias (developer of Embark) tweeted, “2018 is the year of the crypto games on Ethereum”.

DappRadar reveals that more than $10 million USD was documented to be circulating within Ethereum-based games this week alone – showcasing that the platform may well have found a new home not just with enticed investors, but further with gregarious gamers.

What are your thoughts? Do you feel gaming could become Ethereum’s next great frontier, or will the platform develop a different use in the near future? Be sure to let us know your opinion on Twitter: @coininsidercom!