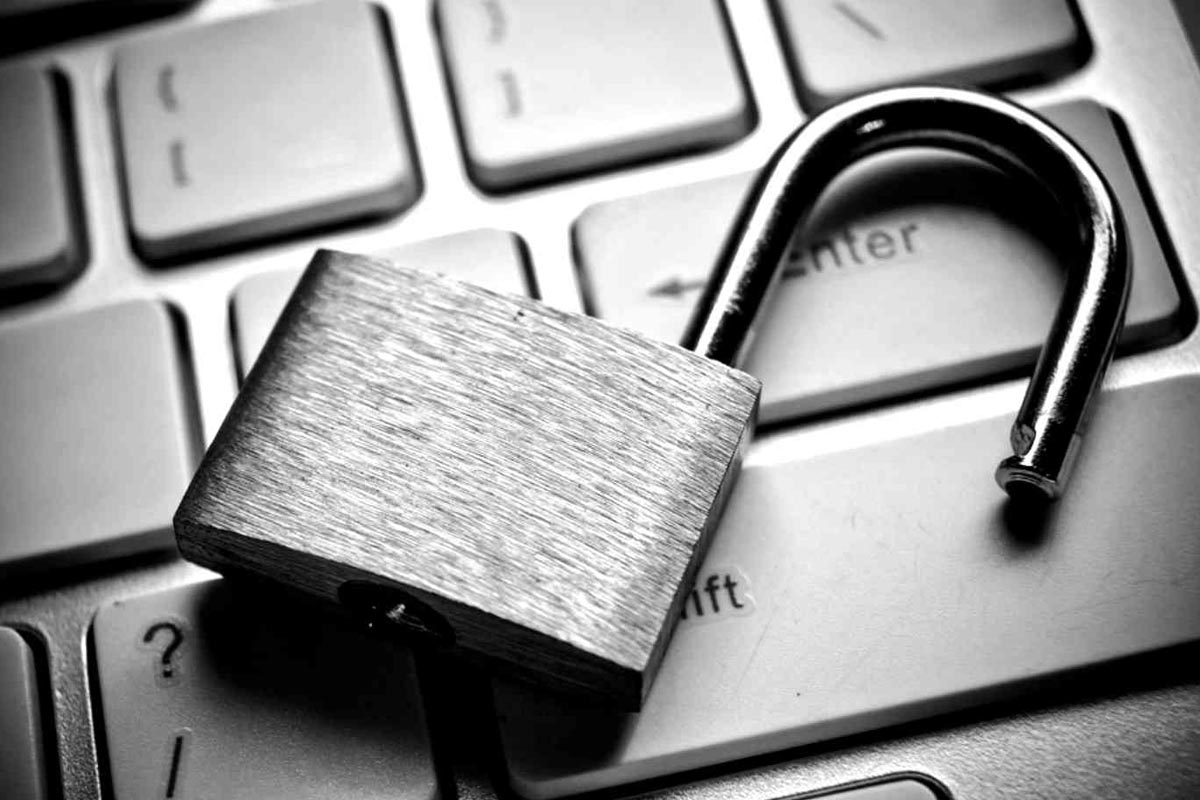 Russian security company Kaspersky has released data which highlights a high uptick in the attempts of cryptojacking attacks during the first three months of this year.

According to Kaspersky data over 11,700 attempted attacks were made on devices in Singapore in the first quarter of 2020. This figure stands as nearly 3,000 more attempts up from the first three months in 2019. Kaspersky confirmed that this increase in attacks stands highest within South-East Asia.

Yeo Siang Tiong, Kaspersky’s general manager of the South-East Asian region commented on the attacks, suggesting that the cryptojackers tend to target Singapore because of its fast internet speed as well as IT platforms and infrastructure. The Asian country’s good bandwidth supply offers an environment in which cybercriminals are presented a lot more opportunity.

“It is now no longer profitable to mine cryptocurrency using one’s own equipment and electricity. It is better to resort to hijacking other resources for the mining of cryptocurrency.”

K.K. Lim, cybersecurity head at privacy and data protection law firm Eversheds believes that the surge in attempted attacks comes amid the pull towards the Internet as a result of the Coronavirus pandemic. As more people work from home (WFH), the cybersecurity of individuals might not be as strong as it would be in an office environment. Lim commented:

“We can definitely say that WFH increases the opportunity just like phishing, because some WFH home computers may not update their security updates as it is a general computer used by everyone.

He added advice towards staying cyber safe to avoid falling prey to cryptojackers or other malicious attacks, offering:

“Practising good basic cyber hygiene like not clicking on unknown links in email, going to official government, commercial and legitimate websites for news and other information, having updated end-point security and constant training for corporates are some effective ways to avoid these crypto miners.”