Ravencoin and Icon: Two cryptocurrency projects to watch in June 2018

With new cryptocurrency projects cropping up all the time, it’s hard to know which ones are worth keeping tabs on. Today’s ‘best flavor in cryptocurrency’ might be gone tomorrow, leaving a sour taste in one’s mouth. Sometimes, however, the flavor is full and bursting with potential.

While we would not endorse buying tokens for these cryptocurrency projects, we think that they’re definitely proving to be interesting and worth keeping an eye on at the very least. 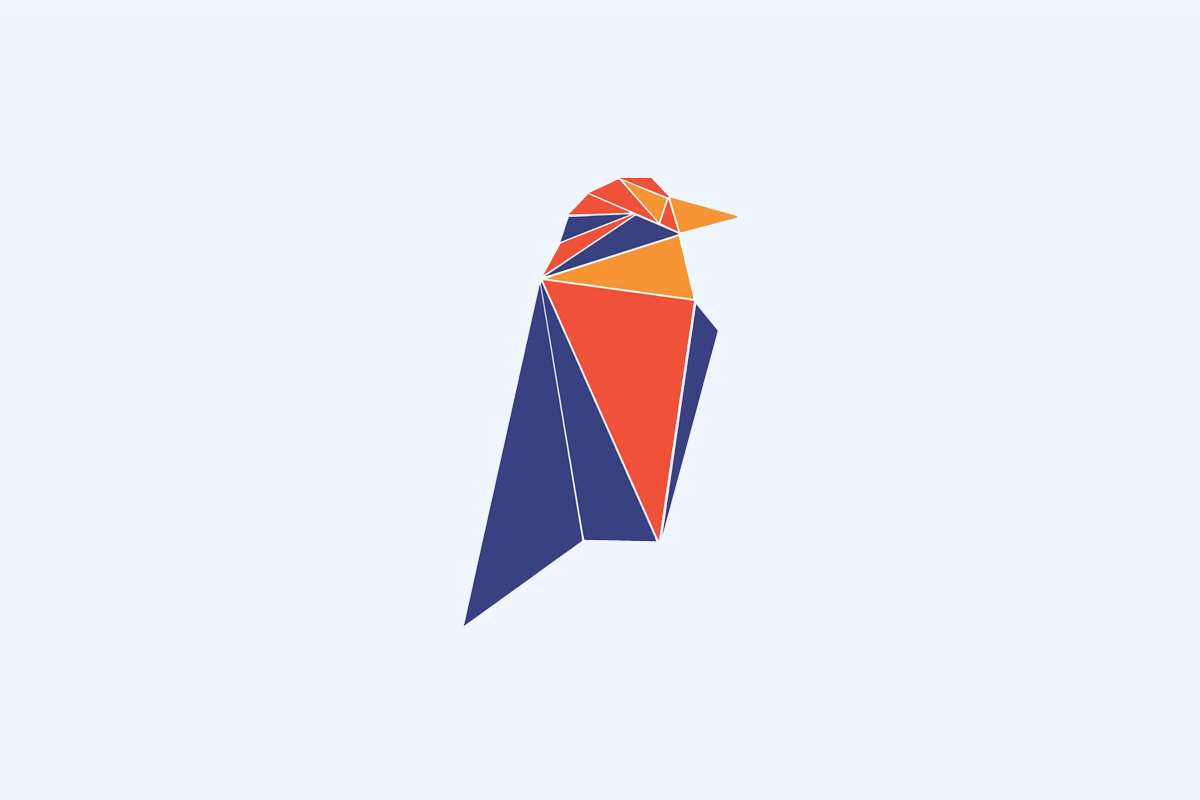 Once the Master of Coin, Game of Thrones’ Lord Petyr Baelish would be proud of this project. And I shan’t say any more on that matter, because spoilers for the cult classic book series-turned-popular television programme would be an unforgivable act.

Instead, I will aim to spoil you with some information about Ravencoin – a cryptocurrency project which gains its inspiration for both the name and the concept from the raven messengers in Game of Thrones, which are used to communicate between the castles and lands in the fictitious world.

Ravencoin is still a baby project – only four months old – but making massive strides despite its age. It is a platform based on blockchain technology, which is built on one of Bitcoin’s models. It can be used for peer-to-peer transfers, and holds character in prioritizing user control, security, user privacy and autonomy and aims for resistance against censorship. Since the project has a strong Bitcoin flavor, drawing on its model development, it is aiming to achieve over and above the original cryptocurrency and wants to mend the bridges between certain inefficient aspects of Bitcoin and is currently doing this well, having only one-minute as a block reward time, is it resistant to application-specific integrated circuit (ASIC) mining rigs and boasts a good energy conservation.

The token runs open-sourced and allows its users to declare assets on their decentralized and secure platform, and use a secure messaging channel for peer-to-peer communication. It also offers ledger voting for important decisions regarding the project’s protocol.

Why it’s worth watching:

Its initial coin offering (ICO) doesn’t easily allow the possibility of fickle investing jumping on for a quick profit – a good thing, trust us – and the pre-mining tokens are issued equally and the mining is transparent and public, which avoids an unfair balance of power along the lines. Furthermore, the CEO is all about the developers having the control of how the project is built, which is particularly unusual for a crypto-token.

This cryptocurrency has been dubbed as ‘the Korean Ethereum’ and, despite the association, is striving to make a name for itself as its own entity on the blockchain.

ICON is modeled in order to offer independent blockchains to interact with one another. Similar to Ethereum, the token is hoping to build a system which can act as a service of payment, such as Visa, but on blockchain – thus making it a centralized token, unlike most other cryptocurrencies

Like Ravencoin, ICON also strives for fairness and the network makes use of artificial intelligence for distribution policies, which means that all nodes are fairly rewarded for processes.

Why it’s worth watching:

Firstly, this project looks like it might be tending to Ethereum’s issues for its network but it also seems to have a strategic plan. ICON partnered with Kyber Network, a crypto- exchange which will be beneficial in the long-run towards creating a blockchain system catered for central institutions.

Moreover, the project is gaining credibility and have already launched their wallet, ICONex, as well as a platform for decentralized applications (dApps) named ICONest. They are focused on credibility and honesty to boot – the company is aiming to develop partnerships in the five core industries it deems valuable, namely securities, insurance, banking, education, and healthcare.

ICON is also a stand-out at the moment, having entered into the gaming market and aims to develop a brand new way of gaming online – and if that’s not worth watching, then I don’t know what is.